Towns named Ardmore dot the American map, appearing in numerous states throughout this nation. The original Ardmore is a village in County Waterford located beside a beautiful beach and magnificent cliffs. Aird Mhór in Irish literally means” great height”.

I always laughed when I passed Ardmore Drive, a street in one Florida neighborhood, close to where I lived many years ago. It was situated on the flattest land ever – no height involved whatsoever.

There are many places in America called after this beautiful seaside Irish village. Ardmore, Pennsylvania is a western suberb of Philadelphia, and Ardmore, Oklahoma lies equidistant from Oklahoma City and Dallas, Texas. I often wonder if either American location is on a “great height” as the name suggests.

In today’s post I thought we might take a quick look at the original Ardmore, which inspired so many Americans in naming their new towns. 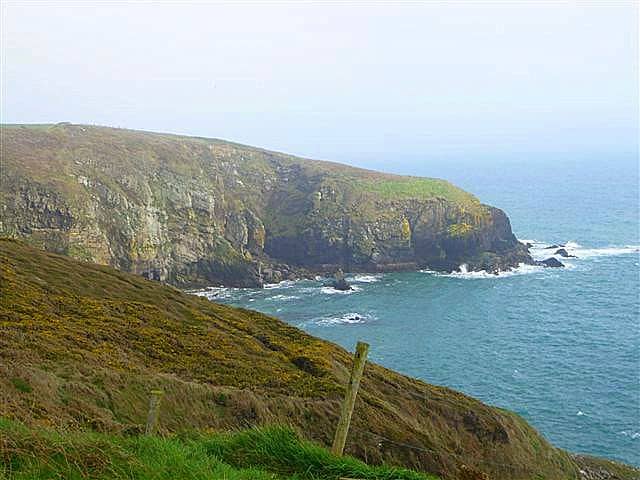 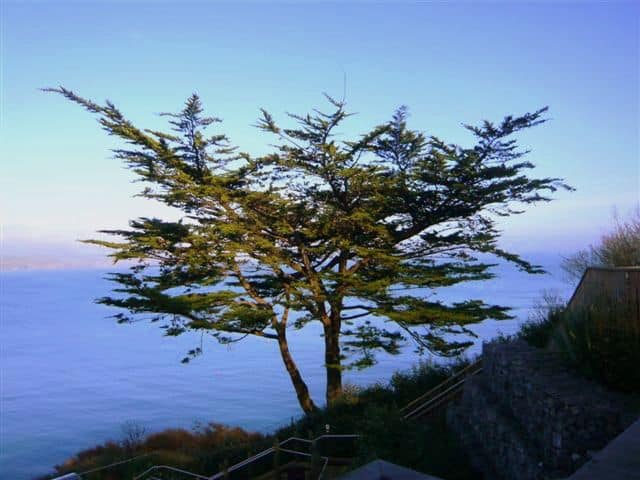 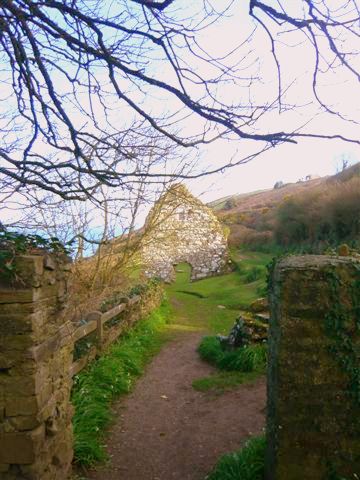 Cliff walkers pass the ruins of an ancient church, an old coastguard station, and St. Declan’s Cell and Holy Well. It is reported that St. Declan brought Christianity to this area of Waterford long before St. Patrick ever reached Ireland.

The ruins of a 13th century cathedral lie on a hill above the village. The carvings on the cathedral wall  date back to a 9th century church. 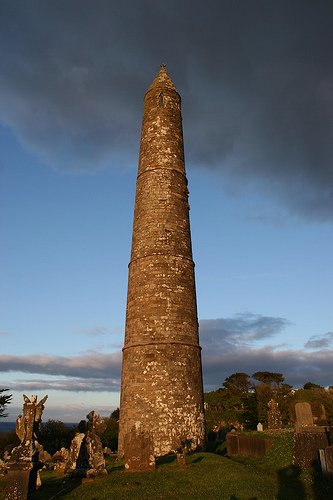 A magnificent 12th century round tower overlooks the village from its prominent elevated position. It is a well-preserved example of these ancient bell towers, which were possibly also used as a place of refuge. 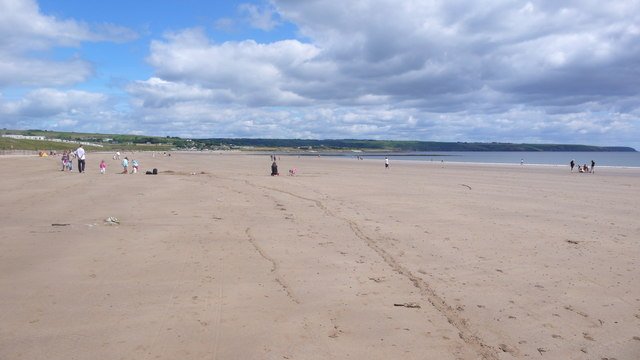 Memories of this wild and beautiful landscape must surely have haunted immigrants to America who left their beloved Ardmore behind. Perhaps a longing for an ancient, spiritual link to their homeland inspired them to name so many new hometowns after their childhood village. I believe Ardmore’s skies, winds, cliffs, ocean and sandy shores  remained vividly seared in their minds’ eye.

Today the ancient ruins of Ardmore commemorate the sorrows and joys of her long lost children, those forced to depart to seek a better life. Ardmore’s mystical stones are invisibly etched with their memories. These immigrants never forgot the place of their birth, and Ardmore remembers them forever.