×
Home » Ramblings » My American Journey » Fish On Friday And The Discovery Of The New World.

Fish on Friday is a traditional Catholic “sacrifice” for the Lenten season. Growing up in Ireland we ate fish every Friday of Lent. 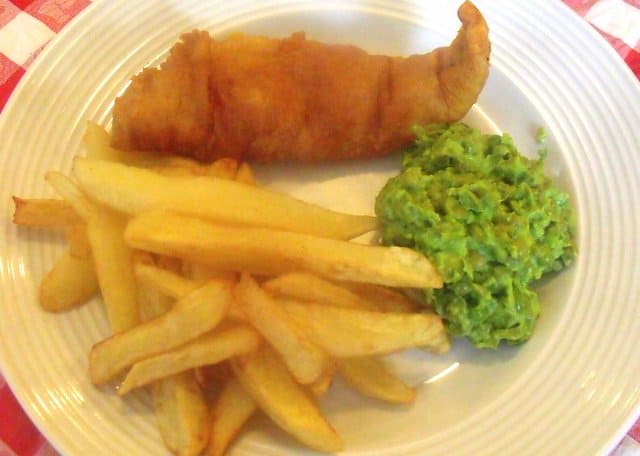 But let’s face it, there’s little sacrifice involved. In these days of plenty it is easy to feast on fish. Salmon, shrimp, or battered cod with chips and mushy peas, are all simply delicious. I asked myself:  How on God’s good earth did eating fish get interpreted as penance?

In his book, “Fish on Friday: Feasting, Fasting, and Discovery of the New World”, Brian Fagan explores this theory. Here’s how the logic goes. 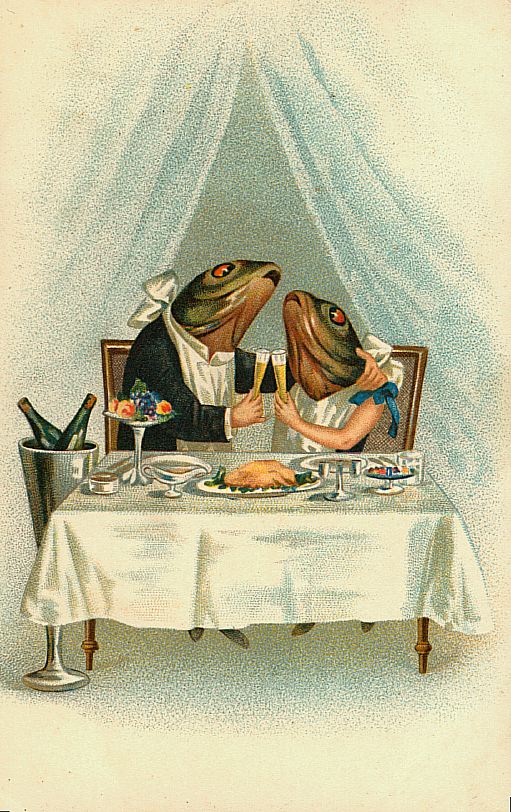 Anyway, back to my tale. Most forested lands in England were owned by the King, and woe betide anyone found hunting on the King’s land.  But the sea was considered fair game. Commoners could cast a net into the sea, or drop a hook and freely eat their catch without fear of being hanged. 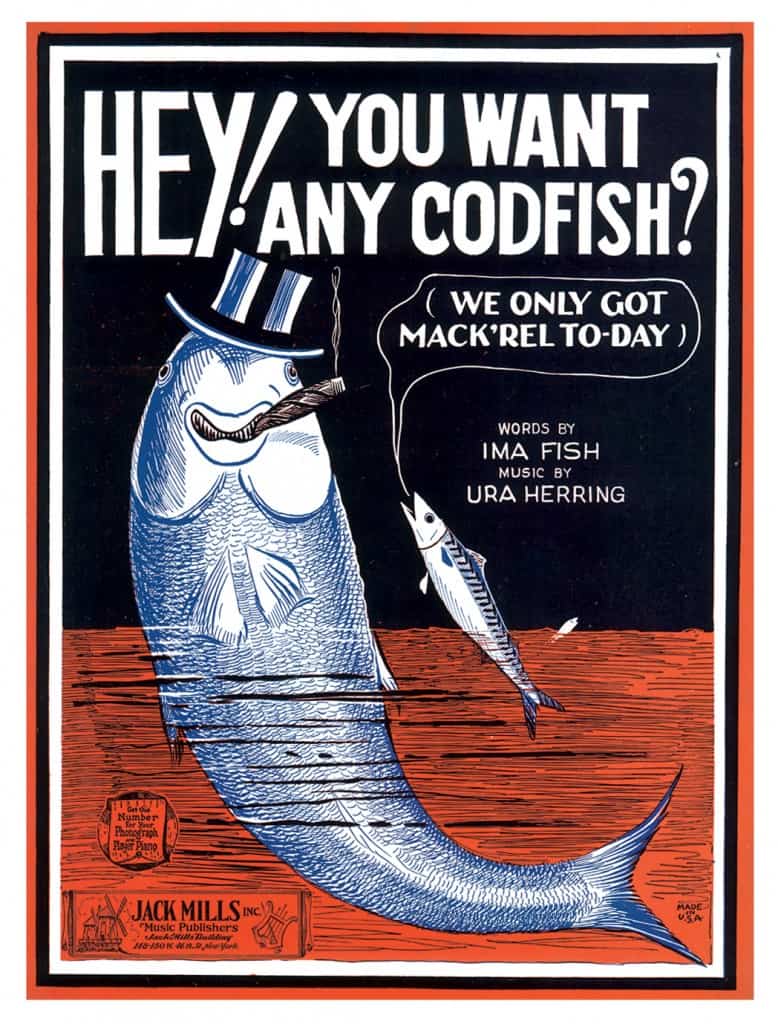 And so, I’ll do “penance” at tonight’s Fish Fry, feasting not fasting on my fish in the New World. I’ll remember it was the lure of fish which probably first brought some of my Irish forefathers to these shores, quite a few years before Christopher Columbus. 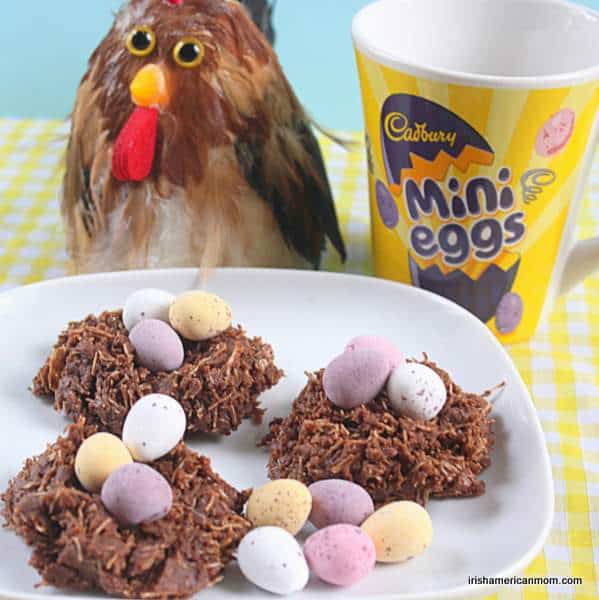 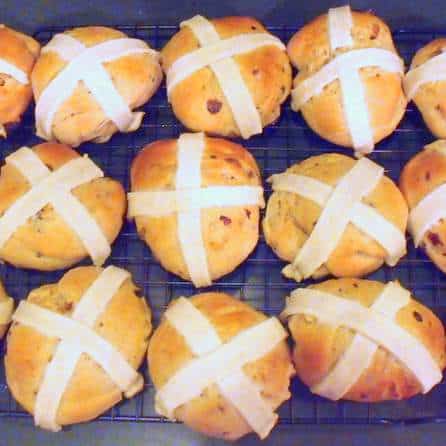 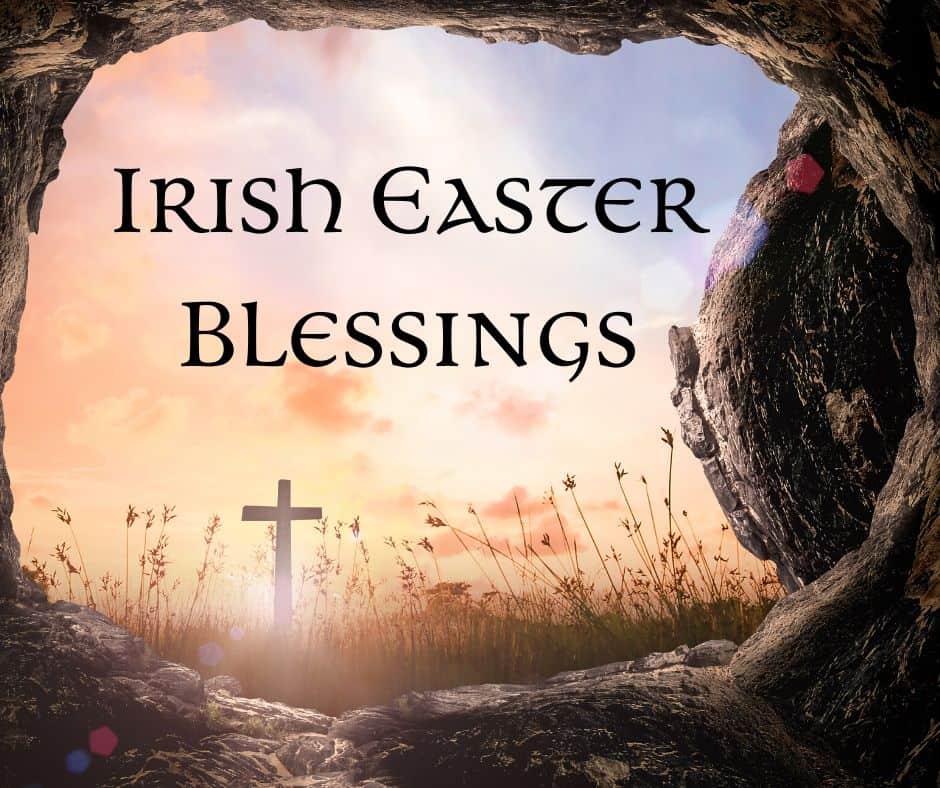 Share my recipes and ramblings with the world
« What I Miss About Ireland: Robins
County Kerry – The Kingdom »