×
Home » House & Home » Fashion » History Of The Aran Sweater Plus A Giveaway From Standún, Spiddal

Hand knitting is an ancient craft, perfected by the people of Ireland, where sheep and wool are plentiful.

The Aran sweater has evolved into a national icon, and I consider it to be Ireland’s most significant contribution to international style. 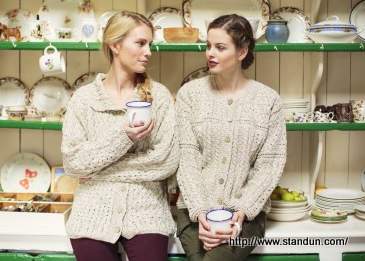 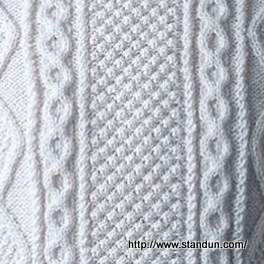 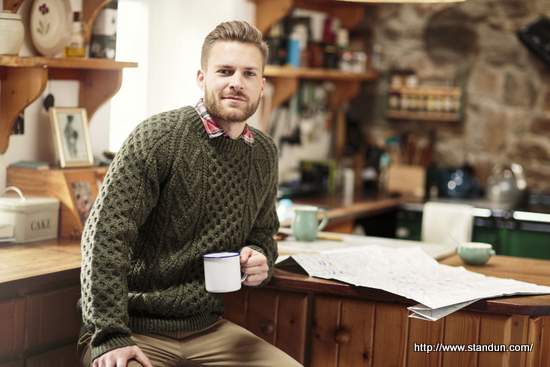 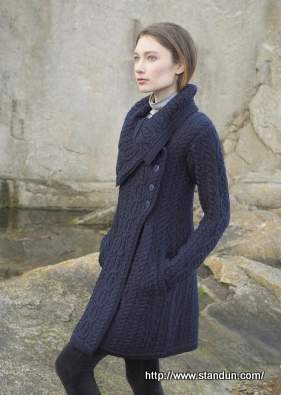 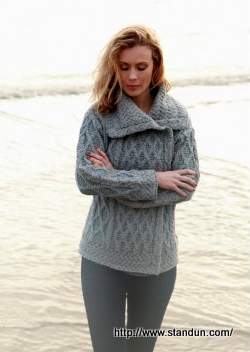 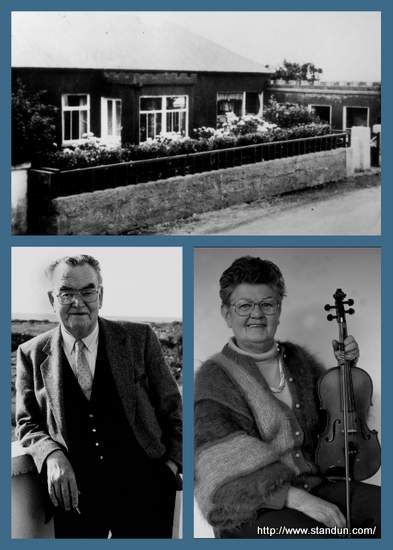 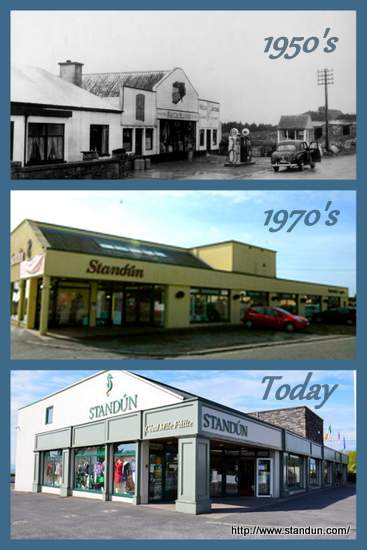 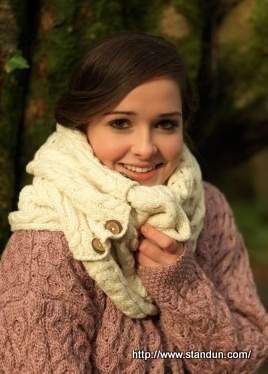 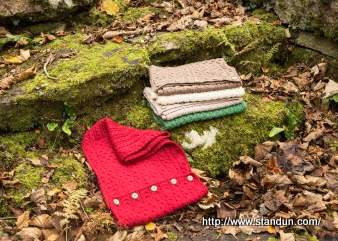 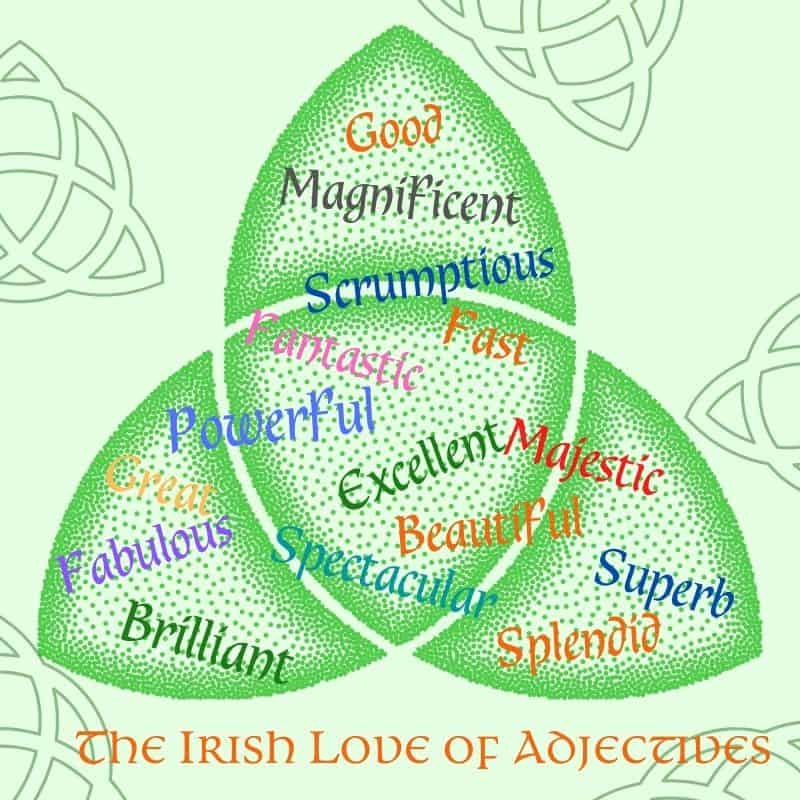 Share my recipes and ramblings with the world
« If I Were A Lady …. I’d Wear A Hat
Bring Me Back A Rock! »