Today I am delighted to introduce you to Ireland's newest crime writer, Bríd Wade.  Watchers, the first in a series of Dublin based crime novels, was released in 2013. Sleeping Dogs, the sequel, was released in June, 2014. Here is a little background into Bríd's inspiration for these Irish thrillers. 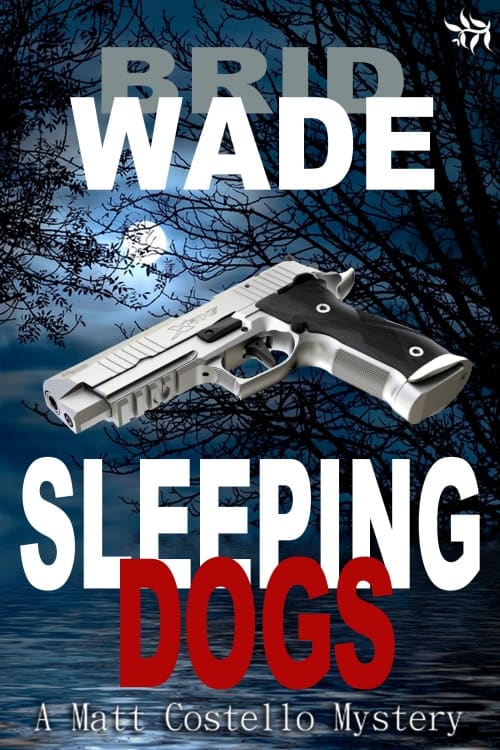 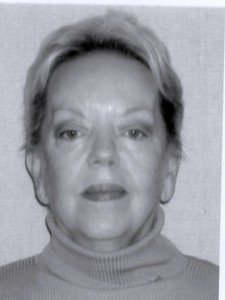 Bríd's Thoughts On 'The Arts':

Over the years I have been involved with drama, music, painting and, now, writing. At the age of fourteen I won a medal for the best actress at the Schools Drama Festival at the Gate Theatre, Dublin. It was the year my mother died. My father was so emotional and so, so proud - and convinced I was headed for the Abbey Theatre.

Bríd's artwork can be viewed on the Fine Art America website and on an Irish site called The Street Gallery. 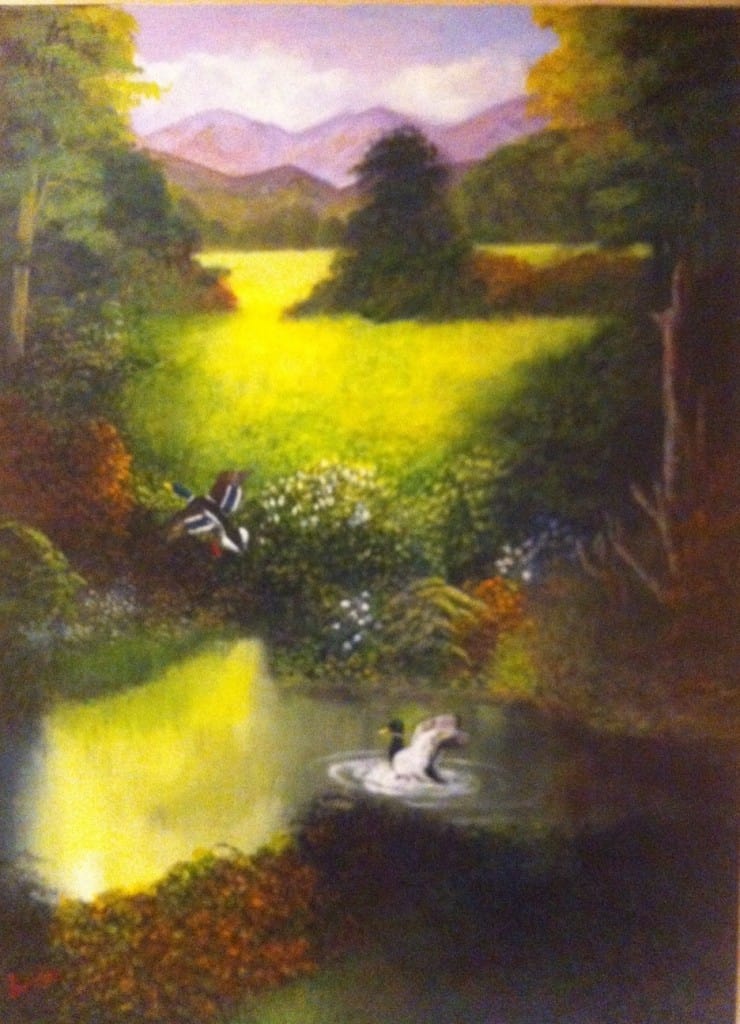 Hideaway - A Sample of Bríd's Artwork

It might come as a surprise that I’m not a huge reader. Oh, yes! I’ve read many, many books in my lifetime, but now... Books have taken on a different aspect. It’s a bit like working behind the scenes in movie land, or television. You can’t help viewing the end product using ‘inside knowledge’.

You recognize the means – or tools of the trade – used to achieve the aim. For me, reading a book now is a far cry from when I sat on the floor in front of a blazing fire at the age of eleven and read my first novel - my sister’s Christmas gift to me, Huckleberry Finn. It was a magical journey into a whole new world and I loved every minute of it – just for the story; oblivious to the craftsmanship involved in creating it. Now, aware of how it all works, a book can be either a master class in writing from some great author or something I will abandon after the first few pages. 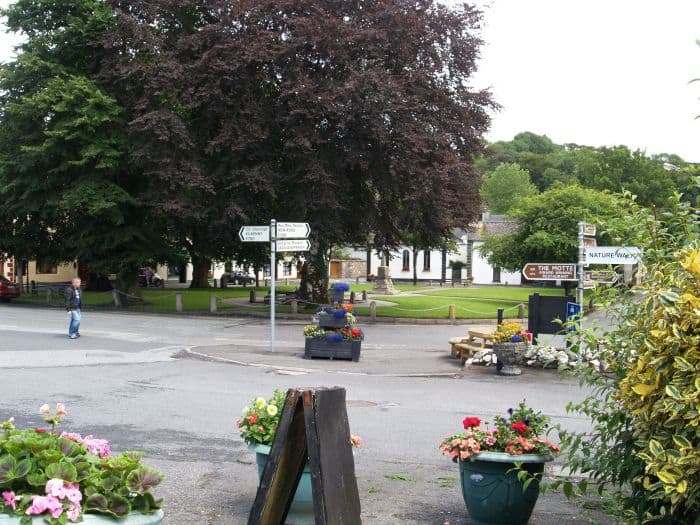 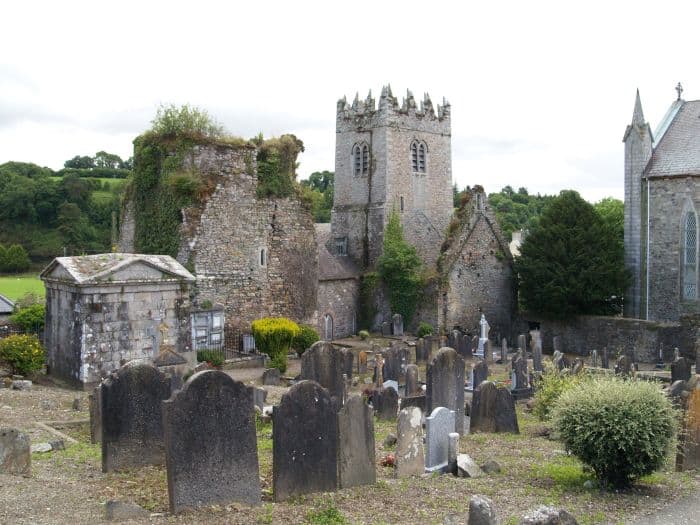 These books are no longer in print.

A big thank you to Bríd for today's guest post and for introducing us to her detective hero, Matt Costello. Wishing Bríd every success with her writing and beautiful artwork.