The Irish are known for their “gift of the gab”. Judging by the preponderance of old Irish proverbs and sayings regarding the dangers of idle chatter, the Irish must love to gossip.

The clothesline chronicles are not unique to the Irish race. The Bible has many verses devoted to the perils of spreading tales.

Proverbs from many cultures advise against the rumor mill, but today let’s focus on guidance from the land of the Blarney Stone with a collection of Irish quotes about gossiping.

Be Careful Who You Talk To:

Let’s start with some wise old words from our Irish ancestors that tell of the risks of a good old chinwag, and the sharing of stories about others. 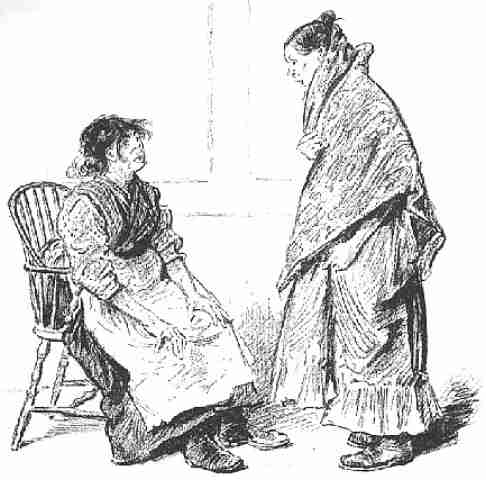 “He who comes with a story to you, brings two away from you.”

“It is not a secret if it is known by three people.”

“Who gossips with you, will gossip of you.”

“Melodious is the closed mouth.”

“A story without an author, is not worth listening to.”

“Leave the bad tale where you found it.”

And so the moral of the story is to avoid gossip. Rumors, stories and tales behind the back are hurtful and our ancestors warned us of these dangers. 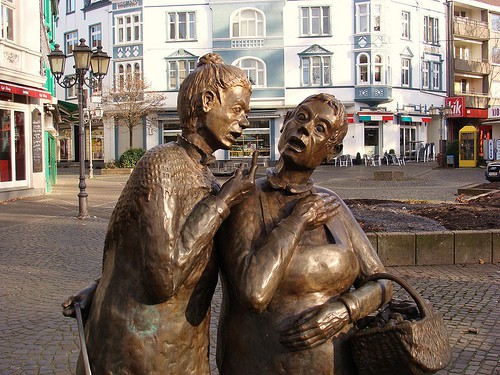 “She has a tongue that would clip a hedge.”

“A whisper in Nora’s ear is louder than a shout from the highest hill.”

“Talk by the fire is the talk of idle women.”

“Tell a woman a story, and tell the whole island.” 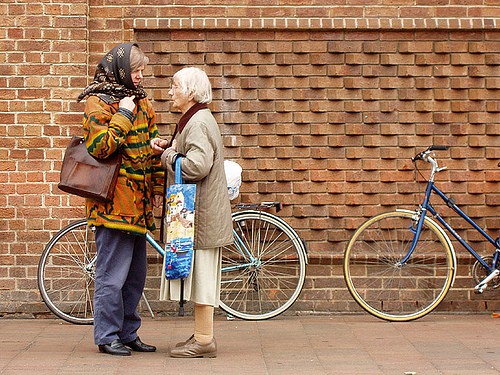 The next selection of Irish proverbs and sayings about gossip focuses on those who try to mix gossip and prayer. Irish proverbs had little time for talkers who hid behind their piety.

“Silence is the fence around the haggard,

where wisdom is stacked.”

“Don’t bless with the tip of your tongue,

if there’s bile at the butt.”

“Woe to him whose betrayer sits at his table.”

Here are my favorites…

“It is often a person cut his throat with his own tongue.”

“A silent mouth is sweet.”

What is not heard by the ear does not upset the heart.

“The place where there is smoke, there is fire.”

or in other words

“There’s no smoke without fire.”

“The ear and mouth are accomplices.”

“There are ears on the ditches.” 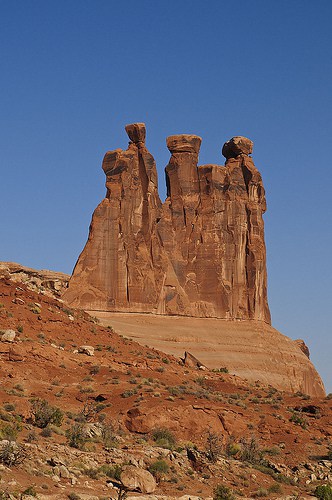 Secrets Are Safe With The Dead:

The next selection of gossip quotes from Ireland focus on how secrets are often buried with the dead. It is only when a gossip has passed away that stories and secrets are finally safe, or are they?

“Three keep a secret if two of the three are dead.”

but there is many a thing learned in the wake house.”

“If you dig a grave for others,

you may fall into it yourself.” 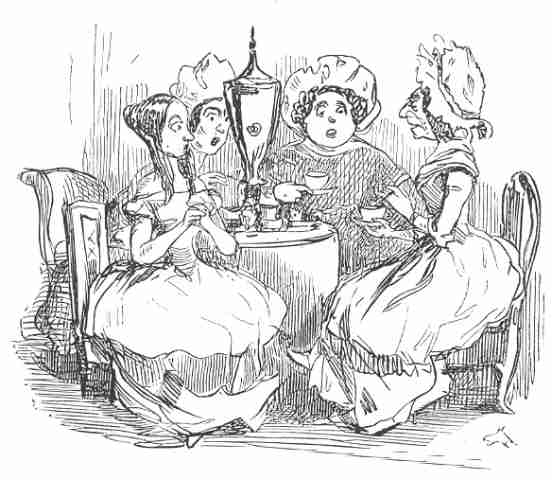 Quotations About Gossip From Irish Writers:

And finally, let’s take a look at some witty quotations about gossip from Irish writers.

“Falsehood flies, and truth comes limping after it, so that when men come to be undeceived, it is too late; the jest is over, and the tale hath had its effect: like a man, who hath thought of a good repartee when the discourse is changed, or the company parted; or like a physician, who hath found out an infallible medicine, after the patient is dead.”

“The things most people want to know about,

are usually none of their business.” 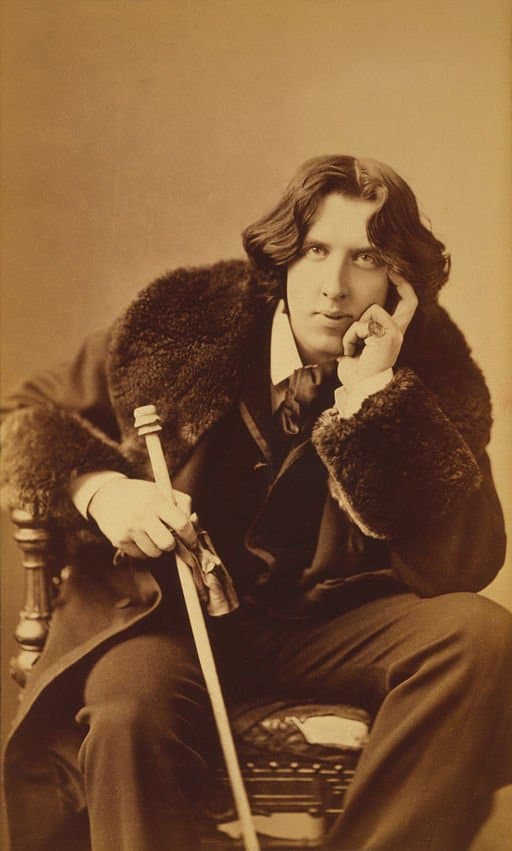 “It is perfectly monstrous the way people go about nowadays saying things against one, behind one’s back, that are absolutely and entirely true.” 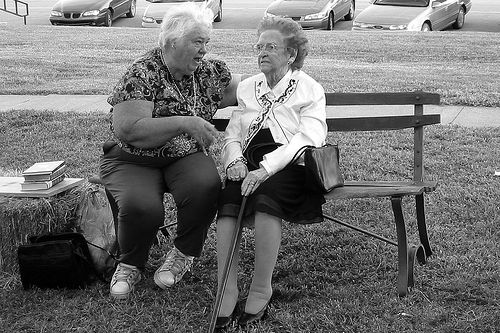 No more gossip for today.

Share my recipes and ramblings with the world
« St. Brigid’s Day
Who Do You Think You Are – My Favorite TV Program »