Stories From The Famine is a trilogy of feature films created by Krown Films.

Written and directed by Alan Brown, a London based film maker and jazz musician, these tales are based on true stories from Ireland’s famine era. 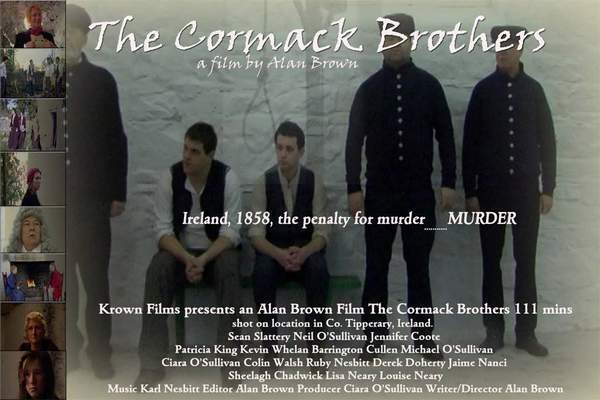 I’m delighted to introduce the first two films in the series to you today. Filming on the third installment is planned for early 2016. Krown Films’ mission is to retell dramatic events from Irish history, the events that shaped Ireland.

First let me introduce you to the films, and then I’ll let you know how to enter a little giveaway for a copy of The Cormack Brothers on DVD.

Ireland, 1858:  Two brothers were wrongfully hanged for the murder of a local land agent, setting in motion events 50 years on, as Ireland fought for independence.

This is an emotional telling of the true story of the Cormack brothers, from Loughmore in Ireland, who were hanged in Nenagh jail in County Tipperary in 1858. 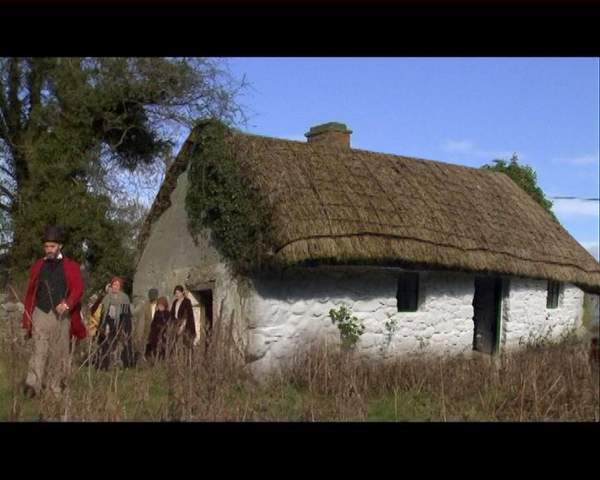 Fifty years on, in 1910, they were exhumed and reburied in their home parish of Loughmore, influencing events leading to 1916.

This is the second feature film in the trilogy, runs 110 minutes and is available for purchase from Krown Films.

The first film tells the story of the Minnitt family who for 400 years lived at  Anabeg House in Tipperary.

In 1850’s Ireland, Joshua Minnitt is an English Justice of the Peace during the Irish potato famine.

Joshua was committed to fighting the famine and saving his community, yet he felt compelled to disinherit his only son when he married a local Catholic girl. 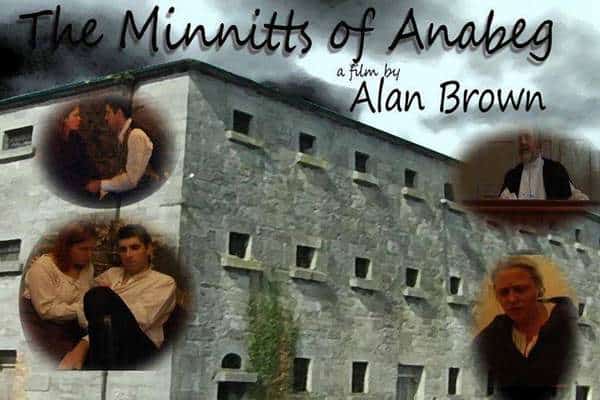 ‘The Minnitts of Anabeg” was shot in Nenagh and Thurles County Tipperary and features Irish American actor, Patrick Bergin.

Anabeg House, the ancestral home of the Minnitt family near Nenagh, provided the primary filming location. A local convent where some of the buildings date back to the famine also features in the movie.

They are available for purchase from their online store.

One lucky winner will receive a copy of The Cormack Brothers movie on DVD.

Any comment will do. What you write does not affect your chance of winning, but if you need inspiration for your entry why not tell us about your favorite Irish movie or film.

Winners will be announced on Wednesday December 23rd, 2015, at the bottom of this blog post.

You may check out Irish American Mom’s complete terms and conditions for sweepstakes entries by clicking here.

A big thank you to Alan Brown for introducing us to his films, and for sponsoring this prize. And thanks to everyone who supports this little giveaway. Best of luck to all the entrants.

Thanks to everyone who joined in and entered this little giveaway.

And a big thank you to Krown Films for introducing us to these culturally significant films and for sponsoring this prize.