×
Home » Ramblings » What I Miss About Ireland » Memories Of Secret Coves, Hidden Steps and Pirate Queens

On the hill of Howth in north County Dublin secret coves await would-be explorers, daring enough to descend one hundred and ninety-nine steps carved out of the sheer cliff face.

In my post today, I once again hope to take you off the beaten path, and help you discover some of Ireland’s hidden treasures and take you on a journey down the 199 steps to Howth’s pirate cove. 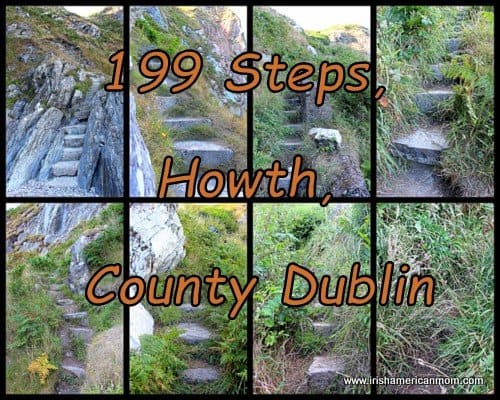 A Secret Cove in Howth 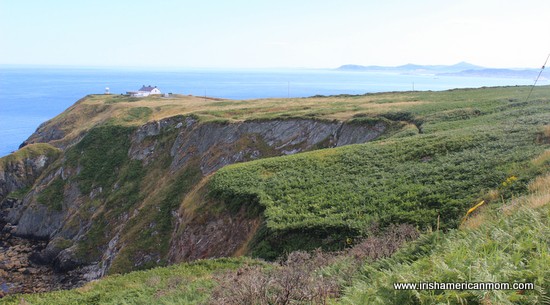 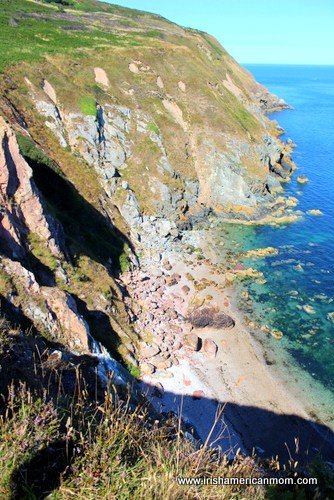 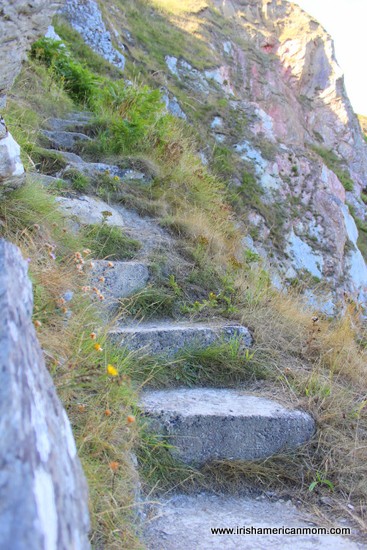 A Day Out By The Shore 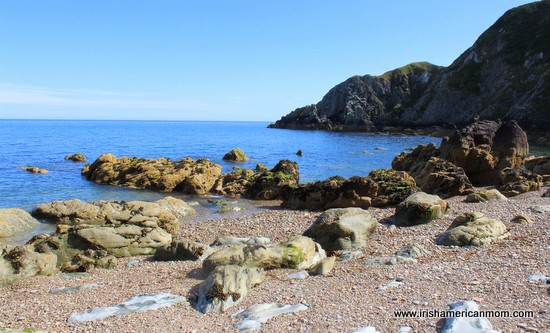 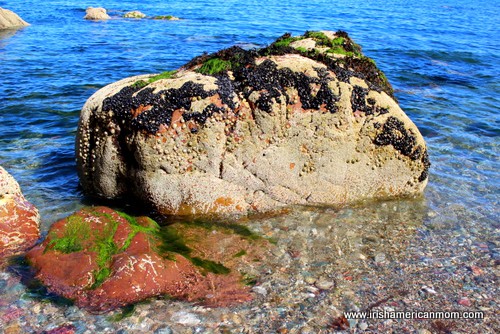 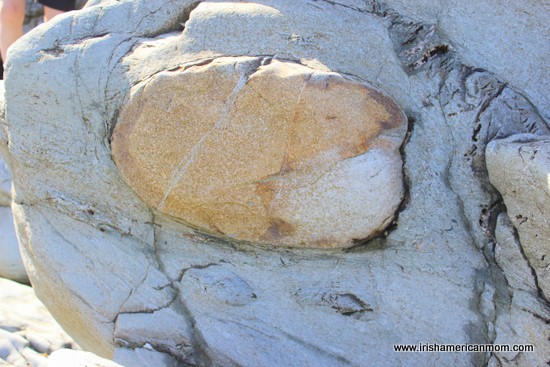 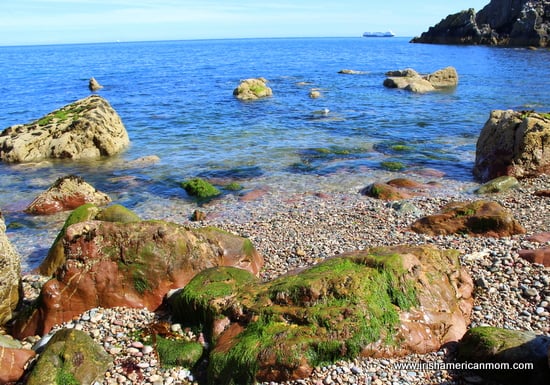 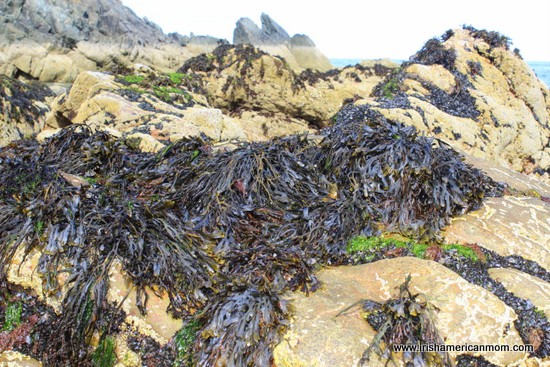 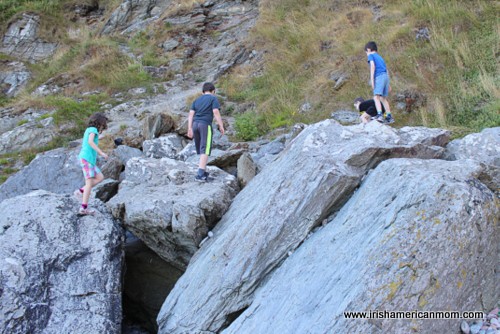 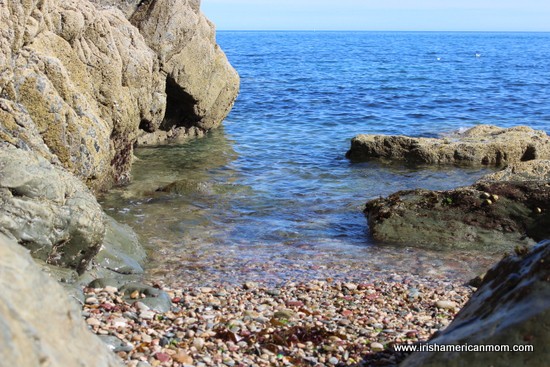 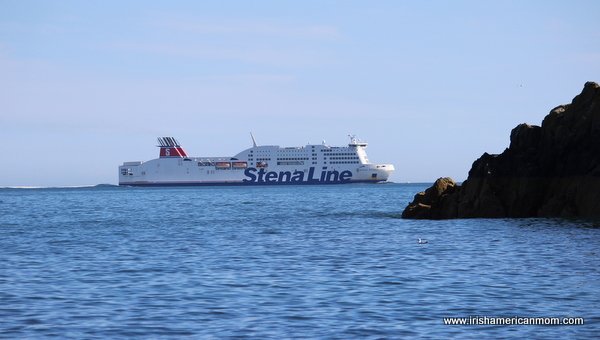 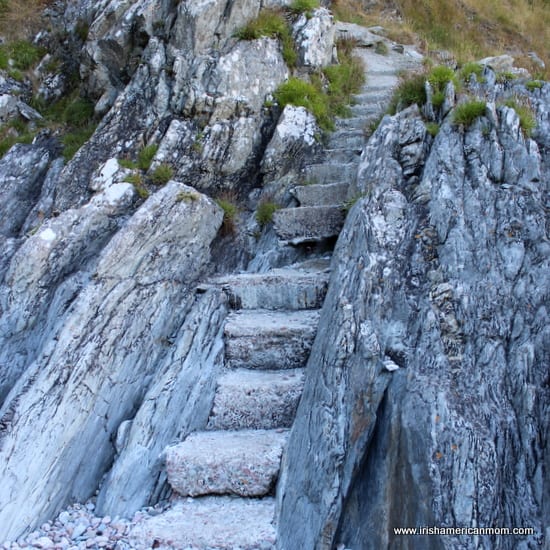