Santa Claus is the name my children call good old Father Christmas, but when I was a little girl in Dublin, I called the red suited toy deliverer “Santy”.

Or maybe that should be spelled “Santee”, I’m not certain. 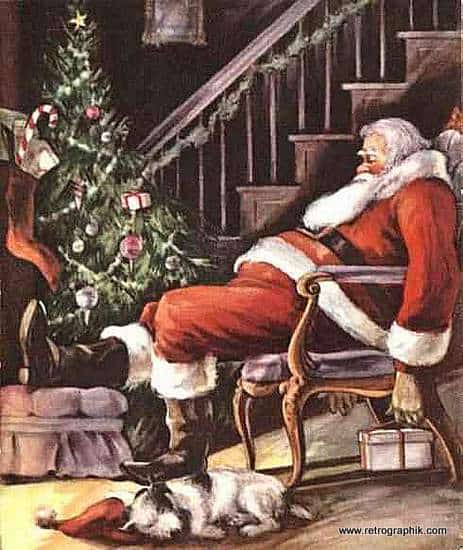 “What’s Santy bringin’ ya’ for Christmas?”

“Have you been to see Santy yet?”

We seldom even added his last name “Claus”. We were all on first name terms with our beloved Santy.

When I first came to America I remember asking a little girl – “What’s Santy bringing you for Christmas?”

She looked at me strangely, then asked:  “Who’s that?” 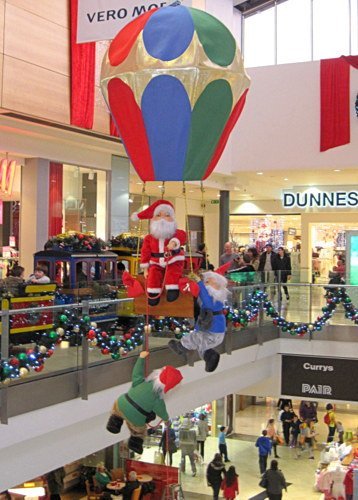 Now that I have kids of my own, I sometimes slip up and say ‘Santy”. They just roll their eyes, and say:  “I think you mean Santa, Mom.”

I don’t believe Irish children use the name “Santy” anymore. Popular culture and American influences have changed our naming of Good Old Saint Nick, but in my memories every Christmas Eve, I waited for “Santy”.

Now in Irish or Gaelic the term we use is Daidí na Nollag, which is literally Daddy Christmas, or Father Christmas. But we were English speakers in my home, and therefore we called him “Santy”.

I wonder does the name “Santy” bring back happy memories for any readers of my ramblings. 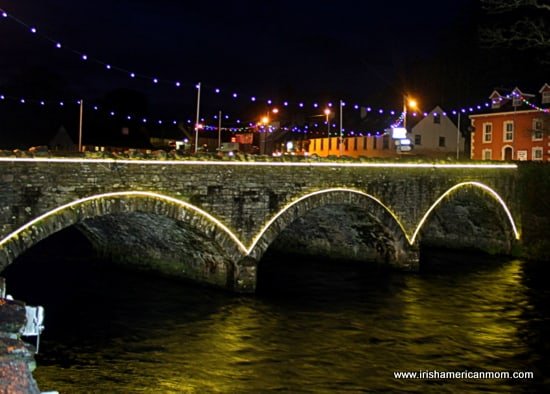 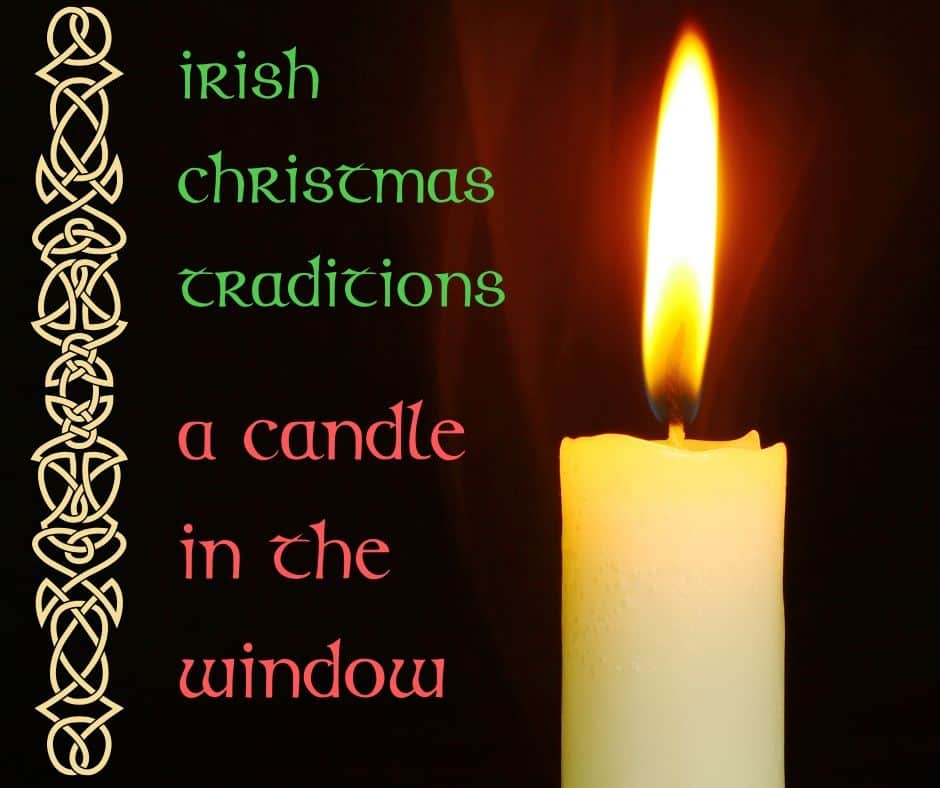 A Candle In The Window – An Irish Christmas Tradition 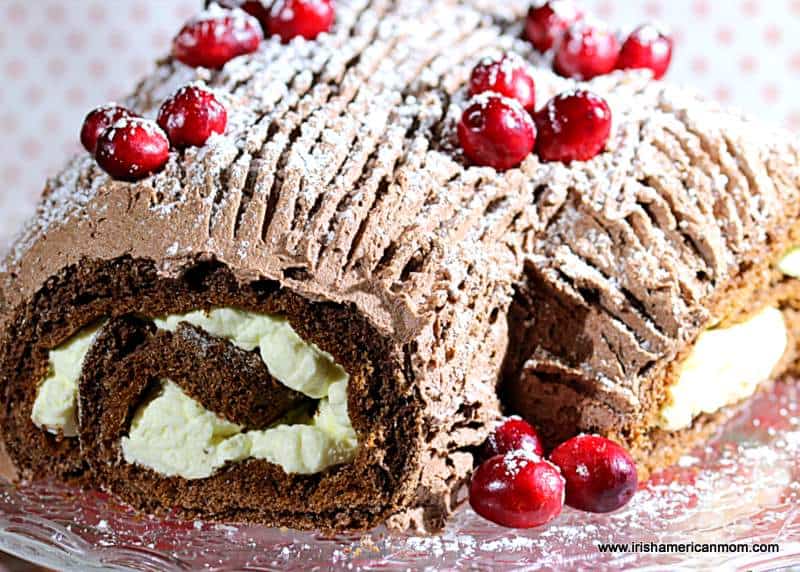