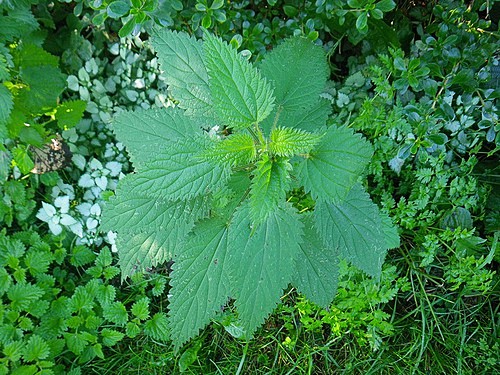 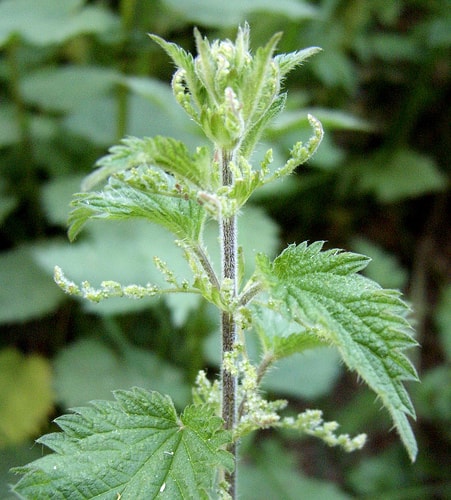 I learned my lesson the hard way with four little ones in an Irish graveyard two years ago. I forgot my kids are four little Americans and at that time had little knowledge of Ireland's stinging nettles. 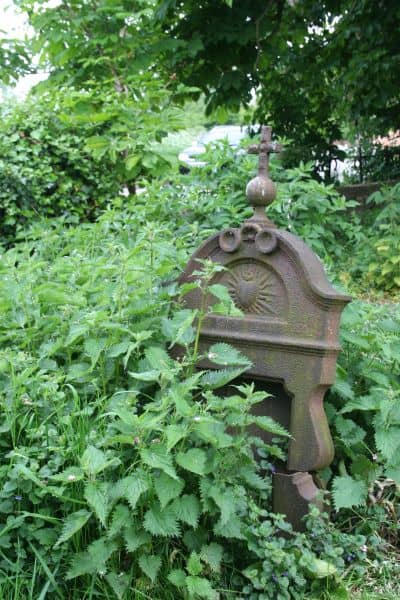 My four short-wearing, bare-legged kiddos quickly learned of the sting of an Irish nettle. A chorus of "ooh's, ahh's and ouches" reached my ears just as I tried to warn them:

"Watch out for the nettles!" 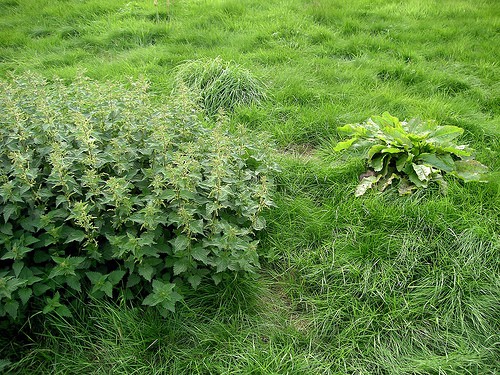 Passed down from generation to generation, the nettle neutralizing power of a dock leaf is an old wives' tale some quickly dismiss. For me it saved eight little legs from severe blisters.  The old Irish saying goes like this: 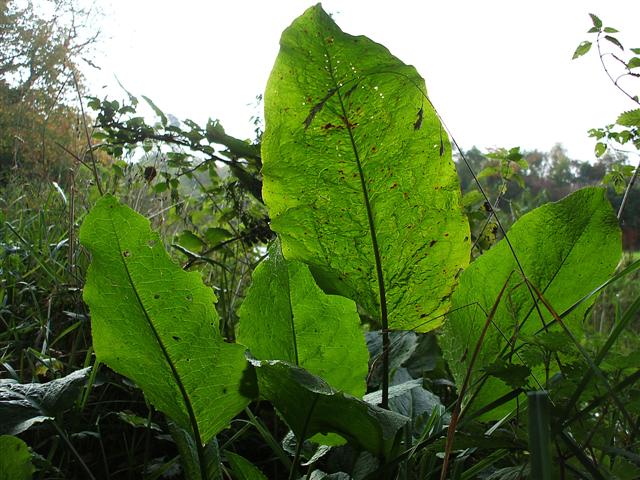 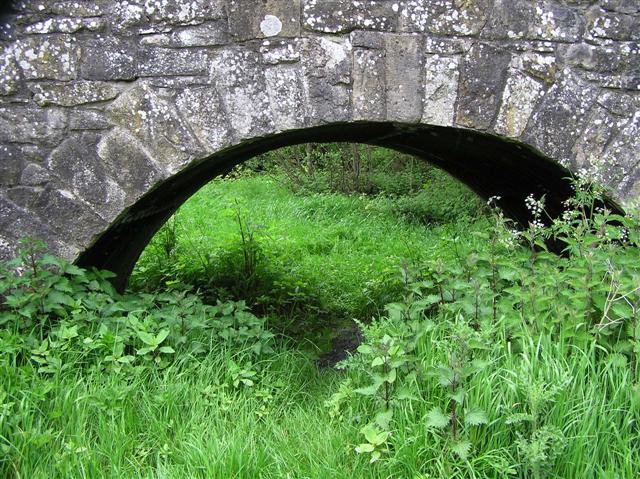 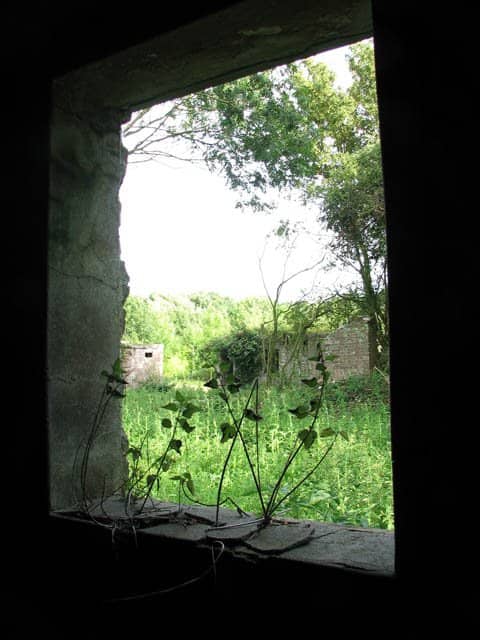 Remember nettles love abandoned ruins. Tourists searching for the homes of their ancestors in derelict spaces should be prepared to do battle with nettles.
If you are lucky to have good weather and are wearing shorts, remember to keep a pair of long pants close at hand to pull up over shorts, if you need to wade through nettles to gain access to an old farmhouse or building. 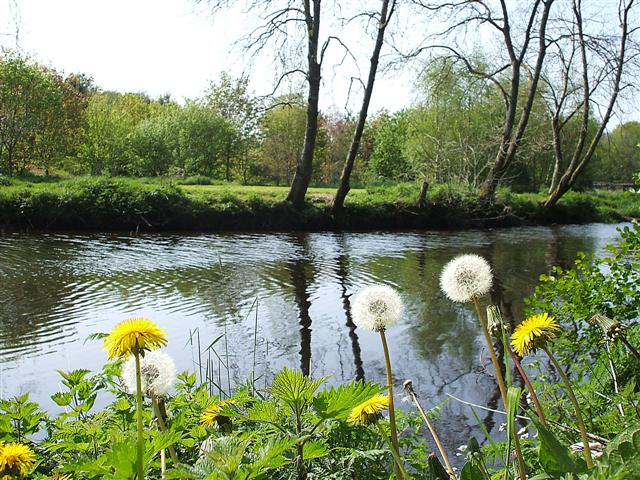 It is good to keep a long sleeved jacket in your car. And don't forget to bring some anti-histamine cream, just in case you can't find a magical dock leaf to relieve that nettle sting.
And remember try not to scratch a nettle sting - it only makes it worse. Wishing you all happy days of touring in Ireland this summer, and may all your journeys be free of nettle stings.

Share my recipes and ramblings with the world
« Happy St. Patrick's Day
The Irish Pig - a.k.a The Gentleman Who Pays The Rent »