The Gospel of Mary is a Celtic mystery and the third book in the Sister Deirdre series by author Philip Freeman.

In 6th century Ireland, a young nun from the monastery of St. Brigid in Kildare, finds herself the guardian of a mysterious manuscript claiming to be the lost gospel of Mary.

Realizing leaders of the church are willing to kill to get their hands on it, Sr. Deirdre is faced with a dilemma. Does she hand it over to the authorities or is she willing to risk her life to save the manuscript? 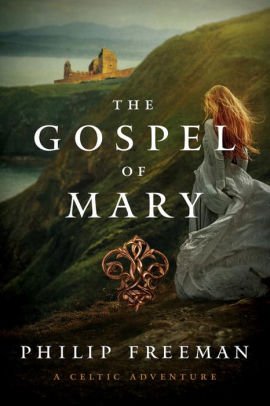 Thanks to Pegasus Books I have copies of The Gospel of Mary as prizes for two lucky readers to win. But before I share the details of how to enter the giveaway, let's first learn a little more about this intriguing Celtic tale.

Note:  I received a review copy of this book from Pegasus Books for the purposes of writing this blog post. The views expressed are my own.

Sister Deirdre is the heroine of a series of evocative Celtic novels set in the times when druids roamed the Emerald Isle, and Christianity was in its infancy.

Trained as a bard and raised by a druid grandmother, Deirdre is a spunky woman who draws upon her experiences as a bard and as a nun, to undertake a perilous adventure to protect a precious manuscript. 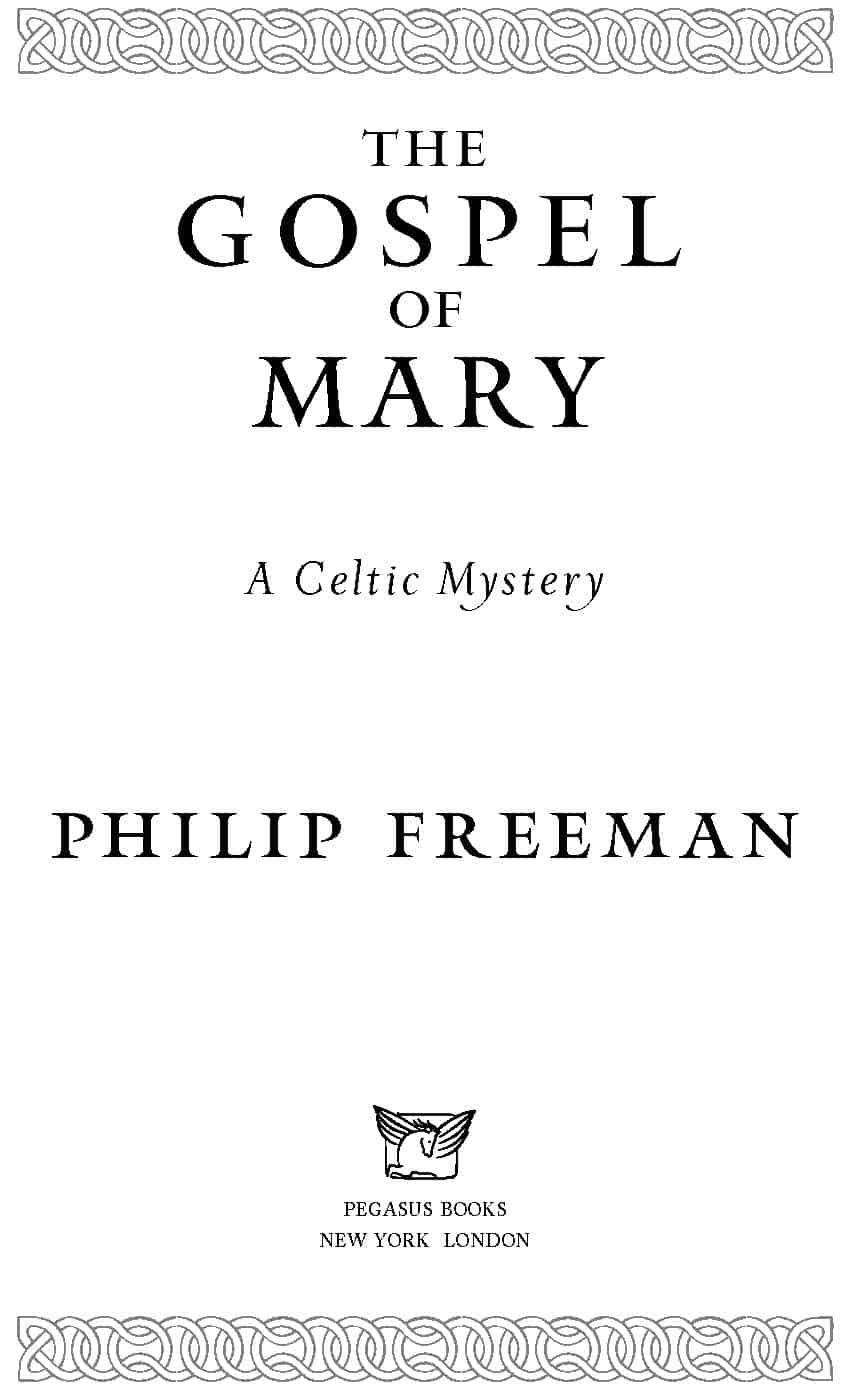 Here's a look at the book summary from the inside jacket ....

"An old and dying nun has turned up at Deirdre's monastery in Ireland with an ancient manuscript on a papyrus roll. When Deirdre reads the first line, she realizes it claims to be a previously unknown gospel written by Mary, the mother of Jesus. The church authorities in Rome have been seeking to destroy this gospel for centuries, claiming it is a forgery that threatens the very foundations of the faith.

Deirdre begins to translate the gospel, but when a delegate of the pope arrives in Kildare searching for the text, she must set out across Ireland seeking safety as the church and its henchmen are hot on her trail. What does the gospel say? And why is the church so afraid of it?"

A Series Of Celtic Mysteries:

This book is the third in the Sister Deirdre series. But don't worry if you have not read the other books. Following this mystery is not dependent on any facts or clues you might have garnered in the first two books.

I found this book to be a very enjoyable read, seamlessly blending information about the Druidic and Celtic traditions with Irish Christian history.

It is a quick, enthralling read, keeping up a steady pace throughout. Described as a mystery, I would consider this book more historical adventure than thriller, since you will not come away from the book feeling like an accomplished Celtic sleuth. Instead, the reader follows Sister Deirdre as she cunningly evades her pursuers, all the while enjoying insights into what life might have been like in Ireland 1500 years ago.

This short novel includes a fictional translation of Our Lady’s life story. Told in a modern voice, this "gospel" of Mary is a simple, touching account of the the New Testament from a woman's point of view. This examination of Mary's life, together with her emotional suffering and sacrifices, was thought-provoking and well written.

Sister Deidre is a strong, determined character and an able woman, whose thoughts and views may appear incredibly contemporary at first. Her views on equal rights and women's roles may seem out of place for Ancient Ireland, but Philip Freeman is a scholar of Celtic history and it shows.

Brehon Law was the rule of the land at the time. These ancient Irish laws granted women the right to be rulers, like Queen Maeve of Connacht, to lead armies and be warriors, to act as druids, and to independently possess wealth and property. They entered marriage on an equal footing with their husbands.

Ancient Ireland was way ahead of its time, and Freeman's novel reflects the progressive view of women at the time.

But I digress, as I am accustomed to do. Brehon Law is a subject for another day.

Reviews of The Gospel of Mary:

Here are a selection of reviews for this entertaining Celtic adventure....

“Freeman’s command of life in the ancient world is impressive, and he has an admirably efficient way with a plot. An absorbing story.” ~ Historical Novels Review

“This is a generous-spirited, gracefully written book. Sure it is a page-turning mystery story, but it is also a warm hearted look at what people need from religion. It is also a compelling, critical look at the structures and hierarchies that surround religion.” ~ Irish American News

“[The Gospel of Mary] moves at a crackling pace and is surprisingly packed with excitement, emotion, and colorful characters. This is as much a mother’s—and woman’s—story as it is a historical and religious adventure. Freeman does a very impressive job considering he is neither.” ~ Criminal Element

Philip Freeman received his Ph.D. in Classics and Celtic Studies from Harvard University. He lives in Malibu, California and holds the Fletcher Jones Chair in Western Culture at Pepperdine University. 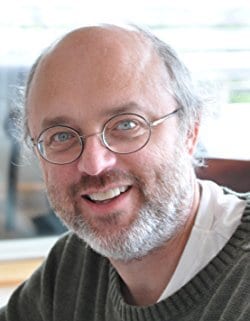 The author of twenty books, including three in the Sister Deirdre series, his main focus is writing books which draw upon his in-depth knowledge of ancient history and the classics.

Saint Brigid's Bones and Sacrifice are the first two books in the Sister Deirdre series.

Two lucky readers will win copies of The Gospel of Mary by Philip Freeman.

Any comment will do. What you write does not affect your chance of winning, but if you need inspiration why not tell us if you have a favorite Irish quotation.

The winner will be announced Sunday, April 1st, 2018, at the bottom of this blog post.

A big thank you to Pegasus Books for sponsoring this giveaway.

Our lucky winners were chosen using the “Pick Giveaway Winner” plug-in for WordPress.

The book recipients will be:

I’ll send an email to the winners to let them know and to get their addresses for mailing purposes.

Thanks to all who joined in and supported this Irish American Mom giveaway.