Irish people do not like to show off. We have a palpable fear of being perceived to blow our own trumpets, so much so I feel confident in claiming self-deprecation and self-effacement are traits of the Irish psyche. 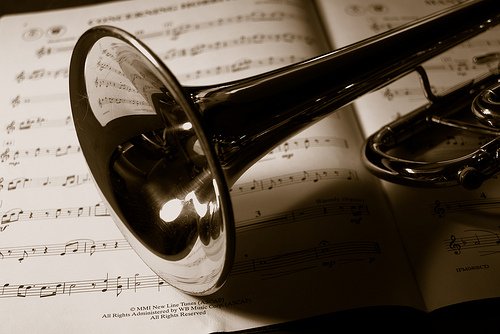 "Who do you think you are?"

To most Americans this is  a question asking about family roots or ancestry.  The words have been popularized by the NBC genealogy television program. But to an Irish person this interrogative holds a totally different meaning.

These words echo in our Irish minds, a reminder of the deadly sin of pride.

How many of us were asked this question if we grew too rambunctious for poor Sr. Mary or Sr. Catherine, as she tried to maintain control of a class full of energetic children? These words stir that infamous Irish Catholic guilt supposedly bred into us from birth.

We heard this message in many forms over the years.  We listened to it on television, on radio, from teachers, priests, and some may even have heard it at home. Here are some other versions:

Don't be blowing your own trumpet.

Don't go getting a swelled head!

What kind of highfalutin' idea is that?

Don't be getting notions of yourself!

I could go on and on. These warnings take on many forms.

I would love to hear if you ever heard any of these expressions in your Irish American homes.  Please feel free to share in the comments below.

When I first came to America I was taken aback by how easily people spoke of their own talents and capabilities, but soon I learned Americans also freely admire and praise others for their virtues and talents.

Americans accept admiration graciously, never feeling compelled to accept a compliment by throwing in a little negative to reduce the power of unexpected praise, a very definite Irish trait.

And so my question today is why do the Irish

consider humility such a prized virtue?

Egotistical pronouncements and self-promotion are far more acceptable in America than in the Emerald Isle.

Does this false modesty arise from an old Irish tradition

where community was more important than the individual?

Did years of living under a system of colonialism

Is talking boldly about oneself frowned upon,

because we prefer our actions to speak for themselves?

Are Irish people suspicious of praise because of

I can't believe I even typed that last question - it makes me sound very American. I truly believe our outward modesty is born of something other than low self esteem.

Anyway, I don't know the answer to these question of how and why Irish self-deprecating ways evolved, but I would love to hear your two cents worth on this world renowned trait of the Irish Psyche.

Here are some more posts and pages to you might enjoy as you explore the nooks and crannies of the Irish psyche .... 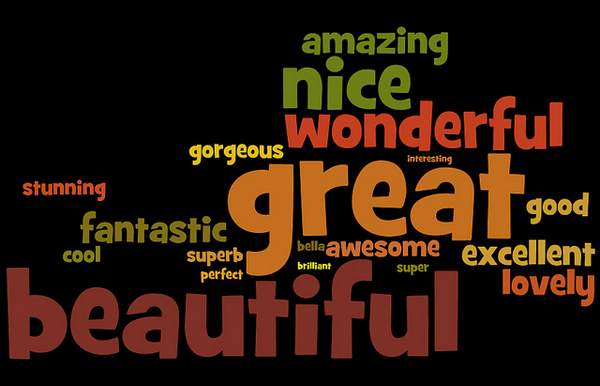 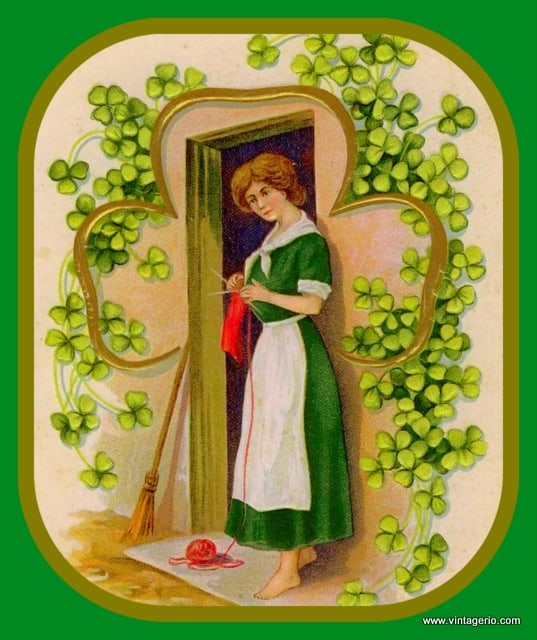 Bidding Farewell - A Not So Simple Irish Ritual

I love thatched cottages, so I've partnered with the good folks at Gifts of Ireland to bring you a little piece of Ireland. Let's explore our Irish heritage together with hand picked Irish gifts. 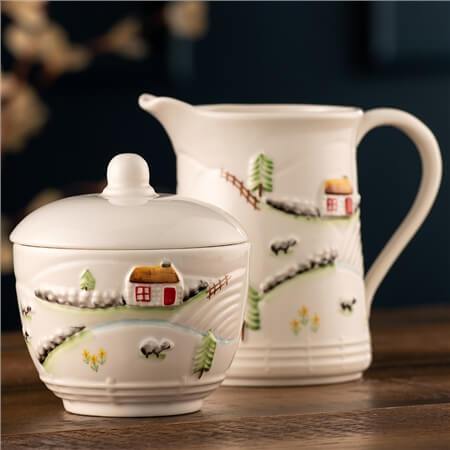 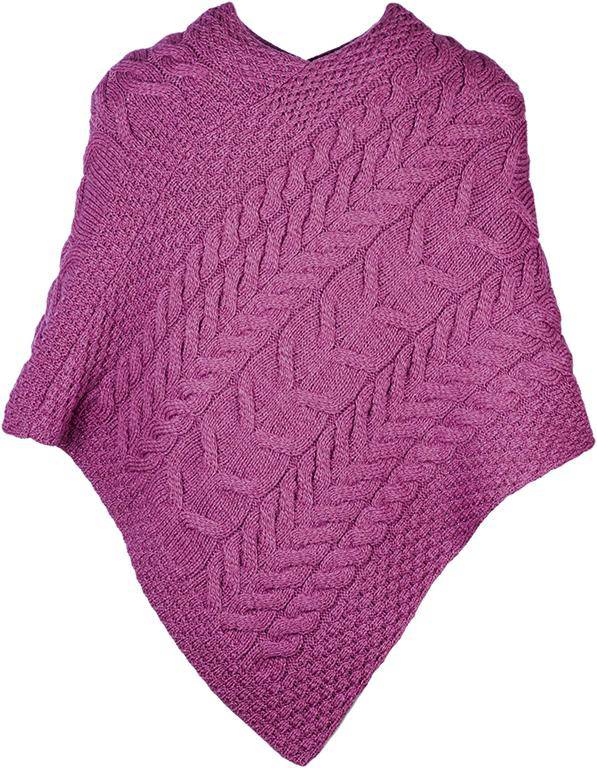