Many Irish songs, both old and new, focus on the power of the eyes. On St. Patrick’s Day many sing-alongs in bars around the world will feature these airs. The most famous tune of all “When Irish Eyes Are Smiling” was written in America in 1912. 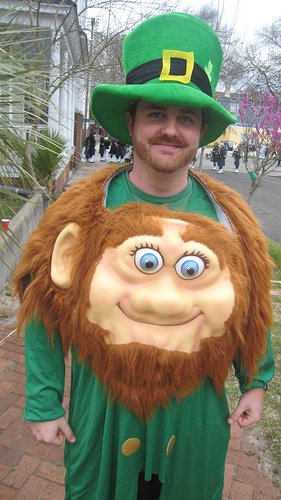 “When Irish eyes are smiling, sure ’tis like a morn in spring.

In the lilt of Irish laughter you can hear the angels sing,

When Irish hearts are happy all the world seems bright and gay,

And when Irish eyes are smiling, sure, they steal your heart 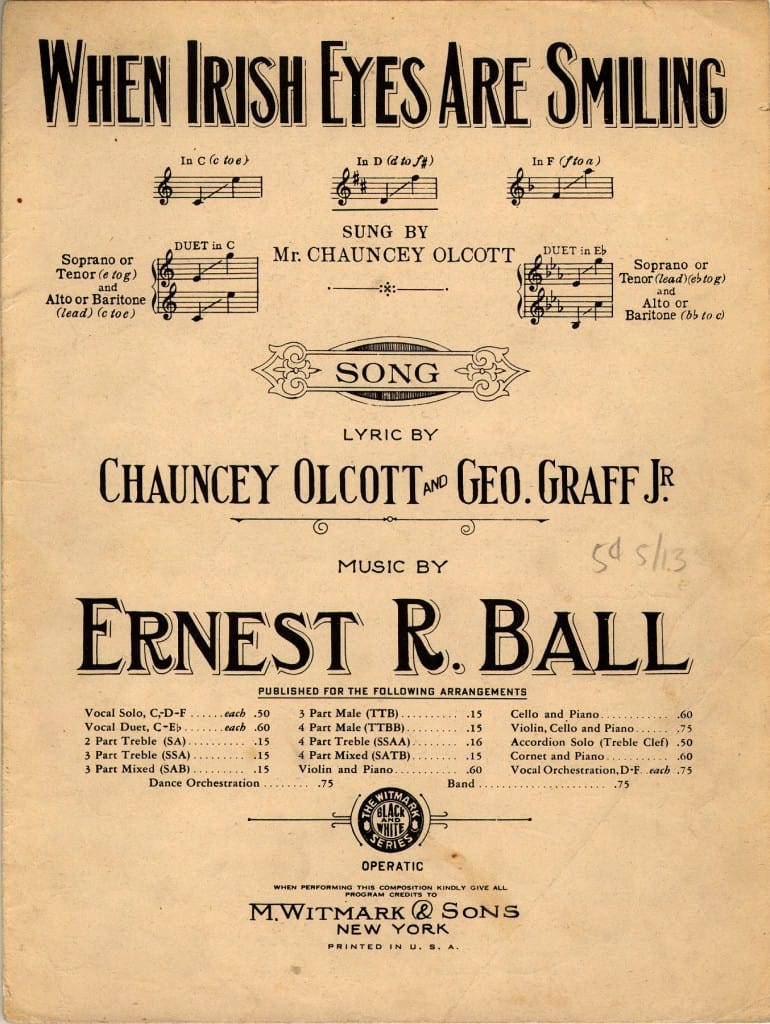 As a child I remember listening to these lyrics on my father’s John McCormack vinyl record. The background crackles of the early 20th century recording did little to detract from McCormack’s magical tenor voice. Unfortunately as teenagers we didn’t appreciate what we were listening to and just rolled our eyes to heaven whenever Dad listened to this lovely melody. 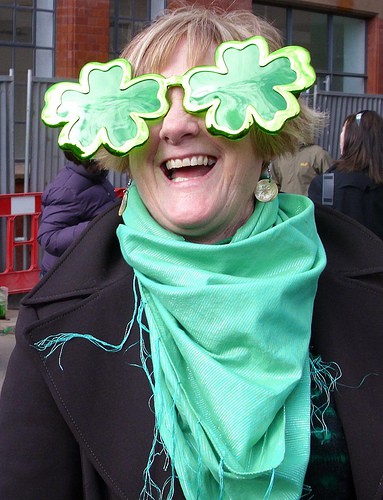 I started thinking of all the Irish songs with references to the eyes. Van Morrisson’s signature song “Brown Eyed Girl” immediately came to mind.

Shane MacGowan of The Pogues wrote the song “A Pair Of Brown Eyes” in 1985, a dark tale of love and loss. The chorus is so sad, but every time I listen I think of the captivating power of those brown eyes he dreamed of.

For a pair of brown eyes.” 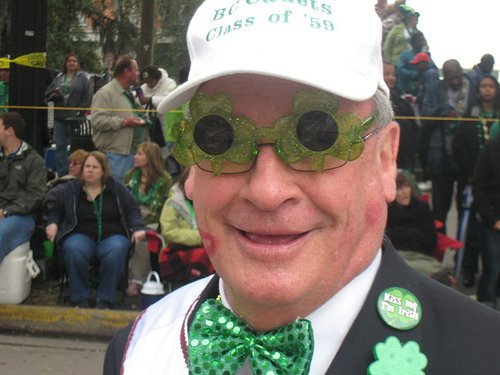 Steve Earle wrote “Galway Girl” in 2000 and recorded it with Irish musician Sharon Shannon. It became the most downloaded song in Ireland in 2008 and featured in the soundtrack to the movie “P.S. I Love You.” The song tells the story of love at first sight when the songwriter meets a black-haired, blue-eyed Galway girl.

“‘Cause her hair was black and her eyes were blue

So I took her hand and I gave her a twirl

And I lost my heart to a Galway girl.”

Moving back in time the old Irish tune “Black Velvet Band” also focuses on Irish eyes. It tells the story of a poor man transported to VanDiemen’s land or Australia after accepting stolen goods from a girl with lying eyes.

I thought her the queen of the land

And her hair it hung over her shoulder

Tied up with a black velvet band.”

In college we had an alternative version that claimed “her eyes they shone like pint bottles.” It got more irreverent with every line. 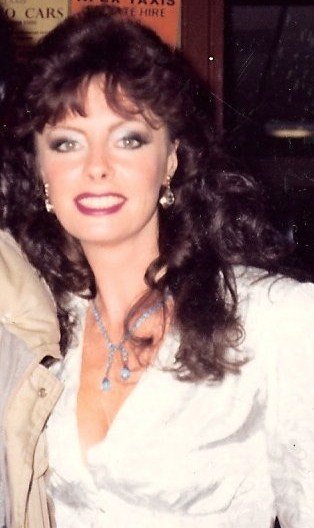 I also remember a series of advertisements for Harp beer which aired in Ireland in the 1980’s. The tag line was:

“Sally O’Brien And The Way She Might Look At You.”

The vignettes told the story of a soldier pining for his Irish love, dreaming of catching her eye across a crowded bar. The commercials captivated the nation as every Irishman dreamed of Sally’s come hither looks. Irish girls were devastated when they found out the actress who played Sally, wasn’t Irish after all. Vicki Michelle was English. 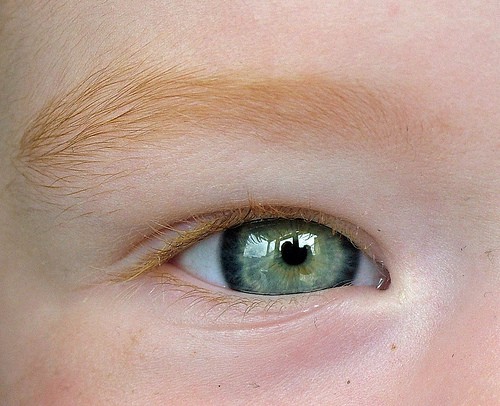 So why are the Irish so obsessed with the magic of the eyes?

I finally found my answer when I read the book “Anam Cara:  A Book Of Celtic Wisdom” by John O’Donoghue (1956 – 2008), an Irish poet, author and priest who studied and understood Celtic spirituality.

“the face is the icon of creation”

“the face is the mirror of the mind.”

entirety of his life.”

He even describes the power of a simple look, explaining the age old mystery of love at first sight, the power of friendship, ancient recognition and soulful connection.

“It could be a meeting on the street,

or a party or a lecture,

or just a simple, banal introduction,

then suddenly there is a flash of recognition

and the embers of kinship glow.

There is an awakening between you, a

And so, as we all sing of smiling Irish eyes this week, remember their inner power and connection to our ancient identity.

Wishing you all a very happy St. Patrick’s Day!

Share my recipes and ramblings with the world
Previous Post: « The Shamrock – A Well Loved Symbol Of Ireland
Next Post: Did Saint Patrick Really Banish All The Snakes From Ireland? »