County Donegal, in the northwest corner of Ireland, is for many, the most beautiful place on earth.

We often celebrate the magnificence of this Irish county here in our little corner of the web. I believe Donegal is one of Ireland's best kept secrets. 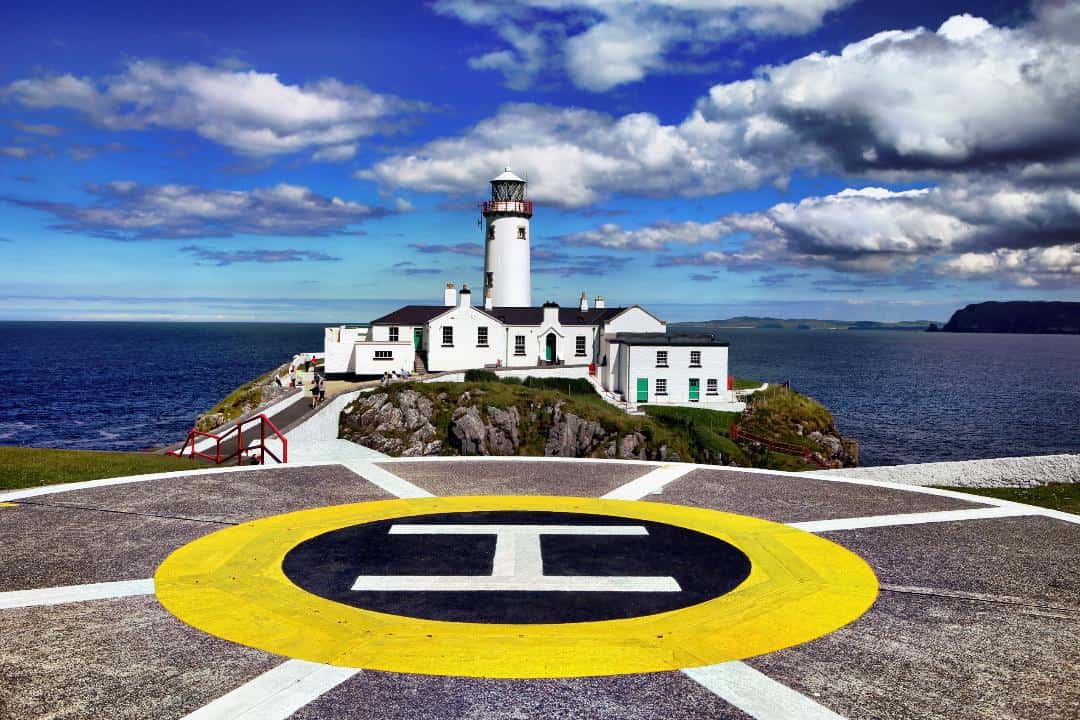 I love to discover hidden corners of this remote and wild county. Luckily for me, my husband hails from Letterkenny so we know many of its hidden haunts.

Today I have a treat for you - a gorgeous song written and performed by John Lindsay, that celebrates the amazing coastline of Donegal, along the Wild Atlantic Way.

Fantastic drone video shot on location in Donegal is accompanied by the poignant, nostalgic lyrics of this original song.

Check it out here, and enjoy the magnificent video, highlighting the breathtaking Wild Atlantic Way.

Here's what John says about his inspirations for this wonderful song.

Lonely Planet described Donegal County as the wild child of Ireland and home to some of its most ravishingly sublime scenery and beautiful beaches.

Through John's distinctive style, heartfelt storytelling and Celtic instrumentation, the song creates vivid imagery of wonderful personal memories and how love for the North West Atlantic coast along the Wild Atlantic Way, is renewed each and every visit.

This video was shot on location in Rossbeg, Narin and Portnoo.

Although the breath taking scenery could never be captured in its full glory by camera alone, the video is a best attempt to do so and portrays an area that could be "The Most Beautiful Place on Earth."

Songwriter and vocalist John Lindsay lives in Carrickfergus, County Antrim and is a frequent visitor to Donegal.

John Lindsay bought his first guitar in 1971 and taught himself to play. Initially he was influenced by many of the rock bands of the time such as The Rolling Stones, Wishbone Ash, Deep Purple, and Pink Floyd.

But his one true hero is Neil Young and many of John’s songs reflect the Neil Young style. 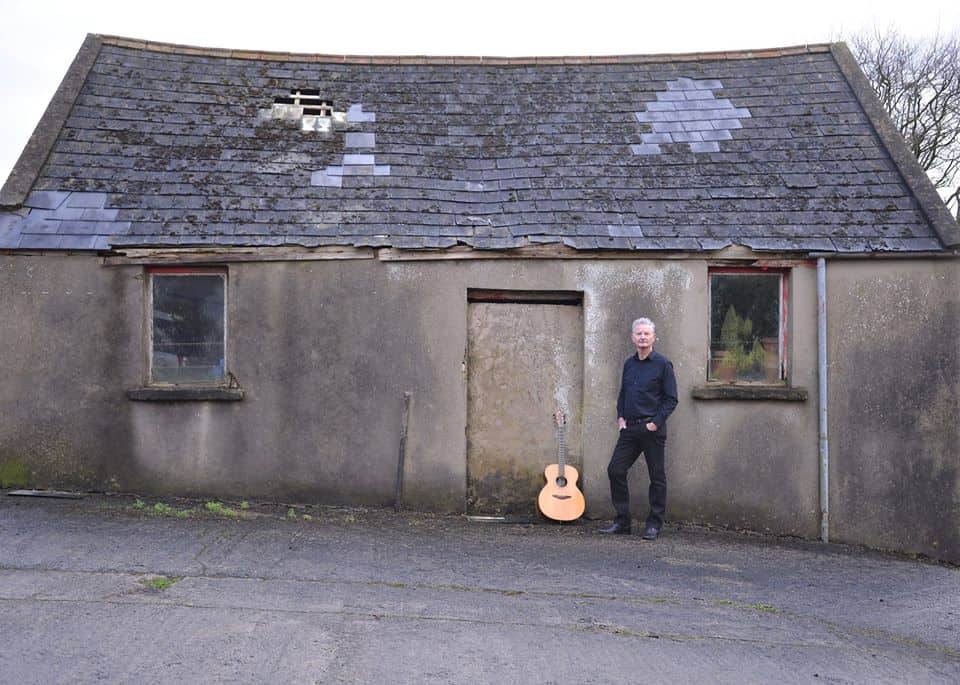 Music was a pastime for John until quite recently. Although he always wrote songs and enjoyed playing cover songs he did not perform other than the odd house party.

Then some 40 years later in 2011 he formed a successful cover band and fronted it for a few years playing at clubs and weddings.

In 2015 John decided to concentrate on songs he had written since 1978 and made his debut album entitled ‘What’s Not to Love’. That album has songs written about life events which were eventful in Northern Ireland during that period and how those events related to life with his wife Ursula and daughter Rachael. The title track ‘What’s Not to Love’ is about Rachael as a teenager.

In 2016 John teamed up with lyricist and music promoter Grainne McGlone. John and Grainne were unlikely collaborators with very different life experiences, backgrounds and upbringing (one much longer than the other!).

They met when Grainne was organizing a Belfast music event and very soon after they struck up a successful song writing partnership. 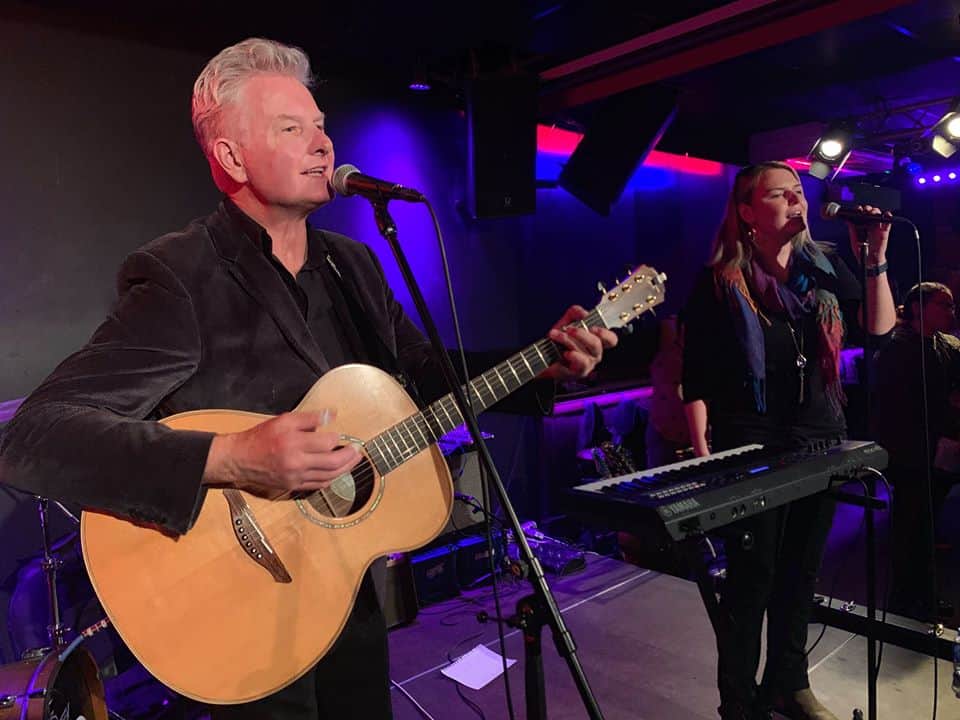 The song Wild Atlantic Way was recorded in the Ventry studio, Balbriggan, County Dublin and released on all digital platforms in September 2019.

The Wild Atlantic Way video was recorded and produced by co-writer Grainne McGlone who is also a frequent visitor to Donegal.

Drone photography for the video is by Paul Megahey.

Where You Can Find John Lindsay's Music Online:

Here are all the links for where you can find John and his music online...

Here's a line from the song which really reverberated for me....

Give thanks to the ocean, 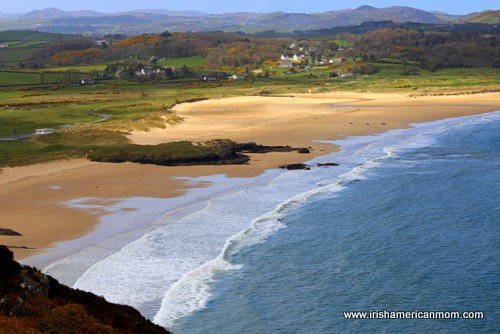 I hope you too feel utterly at peace after watching this lovely video and celebrating Ireland's Wild Atlantic Way.

Thanks for stopping by.

Disclosure:  Irish American Mom LLC does not have a business relationship with John Lindsay, musician. No payment was received for this introduction to his Irish songs and music. The Wild Atlantic Way song, audio and video is owned 100% by John Lindsay and Grainne McGlone. Reproduced here with permission of the owners. 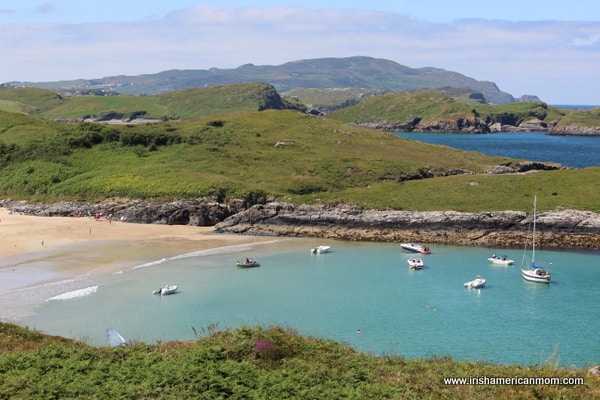 The Beaches of Ards Friary 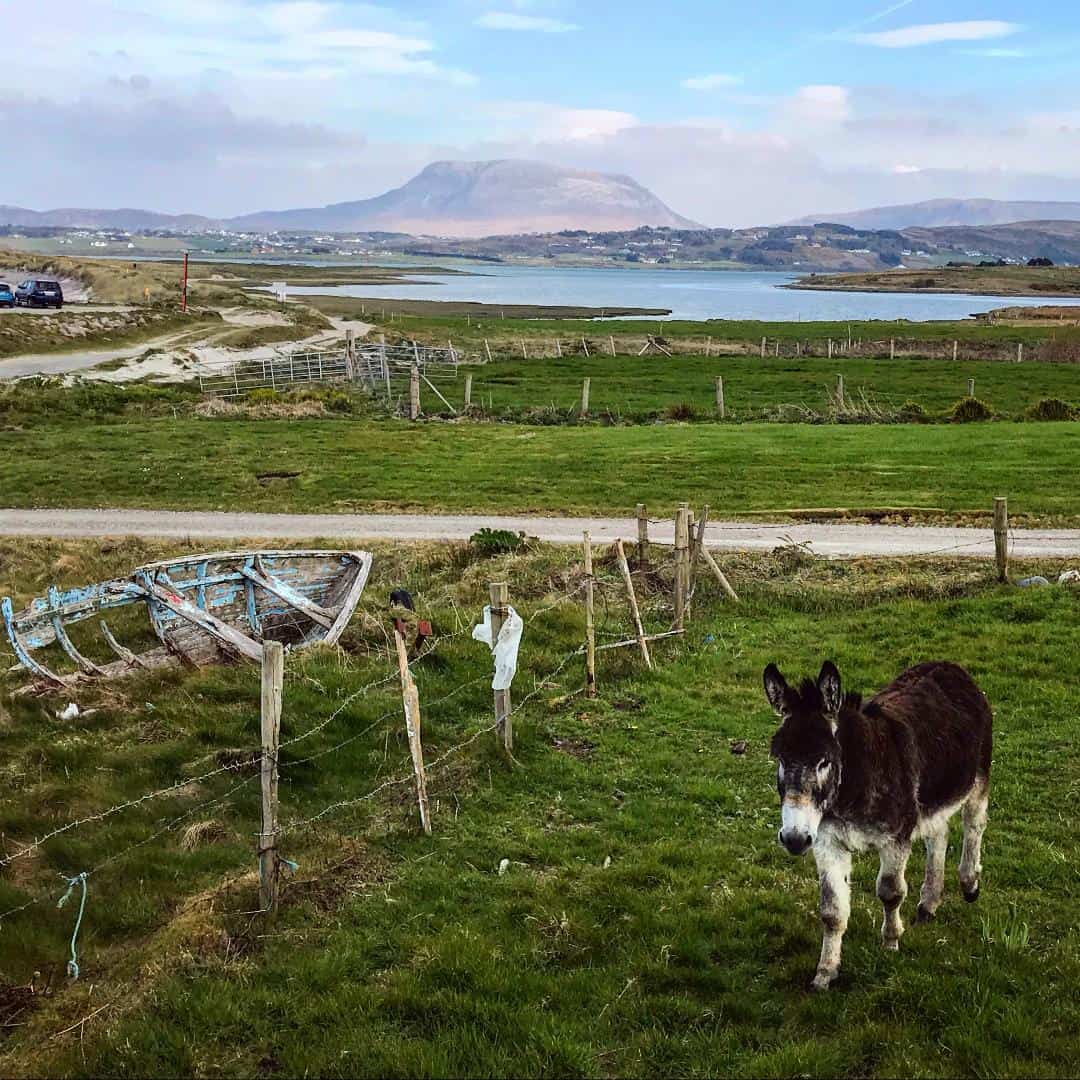 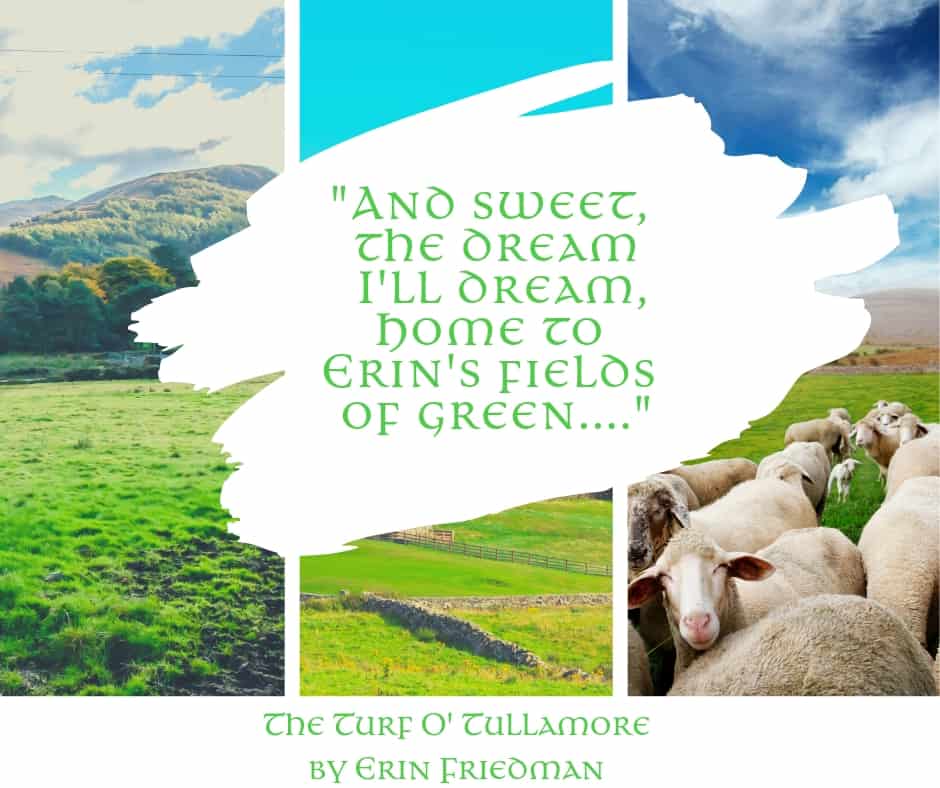