You might assume that St. Patrick’s Day, as it is celebrated in modern times with the parades and pub crawls, got its start in Ireland, but actually, it is only in the last few decades that it has become a popular outdoor event in the country.

Schools have always closed for Saint Patrick’s Day in Ireland, but in years gone by it was considered to be a family day and a solemn holy day. 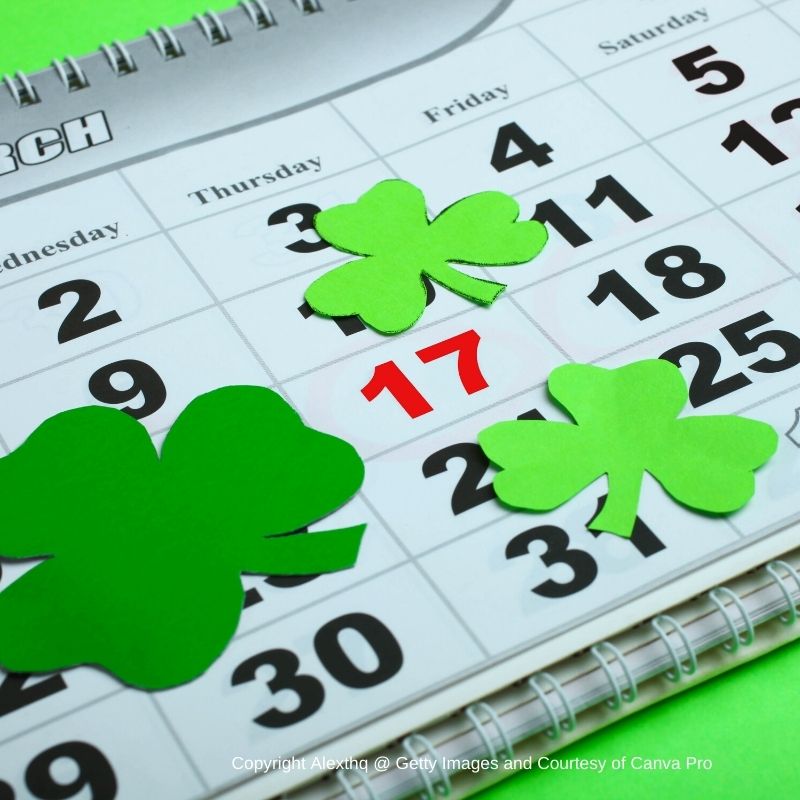 While Ireland has been embracing the modern celebration of St. Patrick’s Day, the largest events like those in Dublin, Galway, and Dingle are mostly filled with tourists, many of whom come from the United States. Dingle gets around this by holding two parades, one for locals and one for visitors.

So how do the Irish celebrate St. Patrick’s Day? Today, let’s take a look at some of the traditions associated with Saint Patrick’s Day in Ireland.

You’ll find that quite a few towns and villages in Ireland have a parade for St. Patrick’s Day. But these parades are almost entirely just for the children of that village and most of the people there to watch the parade are family members of people who are marching in the parade. If you don’t have kids you’re most likely sleeping in. 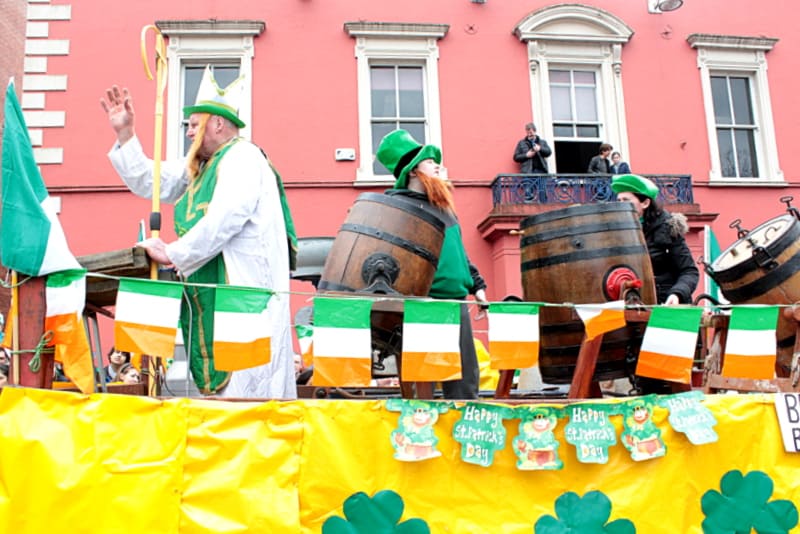 You’ll see Saint Patrick on the back of tractors. Young footballers and hurlers displaying their athletic skills. Tractors and farm vehicles take center stage in these rural Irish parades.

Head out to the Pub:

If you’re in college then you’ll likely be celebrating Paddy’s Day by heading to the pub to meet up with your friends. You might head to Temple Bar where thousands of tourists line the streets if you’re looking to get lucky but most people will just go to their favorite pub, where you won’t find any green drinks being served.

Did you know that green beer is an Irish American tradition, and was first created in New York by a man from County Carlow. 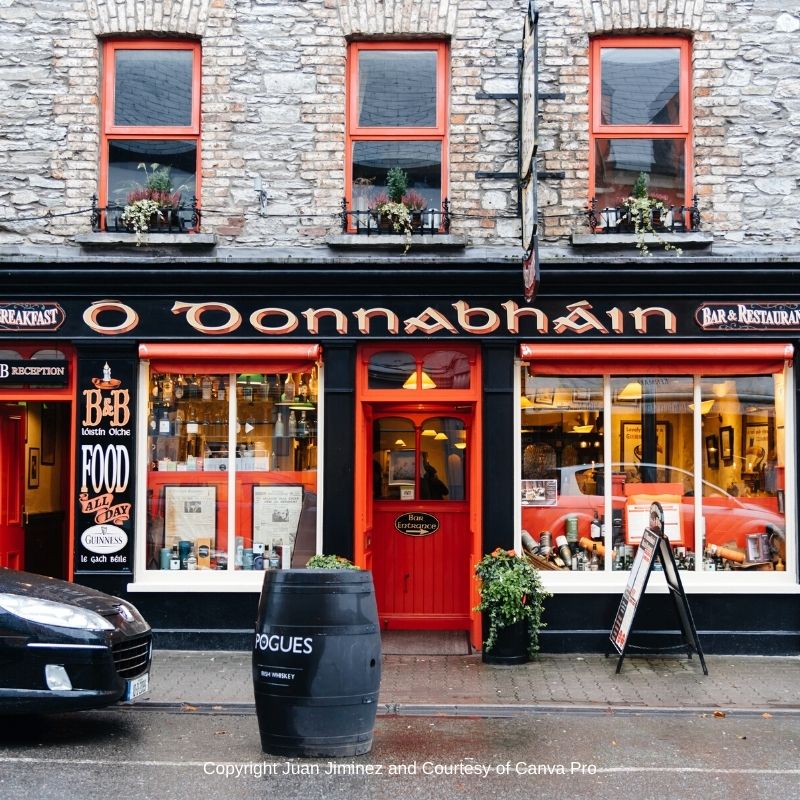 Up until the 1970s, there were no pubs open in Ireland on this holy day. Irish law prohibited pubs opening Saint Patrick’s Day as a sign of respect for the island’s patron saint. It was a solemn, religious day, so the government kept the pubs closed for fear drinking alcohol would lead to a disrespectful and drunken behavior. Little did they know that decades later, tourists would flock to Ireland to drown the shamrock on this special day.

You might find some older devout Catholics going to church on St. Patrick’s Day but this isn’t very common anymore as Ireland becomes a less religious country.

Still, you will find mass being held in Catholic churches across the country as the feast of St. Patrick has Catholic roots. 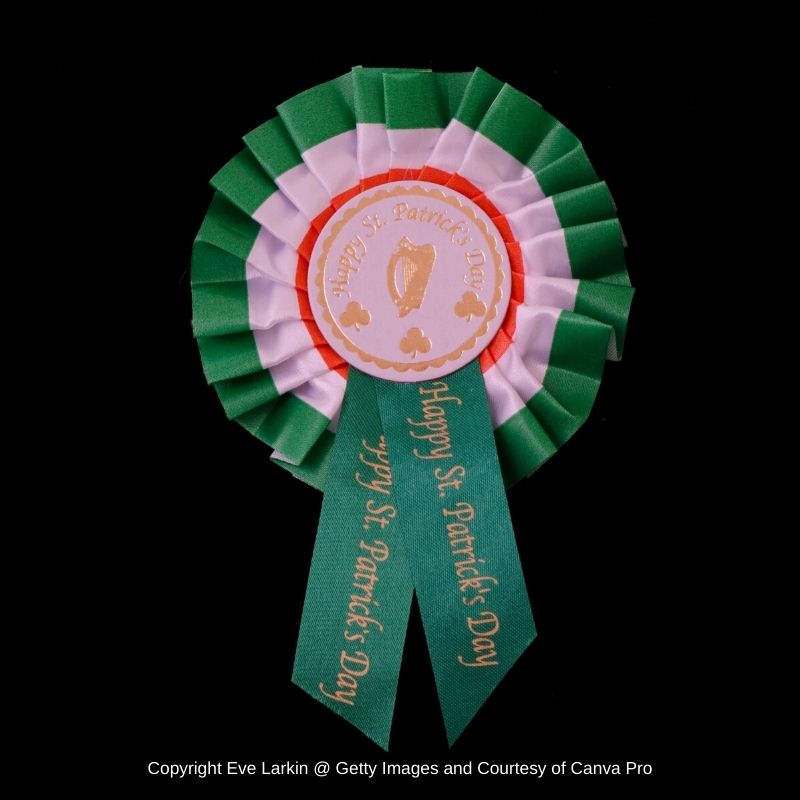 In Ireland people grow shamrocks especially for Saint Patrick’s Day. Pots of these small three leaved plants are sold in shops around Ireland. People sometimes pin a small amount of shamrock as a corsage, and wear it pinned to their coats.

Now Irish people only like shamrocks with three leaves. You will seldom see a shamrock with four leaves as part of the decorations for this big event. In fact, Irish people do not like these four leaved clovers.

They believe that Saint Patrick used the shamrock to teach the pagan Irish about the Holy Trinity. Out of deference to their patron saint, they like to use this symbol with three leaves, not four, to celebrate their beloved saint. 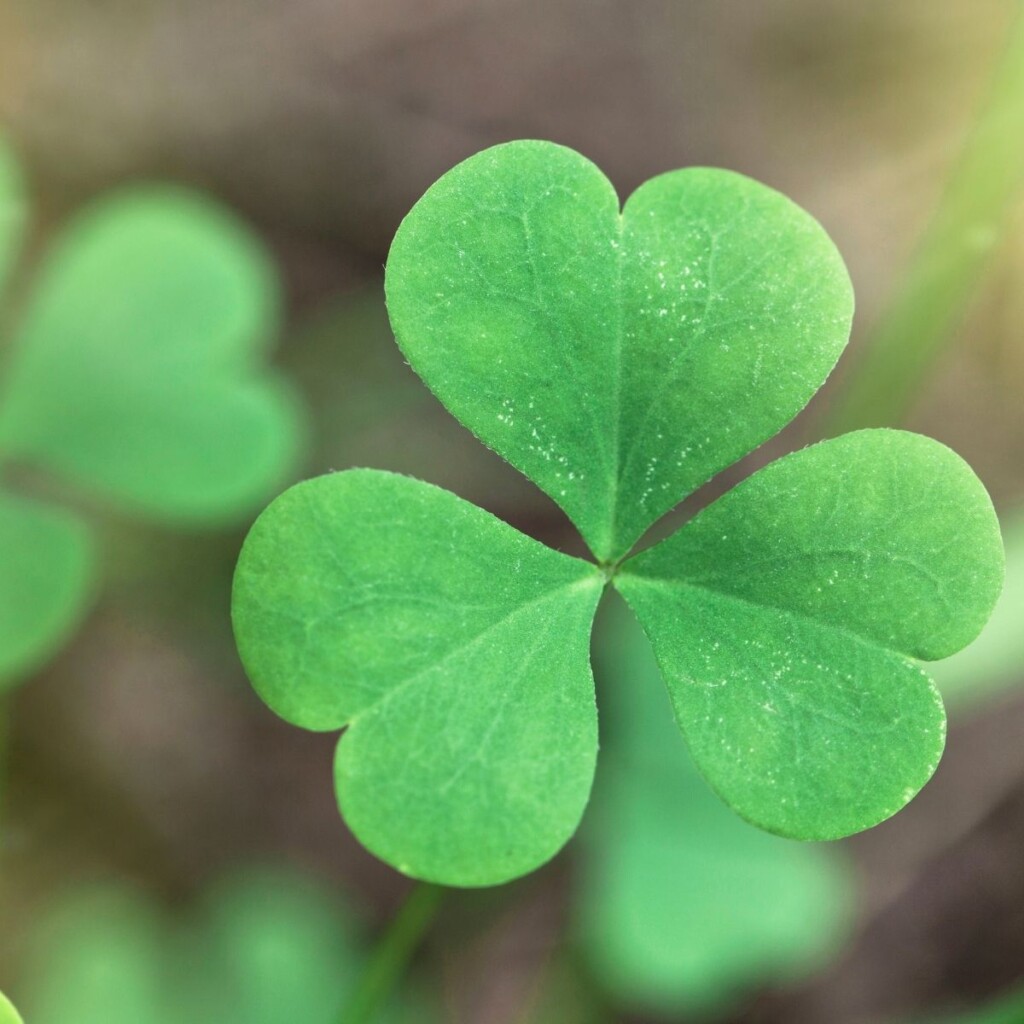 Did you know that this is frowned upon in Ireland. Irish people don’t like switching up the terms Paddy and Patty. So if you plan to travel to Ireland to celebrate Saint Patrick, do stick to calling him Paddy and not Patty.

You aren’t going to find corned beef and cabbage on any plates in Ireland. That isn’t actually something the Irish eat. It became popular with Irish immigrants in the United States after they left Ireland because of the potato famine.

In fact, many Irish people will skip cooking completely and order take out, or as it is called in Ireland, Take Away. Chinese is always one of the most popular options, especially since the invention of the Spice Bag in Dublin in the early 2010s.

For those who decide to cook at home, you might find yourself eating a Sunday Roast or it might just end up being a normal night in. You won’t find any green mashed potatoes though. What the Irish eat on Saint Patrick’s Day is different to the traditional Irish American fare served in the United States. 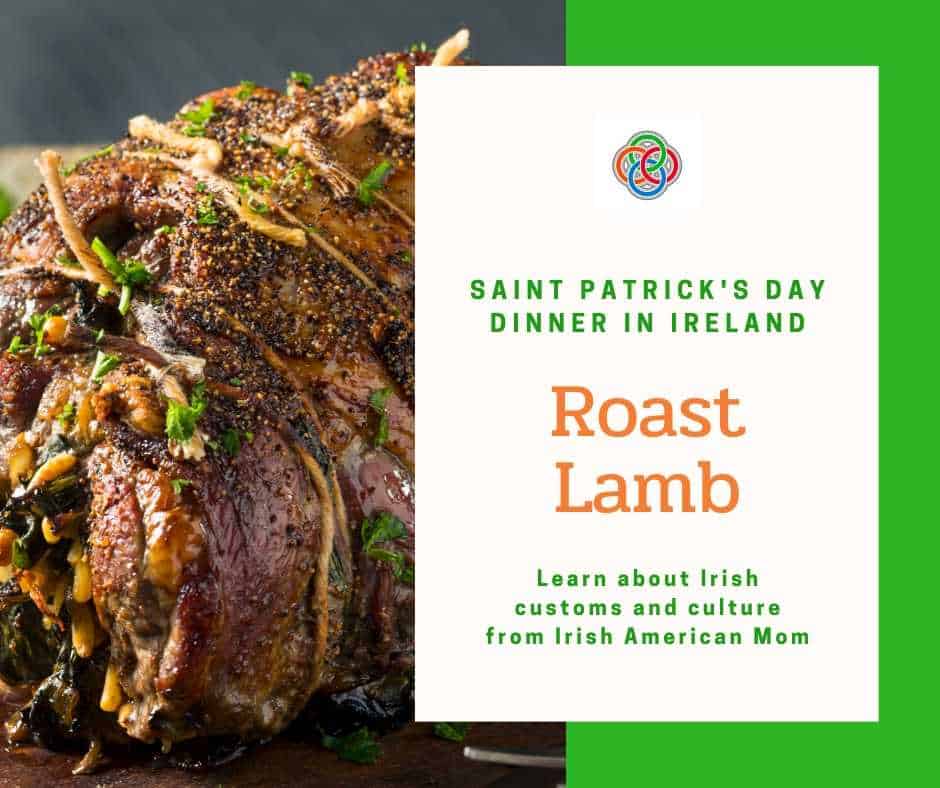 Depending on where St. Patrick’s Day falls in the week and how open-minded your boss is you might decide to leave the country entirely for St. Patrick’s Day, possibly that entire week. It’s a cheap time to fly and the weather is just starting to get good in many European countries.

March 17th is an official bank holiday in Ireland, and when it falls on a Thursday or Tuesday, businesses also close on Friday or Monday to create a long four day weekend. Why not jet away for a mini break on the continent? Catch a few rays of sunshine in Spain or Portugal? The lure of a weekend of sun is too much for many Irish people and they pack their bags and leave the Emerald Isle behind for this special day.

Easter is often just around the corner. When Easter school holidays fall close to Saint Patrick’s Day in early April, many Irish people start their vacation early. They sometimes take their kids out of school for the weeks between March 17th and Easter, and get away before the crowds during the official school Easter break. 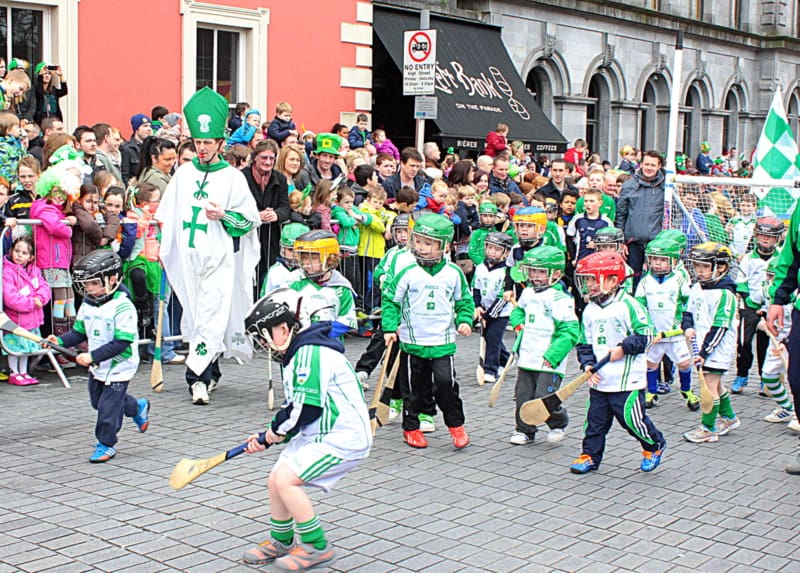 A Holiday for the Young:

Those who live in the suburbs of Dublin are more likely to avoid going into the city for shopping during the week-long festival, but especially on the day of the parade when you’ll spend your time dodging between tourists and piles of sick. Remember our ancestors warned us about the demon drink, and frowned upon too much revelry for Saint Patrick’s Day.

No matter how you choose to celebrate Saint Patrick’s Day, I hope you have a wonderful holiday, celebrating all things Irish and Irish American.