Here is a little advice for mothers of multiples when choosing a pre-school. I always thought I would enroll my triplets in an early morning class, but when I was given the option of a noontime class, I jumped at the idea.

Why would a mother do such a thing? Would it not be easier to get all four kids out the door together in the morning?

Not in our house!!!! I learned my lesson last year. Four kids, seven and under, to school by 8 am, two mornings a week is not a feat for the faint-hearted. 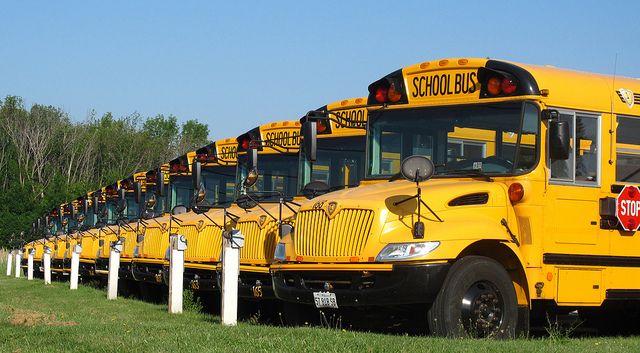 I tossed around the time choices in my head:

I envisioned the potential early morning mayhem of our rise and shine routine. All four kids washed, fed, and dressed, is just the beginning of our saga. So many miniscule jobs need attending to, it takes a miracle for us to make it out the door, with all vital bits and bobs in the appropriate backpacks. No corners can be cut. Attention to detail is paramount. Some of these details, if forgotten, can cause a melt down of unforeseen proportions.

Let me elaborate a little further and paint an appropriate picture of  our sunrise chaos. Here is a sample early morning task list if all four kids are to be ready on time: 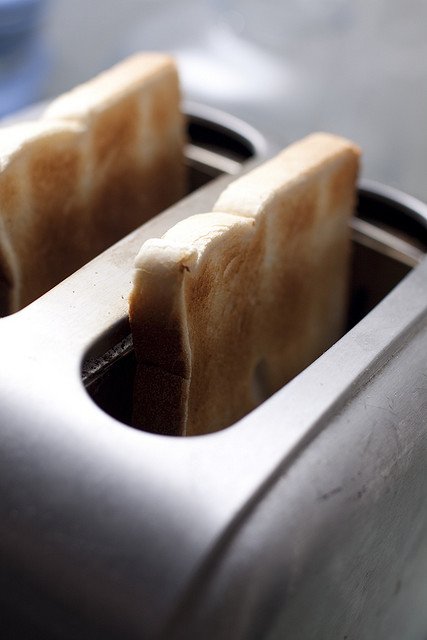 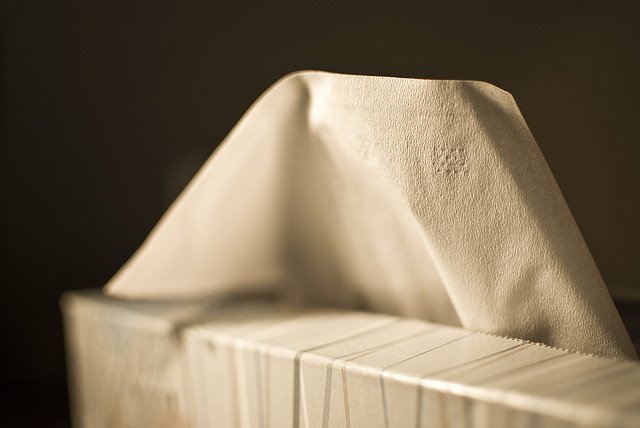 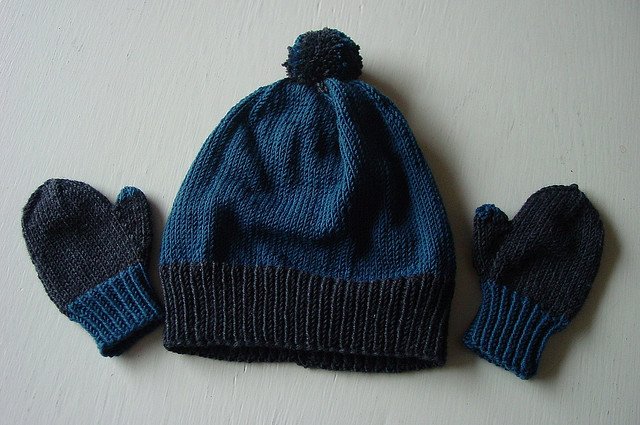 Sorry about the length of this post. Now you know, in no uncertain terms, why I opted for afternoon pre-school sessions for my trio. Three less messy minors to fuss over first thing in the morning, is the best choice for this Irish-American Mom.

My advice for all mothers of pre-school triplets – seek an afternoon class.

Wishing you years of happy schooling.