×
Home » Ramblings » My American Journey » Thoughts On The Papal Visit

Pope Francis has returned to Rome after a hectic trip to the United States, where he was greeted by large and enthusiastic crowds. Traveling to the east coast was not possible for me, but I followed his trip carefully throughout the past week. 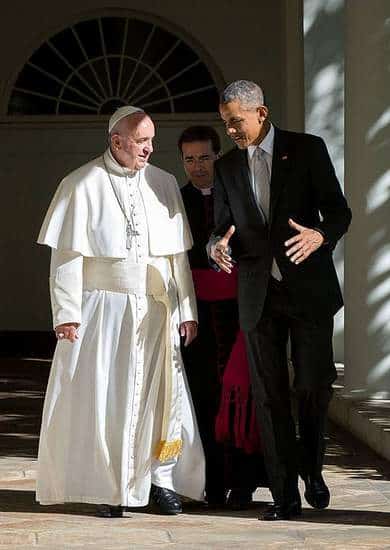 And so today I thought I might pause, and focus on the messages I gleaned, not only from his sermons, but from his unscripted moments of love and honesty.

And so here are my thoughts on Pope Francis’ message of love ….

Journalists and political pundits have been parsing that pope’s utterances for their impact, trying to create controversy when he delivered difficult messages about human worth.

I applaud the Pope for his courage in sharing his thoughts on immigration, economic inequality and environmental protection. His pointed messages are evocative, and some have chosen to turn them into fighting words.

But for me, his message was far simpler. He told me to dream big, to love, and to care for my fellow man, just as Jesus asked us to do. 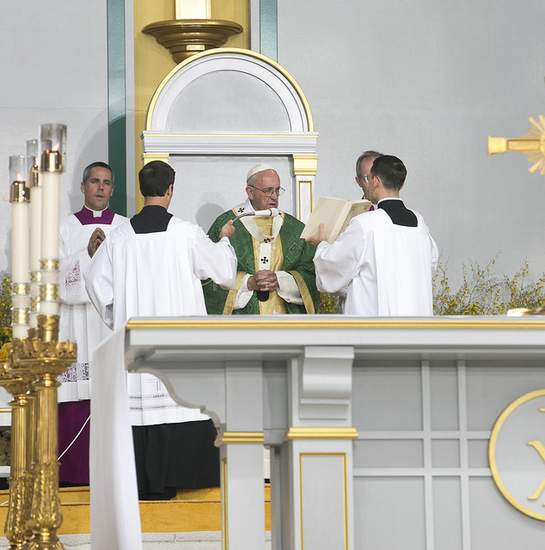 Hailed as a liberator for brokering the normalization of relations between the United States and Cuba, Pope Francis may have been expected by some to deliver a caustic message to the Cuban regime.

But Francis is a Pope of the People, and he is far more astute than many politicians. He chose to deliver a message of hope, and of belief in dreams.

No partisan ideologies for Pope Francis, but instead a true emphasis on Jesus’ message of love and caring.

I believe his words to the young people of Cuba apply to each and every one of us throughout the world….

“Dream that you can make the world different.

Dream that you can make it better.

Pope Francis believes the world can be different, and he leads the way towards change by giving us his very best, and by showing us his ever-so-human self.

I love how he urged the people of Cuba not to forget to tell their dreams to each other, but to speak out about their aspirations, and to remain united. 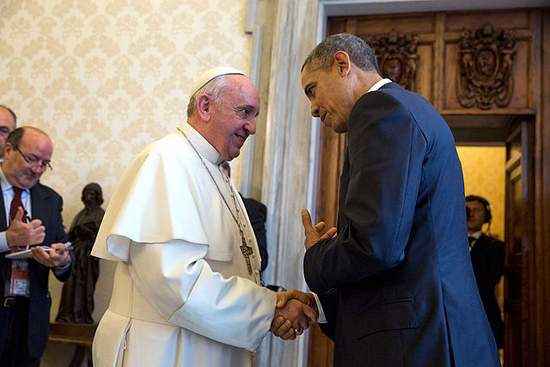 The Importance Of Family:

Pope Francis stressed the importance of love within all families of the world. And he shared his sense of humor when he said –

“I won’t speak about mother-in-laws.”

Francis told us that much like happiness, “holiness is always tied to little gestures.”

And it is within our families that we can practice these little gestures, put kindness into practice and teach our children to love each other.

“These little gestures are those we learn at home, in the family;

they get lost amid all the other things we do,

yet they do make each day different.

They are the quiet things done by mothers and grandmothers,

by fathers and grandfathers, by children.

They are little signs of tenderness, affection and compassion.” 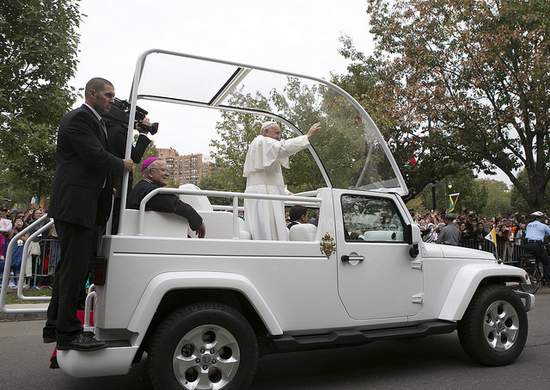 And in true Pope Francis style he put his words into action, by breaking out of his carefully choreographed schedule to show us these little gestures of love.

Francis is a Pope of the People. His unscripted moments, his humor and folksy wisdom, make him one of us.

I couldn’t help but smile, when I saw Pope Francis get out of his Fiat, to approach a child confined to a wheelchair, lean over the barricade, and bless him.

Through these simple acts of kindness, he demonstrates his belief that …

“In God’s merciful plan, love and peace triumph over all.”

He met his baby match in Philadelphia, his sense of humor and joy shining through as he laughed and blessed a little baby dressed in papal garb. 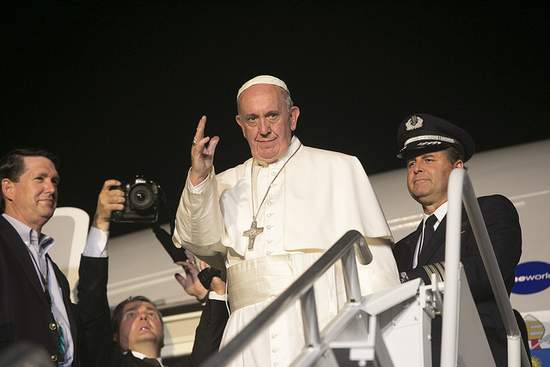 Francis left us with many off-the-cuff moments to remember him by, and in all his interactions with the faithful, his love and respect for his fellow man came shining through.

And so, I pray that Pope Francis has returned to Rome, filled with hope and dreams for a better future, strengthened and encouraged by the warmth and kindness of the American people.

And here’s hoping all the speculation about a potential papal visit to Ireland in 2018 will come true. 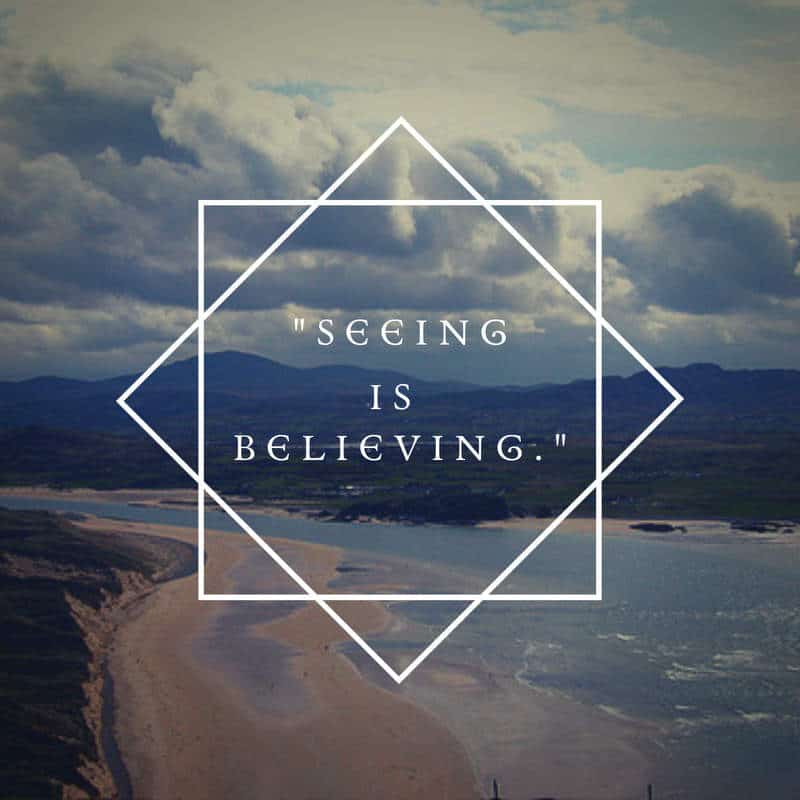 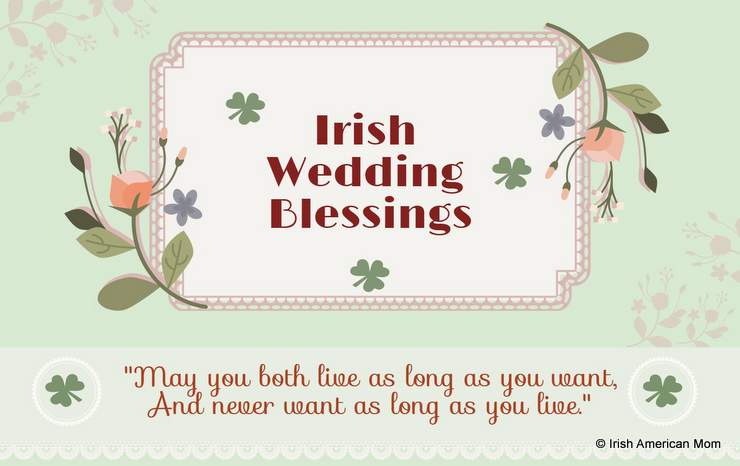 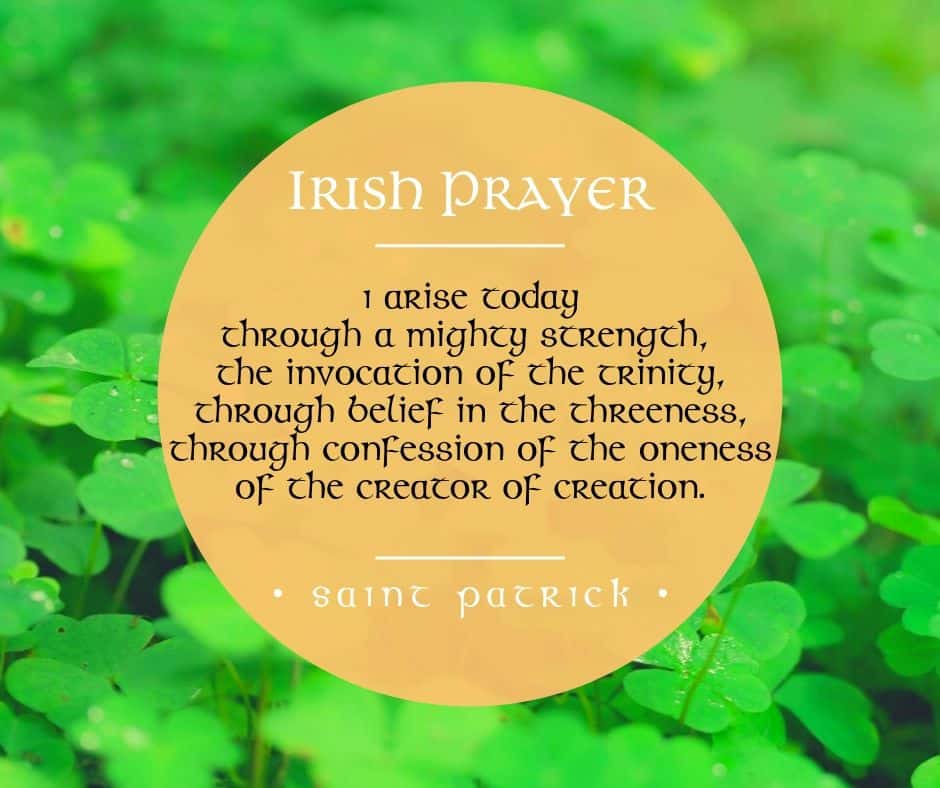