The story of St. Patrick banishing all the snakes from Ireland enthralls my children. I love to watch their eyes open wide when they hear how the good saint charmed the nasty snakes right into the sea.

I heard my seven year old recounting the tale to his younger brothers and sister today. He proclaimed the “facts” of their banishment with an air of Irish authority and pride in his voice.

I dared not suggest credit should be given to the weather and not St. Patrick, for accomplishing this legendary snake extermination feat. 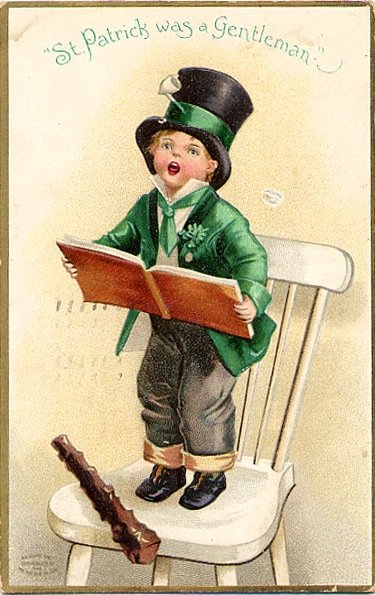 Saint Patrick and the Snakes of Ireland

And how could we Irish ever doubt St. Patrick’s snake charming abilities? Did we not grow up listening to the old traditional song “St. Patrick Was A Gentleman” which clearly confirms he “banished all the vermin”?

Written around 1820 by Henry Bennett, the chorus goes like this:

“Success to bold Saint Paddy’s fist,
He was a saint so clever
He gave the snakes and toads a twist
And banished them forever.” 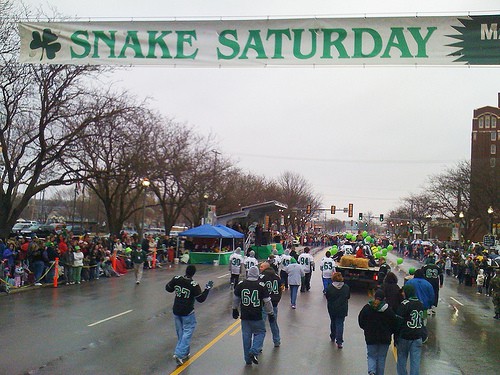 My favorite verse makes no bones of the fact that St. Patrick used every trick in the book to eliminate them all:

But there he put his dear forefoot and murdered them in clusters.

The frogs went plop, the toads went flop, slapdash into the water

The snakes committed suicide to save themselves from slaughter.” 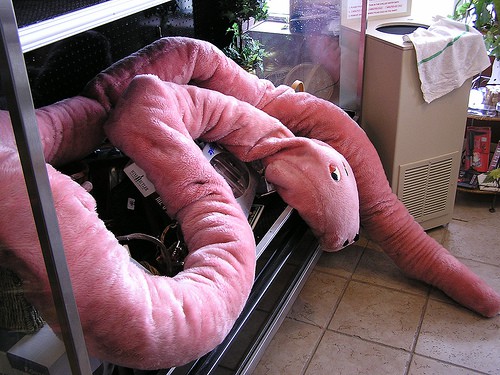 The Ice Age and the Snakes of Ireland

Who could argue with plopping frogs, flopping toads and suicidal snakes? I suppose only a geologist or scientist would dare to take on this legendary myth?

Ireland is an island today and totally snake free. Grass snakes can be found in the neighboring island of Britain (the countries of England, Scotland and Wales).

But Ireland was not always an island!

Millions of years ago it was joined to Scotland, and probably at that time a few snakes slithered around on the Emerald Isle. Then a great Ice Age covered northern Europe in glaciers killing all the snakes.

By the time the Irish ice finally melted 15 thousand years ago, a great channel of water separated Ireland from neighboring Scotland, preventing any snakes from finding their way back onto Ireland’s shores. 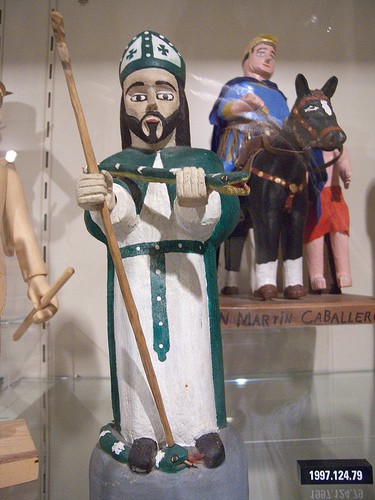 So there’s the scientific explanation of the whole snake saga. But still when I hear the words to our old song about St. Paddy and the snakes, a little part of me just can’t help but believe in the legend:

And dined on them at Killaloe in soups and second courses.”

Forget about the corned beef and cabbage on St. Paddy’s Day. I think snake soup should be on the menu next year.