Thanksgiving is only celebrated in North America, and not in Ireland. But believe it or not, the origins of Thanksgiving may have an Irish connection.

“No way,” I hear you declare, but incredibly a link may actually exist. 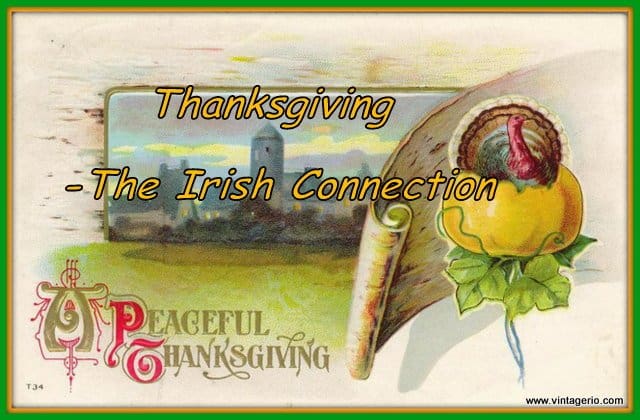 Until now, I deemed Thanksgiving a totally American holiday with no ties to the old sod whatsoever. That myth was laid to rest this week by one of my blog readers. Her comment included a link to a very interesting article by the Irish Cultural Society of San Antonio.

This article piqued my interest so much, I just had to share this little nugget of Thanksgiving history with you today, on this special day of blessings.

And so, here I go again, claiming anything and everything has an Irish connection. I’m nearly beginning to annoy myself with all this Irish pride. But then I realized you all share the same Irish pride, so I couldn’t resist writing a post about my newly found information.

My quick synopsis of the tale follows, but for anyone interested in further details, you can read the full story here.

The First Thanksgiving With An Irish Twist:

A North American winter was far harsher than the pilgrims ever imagined possible. During the first year in their new land they faced challenges of starvation, freezing temperatures and death. Their plight was so bad they even considered returning to England.

Salvation arrived, that first February, in the form of a ship carrying provisions to sustain them. ‘The Lyon’ arrived from none other than Dublin, Ireland, sent by a merchant and loving father, who was worried about his daughter. She had moved to the New World with her pilgrim husband. 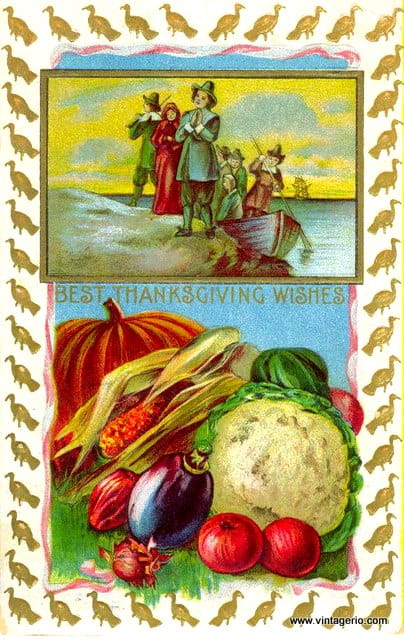 A Day of Thanksgiving was celebrated the day after the ship’s arrival. I hope the Pilgrims shared some of their Irish bounty with their Native American neighbors.

Two hundred years later President Lincoln decreed the day a national holiday, but moved it to November. When President Franklin D. Roosevelt tried to move the holiday in the 1930’s, public outcry prompted a study to validate the origins of the holiday.

The Boston Post published an article which mentioned The Lyon’s arrival in New England as the reason for the first Thanksgiving. However, the article claimed the ship’s origin as England or Holland. Outrage amongst Irish American Bostonians spurred the writer to acknowledge Dublin as the port of origin. A correction was promised the following Thanksgiving, but was never printed.

And as with most controversies, time brought calm, and the origins of the first Thanksgiving were quietly committed to the annals of history.

And so the first Thanksgiving may have celebrated the generosity of a loving Irish father, shared by The Pilgrim Fathers with their Native American neighbors???

For me the key to  this holiday is that it remains centered on giving thanks for our many blessings.

And so, on this Thanksgiving Day, I wish you all a time of peace, joy and love, shared with family and friends.

P.S. A big thank you to Ruth for her informative comment on my post ‘Ten Reasons Why I Love Thanksgiving’. 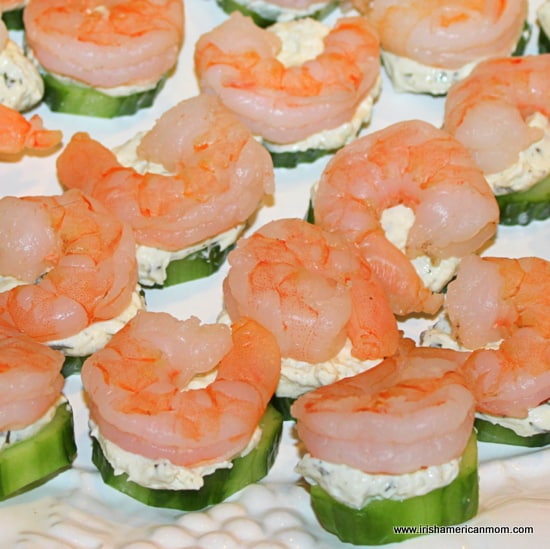 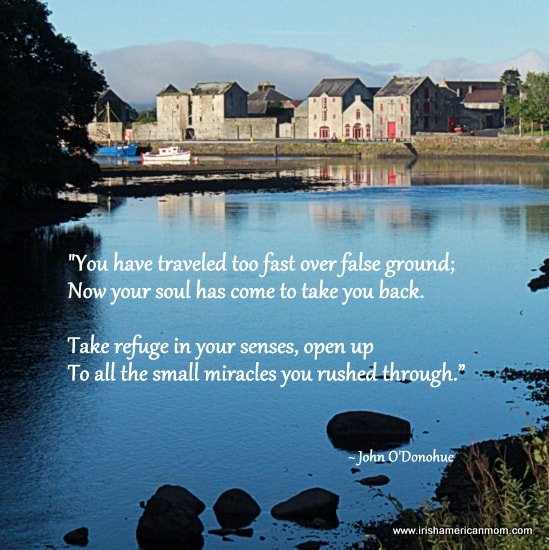 Irish Expressions Of Gratitude For Thanksgiving 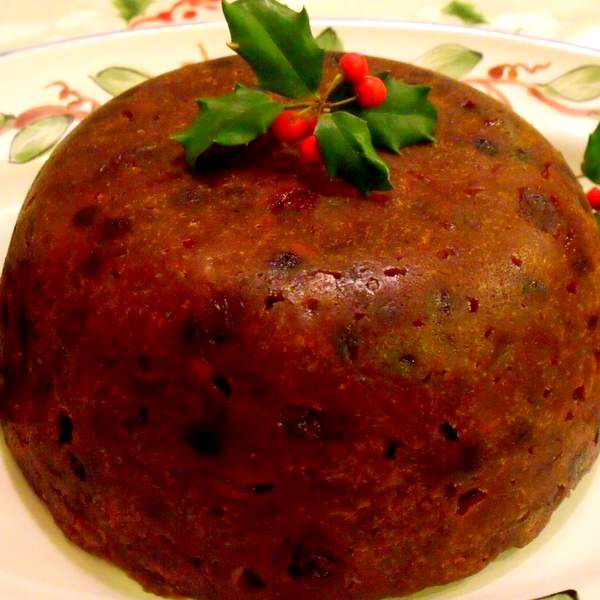 How To Steam A Christmas Or Plum Pudding In A Crockpot