×
Home » Immigrant Tales » Stories of our Ancestors » A Journey of Discovery, Remembrance and Connection 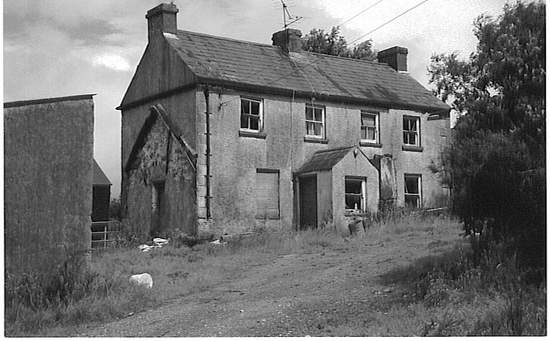 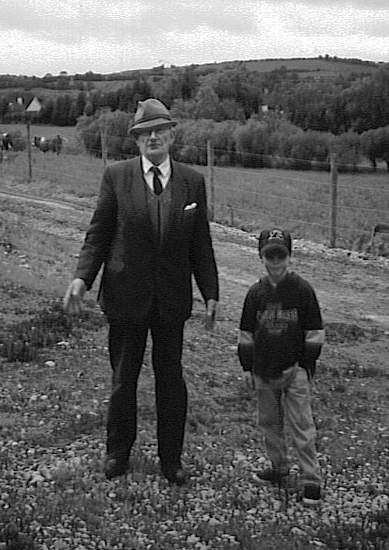 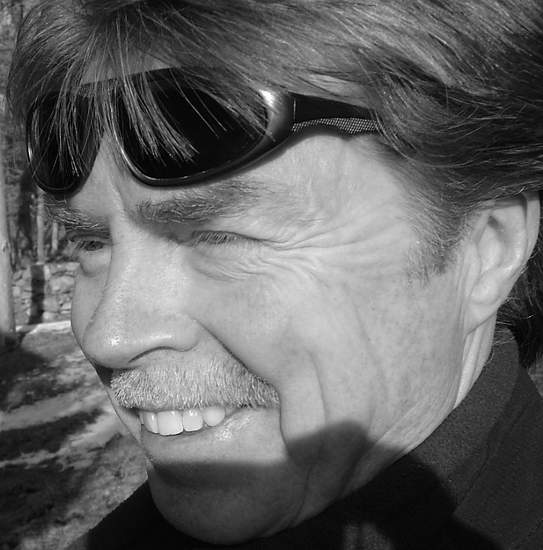