Many years ago an American friend once asked me if I considered my children to be Irish or American. I didn't hesitate for one second before I answered emphatically:

"My children are American." 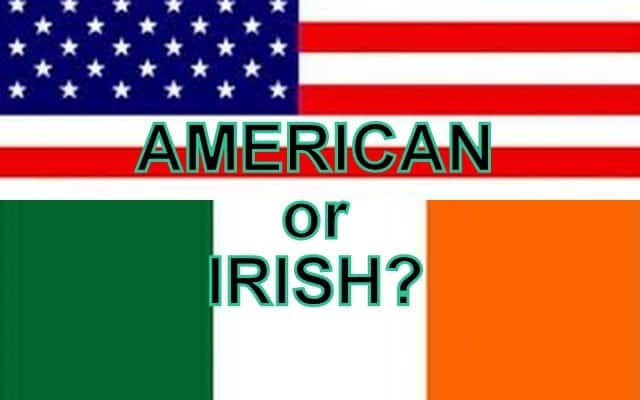 I grew up in Dublin, but both my parents were from County Cork. I spent a lot of my childhood on my grannys' farms, but when I was there I always knew I was not a true Corkonian, even though I had as much Cork blood flowing through my veins as any of my cousins.

"Irish by birth, Cork by the grace of God."

This line was made famous by Cork's most illustrious soccer playing son, Roy Keane, when he used it in his autobiography.

I remember feeling different when visiting Cork. There, people loved to call me "a little jackeen". The problem was in Dublin, I was not truly viewed as "a Dub". I heard the term "culchie" more than once, an Irish term for someone born in rural Ireland. I didn't know where I belonged.

I don't want history to repeat itself with my little ones, so I am doing my best to raise four proud Americans. 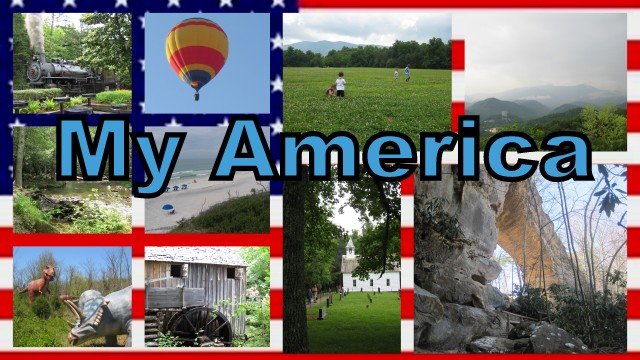 "I learned about America," he replied.

"Oh tell me what you learned," she asked.

"I pledge allegiance to the flag of the United States of

with liberty and justice for all."

"That was lovely," she stuttered. 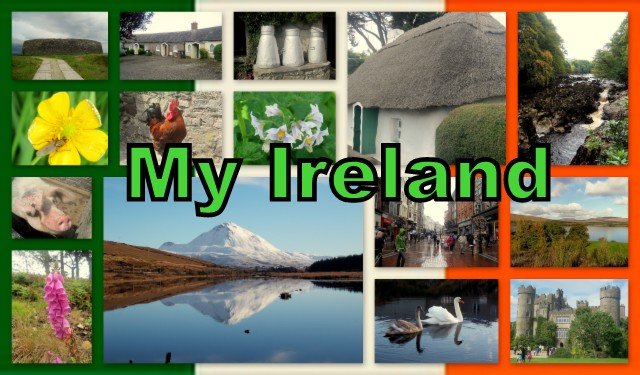 "Why don't you go back to Ireland?" the little boy asked.

Last week I was contacted by Damien Fox, a young American writer from Chicago. Damien's parents were both born in Ireland. When he grew up he had to determine which path he wished to follow (a decision my children may also face).

He wrote a heart-warming and poignant piece about his Irish American journey, sharing the story of his personal identity crisis.