Imbolc was one of the four most important festivals in the Celtic calendar in ancient Ireland.

Our ancestors studied the stars, and were keenly aware of their alignments with the sun. Using their knowledge of the sun's positioning in the sky, they divided the year into four quarters. 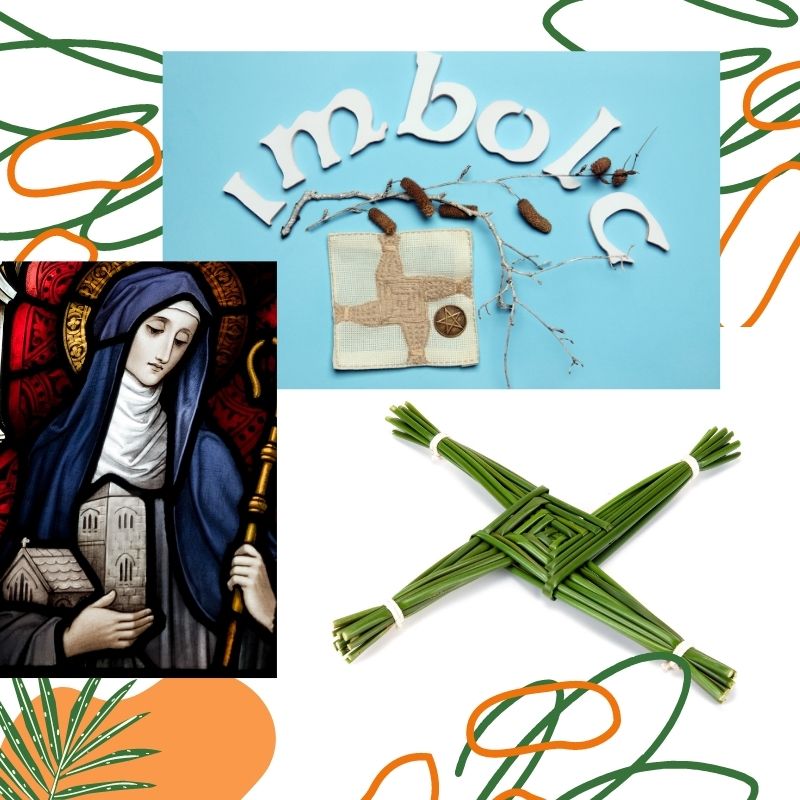 In Celtic beliefs, light must always follow darkness, so their year began when they were entering the darkest time of the year at Samhain.

They had harvested their crops and were entering the winter with their food stores full, to help them through the darkest days of the year. Six months later, they would celebrate Bealtaine, or the beginning of summer, which was the greatest of all their four seasons when they entered the light and happy season of the year. Lughnasadh was the other Cross Quarter Day celebrated around the beginning of August.

But in between these two most important seasons of Samhain and Bealtaine, lay Imbolc, or the celebration of the coming of spring. 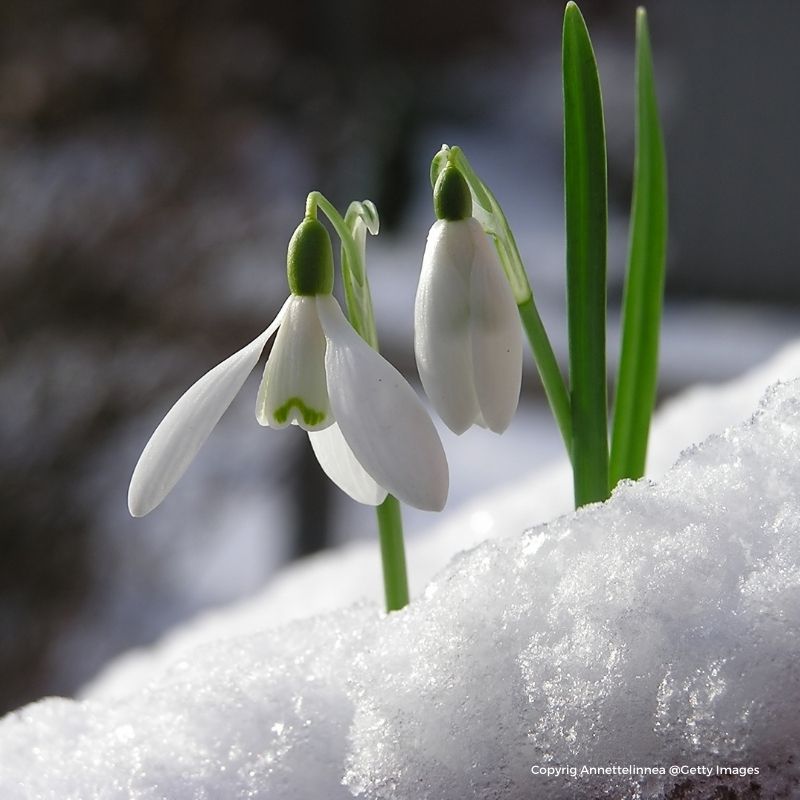 The beginning of February marked the end of dark winter days, and a signal that the light half of the year was on its way.

Our Celtic forebears had survived another winter, and true to form they marked the occasion with a celebration. The dreaded cold days of winter when they survived by eating from their food stores would soon be a thing of the past.

Farmers prepared to return to the fields, and to begin sowing their crops. Their animals would soon be delivering new calves and lambs.

Warriors were ready to start training again, preparing for any upcoming battles. After Samhain and during the harsh winter months all battles and fights were put on hold by the ancient Celts.

Origins of the Word Imbolc or Imbolg:

The name Imbolc originates from the Irish words ‘i mbolg’ (pronounced ih mol-ug). This translates as ‘in the belly’ and refers to the fact that Celtic livestock were breeding at this time, and many ewes and cows were ready to give birth. Lambing and calving season were about to begin.

This was a time when the grass began to grow again, with the onset of warmer temperatures. Mother sheep began to lactate and they could once again feed on freshly growing grass as their udders filled with milk. 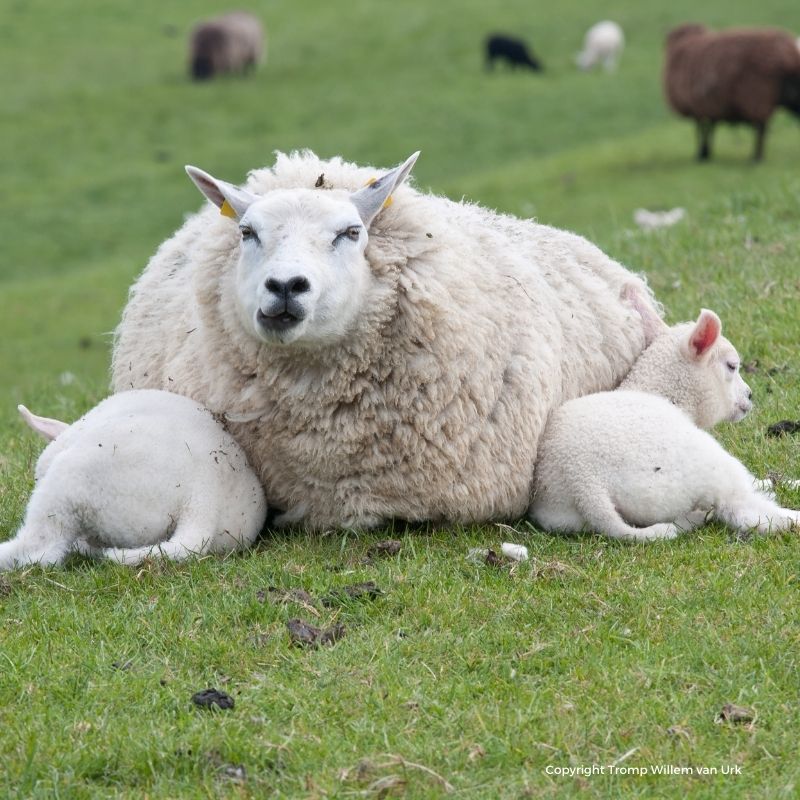 Mound of the Hostages:

This celebration held great spiritual significance for the Celts. Some of the megalithic monuments and tombs they have left behind all around Ireland are perfectly aligned with the rising sun around the dates of Imbolc and Samhain.

At the Mound of the Hostages found on the Hill of Tara in County Meath, the rising sun at Imbolc illuminates the inner chamber of the tomb.

This also happens on Samhain which is a Cross Quarter Day between the Autumn Equinox and the Winter Solstice.

The Mound of the Hostages at Tara is a Neolithic Period passage tomb. It was built around 5000 years ago around the same time that the ancient burial mound at Newgrange was built. 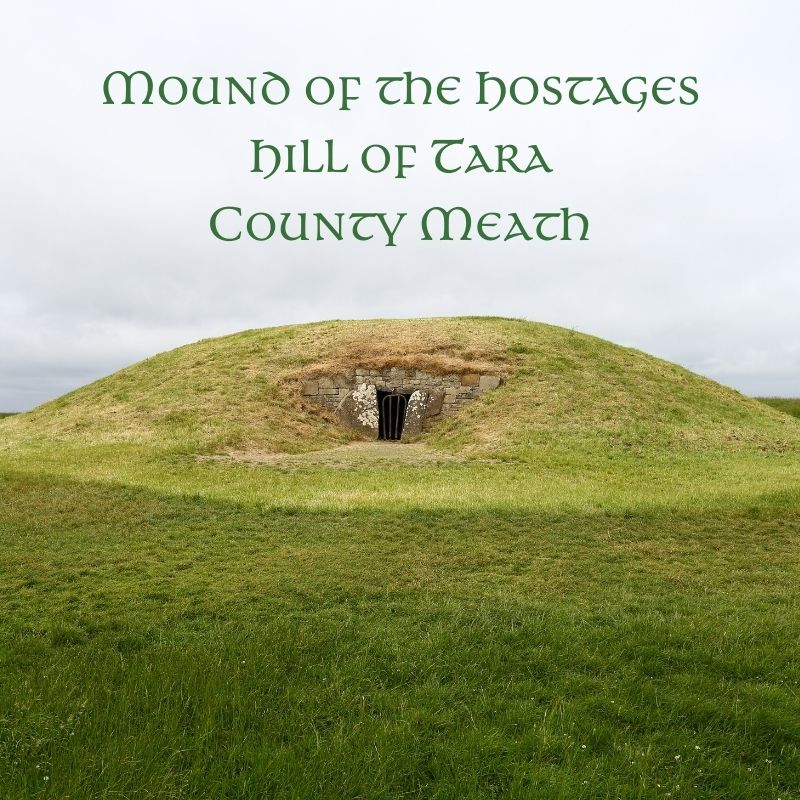 Around 2000 years ago, our Celtic forebears celebrated the Goddess Brighid at Imbolc. The many names used to refer to this important Celtic Goddess include Brigit, Brighid, Bride, Bridget, Bridgit, Brighde, and Bríd. She was the Celtic Goddess of inspiration, healing, and smithcraft and was closely associated with fire, the hearth and poetry

Bridgid  was known as a fertility goddess in Celtic mythology, linking her to the fertility of livestock on this festival that celebrated the offspring "i mbolg" or in the belly.

After the conversion of the Irish to Christianity, the Celts did not forget the old ways of the druids. This important festival was reinvented as a  celebration of Saint Bridget, and seamlessly transformed from a pagan ritual into a Christian feast day.

Since Saint Brigid and the Goddess Brighid shared a similar name, early Irish Christians used Saint Brigid as the focal point of their new celebration to make acceptance of Christian by the Celts more likely.

And so we associate Saint Brigid with Imbolc to this very day. Saint Brigid's Crosses are made in her honor.

How Did The Celts Celebrate Imbolc?

Fire played an important role during this Celtic celebration. During Samhain and Bealtaine massive central bonfires were lit, but during Imbolc the focus was more on individual family fires and the hearth.

Every family kept their fire burning through the night of Imbolc, as a symbol of the returning sun. The Celts would try to foretell the weather and predict their fortunes for the coming growing season.

An old Irish superstition or piseog welcomed poor weather on Imbolc. A bad day on Imbolc meant a good summer was on the way. The reason for this superstition is truly Irish in origins. You see the Celts believed in a vengeful figure known as the Cailleach (pronounced kall-yuck).

This mythical witch might appear if the weather was good, because she liked a good dry day for collecting firewood to extend the winter season. A wet and windy Imbolc meant the nasty Cailleach would stay in her bed, and winter would soon be over. 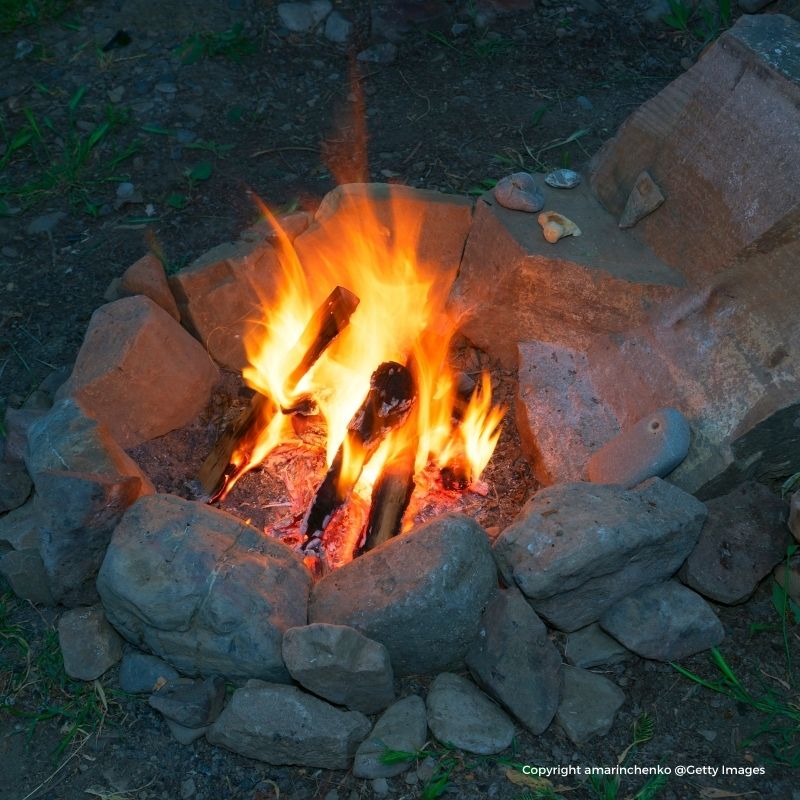 Imbolc involved unique customs to help ward against evil and promote health and wellbeing. In pre-Christian times spiritual wells were important to our Celtic ancestors. On Imbolc they would walk around these wells and seek protection from the spirits.'

This custom became closely associated with Saint Brigid, as the Irish transformed their pagan ways into new Christian rituals. Saint Brigid's wells can be found all over Ireland.

In ancient Celtic times, offerings were left beside these wells. This practice continues to this very day and you will often find offerings beside shrines and wells for Saint Brigid, including coins or pieces of cloth, often referred to as 'clooties' especially in Scotland and Cornwall where Imbolc is also celebrated. 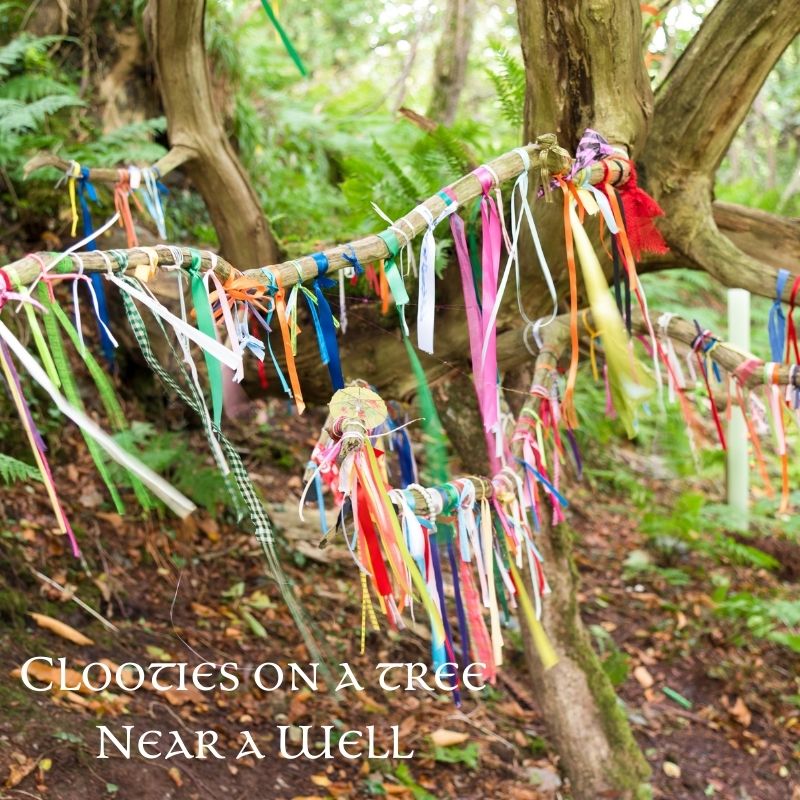 Here is a piece from the Irish folklore website describing how the Irish hung a piece of cloth outside on the eve of Saint Brigid's Day hoping that the saint would bless it.

Here are some lovely words to close our post today.

"May the life stirring underground

stir new dreams within you

May the flames of inspiration and passion

be ignited within you."

~  A Blessing for Imbolc 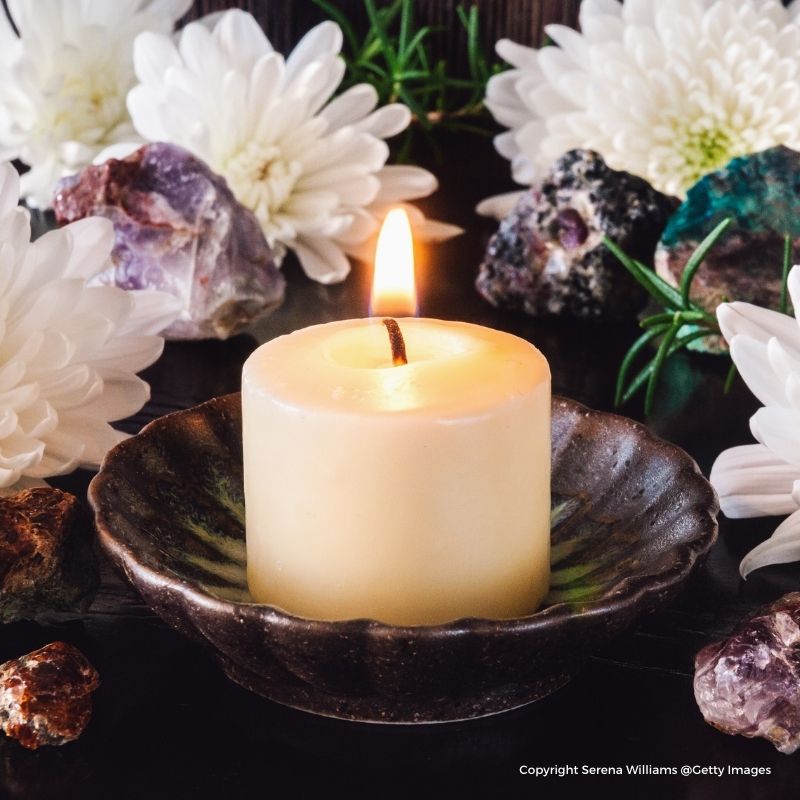 This year we have come through the darkest of winters in recent memory. This Imbolc, I pray that with the return of the light of spring, everything will start to look a little brighter, including our future.