Intrigue in a Quaint Irish Town is a new book written by Tipperary man, Bill Cooke. Set in 1950’s Ireland it’s a light-hearted look at life in an Irish town, at a time when most towns were under-developed, and unsophisticated by today’s standards. 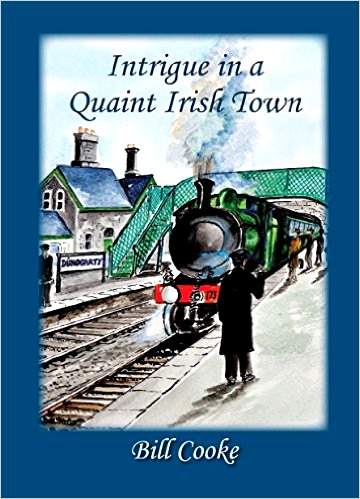 Bill Cooke has self-published his writing, and now that the many hours of composition and editing have been completed, the difficult part is spreading the word about his novel.

When Bill left me a message on my Facebook page introducing me to his book, I invited him to write a guest post to share his work with Irish American Mom’s readers. Writing a book is no easy task, but compared to marketing the work, writing is a walk in the park.

I love to help new writers spread the word about their publications, especially when a story is set in Ireland, or explores an Irish American theme. 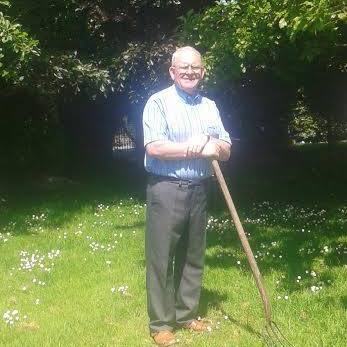 For Bill Cooke, like so many authors today, it’s not the measly financial returns paid by electronic book distributors that motivates him to write. His writing catalyst is the knowledge that others have read and enjoyed his stories.

And so today, I’m delighted to introduce you to Bill Cooke and his new novel set in County Tipperary. I have used various images from towns and the countryside of County Tipperary to help illustrate Bill’s guest post. 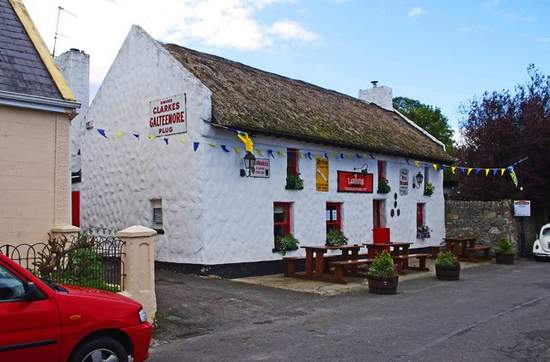 Intrigue in a Quaint Irish Town On Amazon:

Here’s a short excerpt from the description of the story found on Amazon:

“A gripping story set in small town Ireland in 1954,

which is laced throughout with humor, intrigue and a hint of romance.”

Intrigue arises when Margaret Mary Ryan’s true descendants must be traced to inherit her small fortune. But with a name like Ryan in County Tipperary, tracing her true heirs is no simple task.

“The book is very entertaining, a good read,

after which the shoots of modern consumerism appeared.” 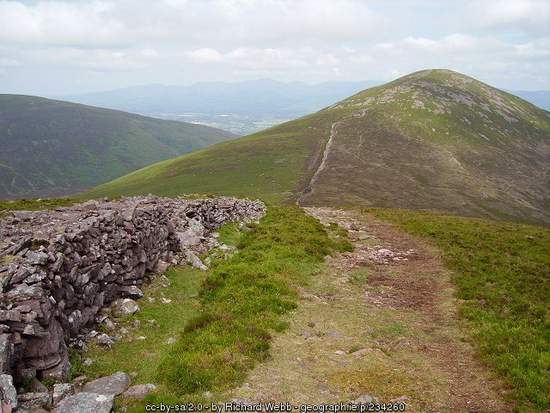 Over To Bill Cooke To Introduce His New Book:

My book can be described as a historical novel, lighthearted and often comical, it provides an insight into the Ireland in which I grew up.

Although fiction, the book is modeled on my own hometown which was typically undeveloped and unsophisticated as most towns of the time.

The characters are based on the people I knew as a schoolboy in the 1950’s. I tried to capture the atmosphere which pertained throughout ordinary Irish society. 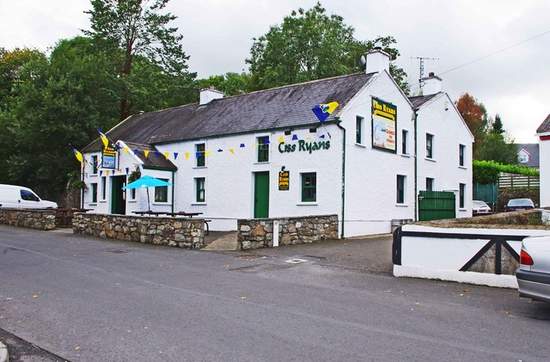 The core of the narrative is based on trying to trace the genealogy of a family named Ryan whose ancestor went to America in the 1830’s.

Now for anyone with roots in Tipperary you will understand the difficulty of this task. In County Tipperary every second person you meet seems to be a Ryan. 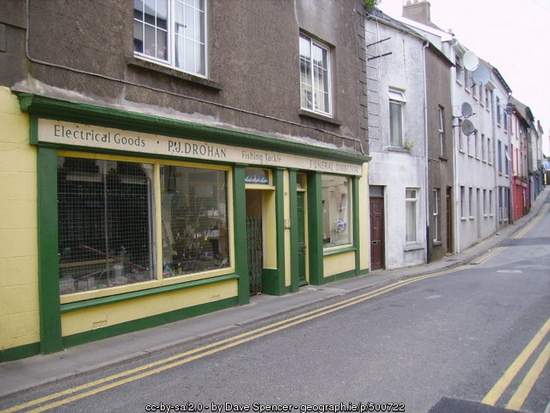 Reviews of my book are very positive and many report it as a good read and a true commentary on life during the decade 1950 – 1960.

My aim in writing this book was

to conserve the essence of a society long since past,

and to remember the life and times

of our fathers and grandfathers,

and our mothers and grandmothers.

This book provides a wonderful trip down memory lane, mainly for people who might have lived through that era. 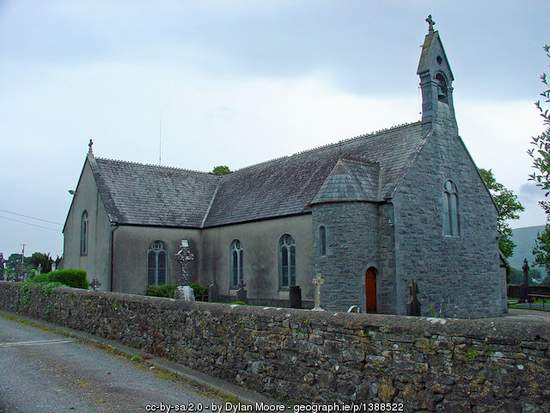 Thank you for sharing my work with some Irish-Americans who might enjoy a good read, which will take them back to theirs youth in old Ireland, or help them to picture the Ireland of their forefathers.

How To Purchase Intrigue In A Quaint Irish Town:

A quick note: The links below are affiliate links, which means I will earn a small commission if you choose to make a purchase using one of these links. The price you pay will not be affected. Thanks so much for supporting my blog ….

March 2020 – This book is no longer available on Amazon.

Wishing Bill every success with his book, and I hope he has plenty of inspiration to write more novels set in the Ireland of his youth, a time that intrigues many of us today.

Other ramblings and recipes from Ireland which you might find interesting…. 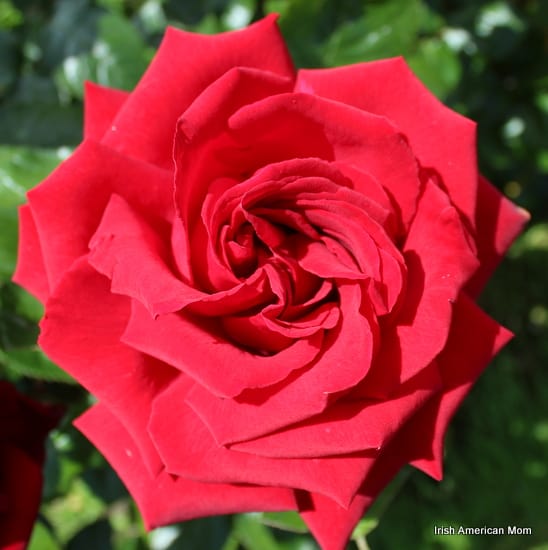 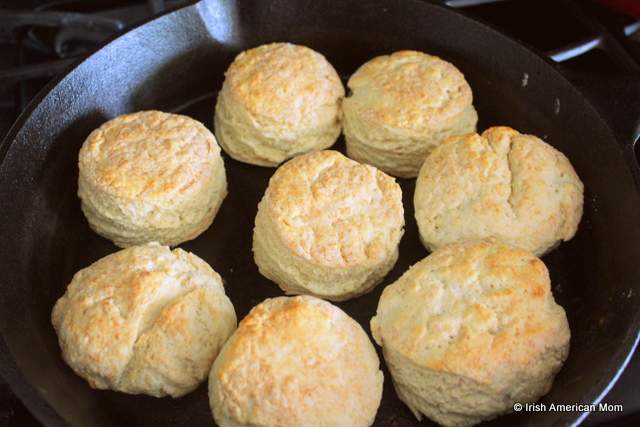 Previous Post: « Ireland’s Round Towers
Next Post: The End Of An Era – Postal Codes Have Arrived In Ireland »