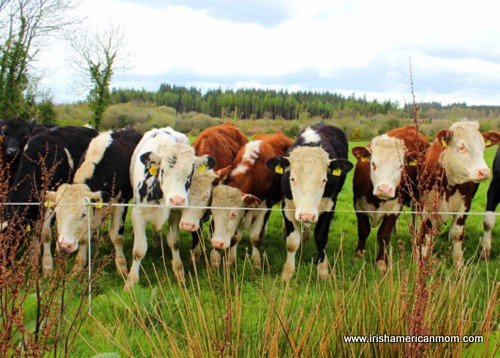 I brought a bucket of feed down to the field where the cows we were caring for graze and discovered, to my horror, that the feed the Irishman had left in the trough the day before was still there.

I tried to call him. Several times. I texted him. “I’m worried about the cows. They didn’t eat their feed yesterday. What if they are hurt or lost?” 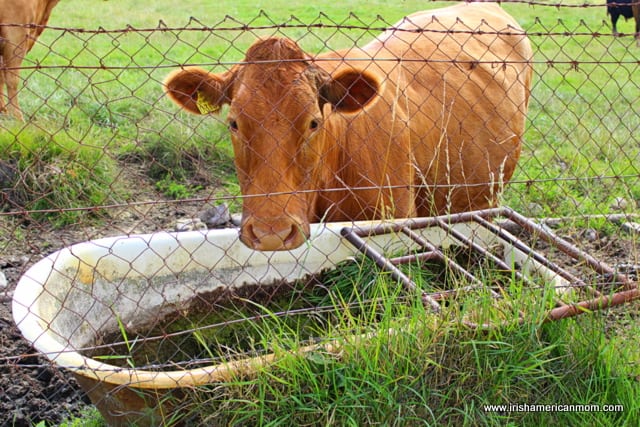 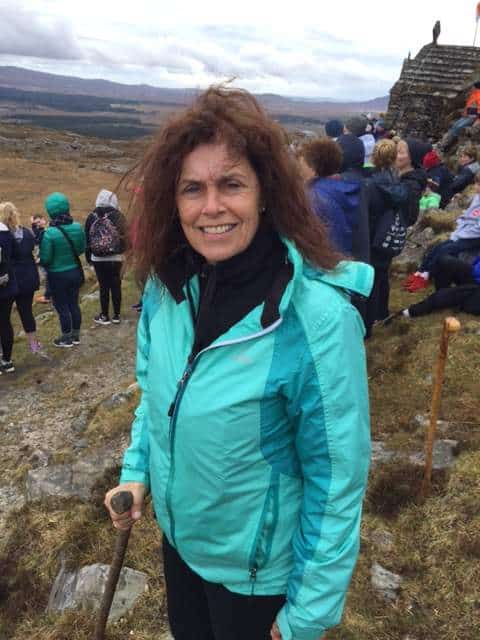 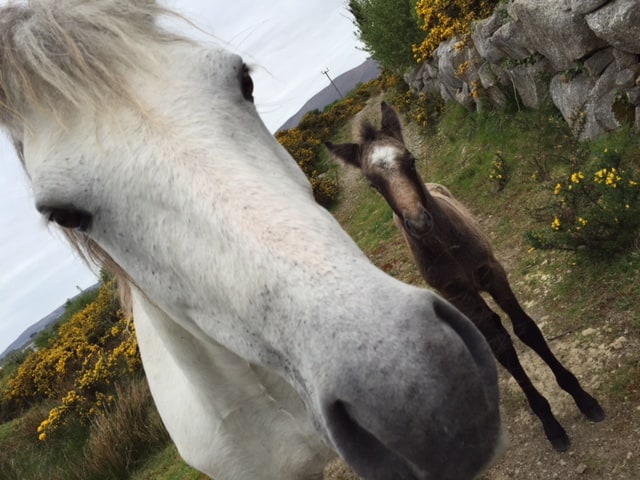 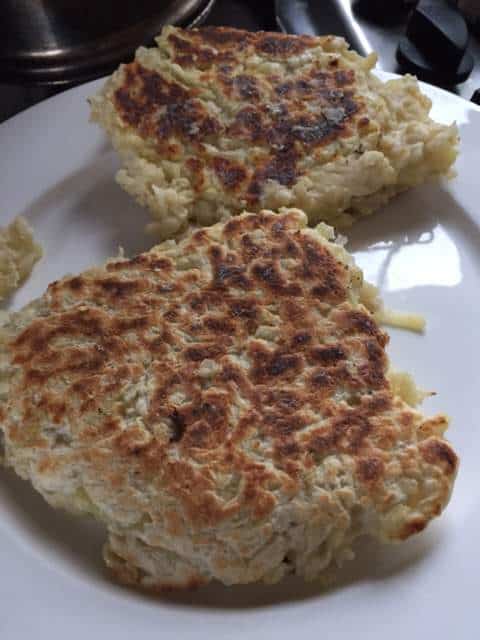