Geneaology is a favorite topic on this blog, and I know many of you are diligent family historians who spend hours searching through birth certs, census information, ships' passenger lists, and historical forms of every description.

However, the greatest challenge for would-be genealogists is truly capturing a sense of their ancestors' lives from these factual forms. 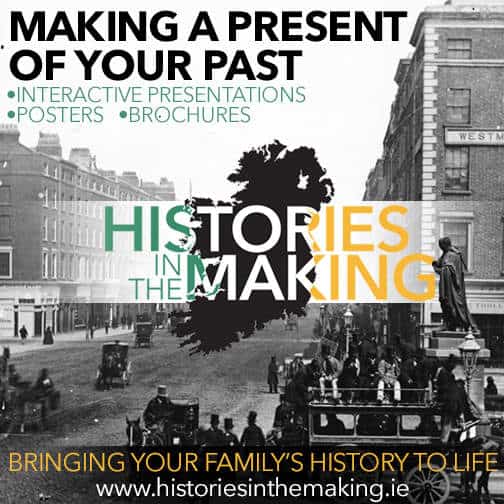 Today I'm delighted to introduce you to an Irish company who offer a range of services to help families present research in a readable, informative and engaging way.

David Lawlor and John Regan are two Irish entrepreneurs who help bring context to lives once lived. Both are passionate about history. David is a journalist and writer, and John is a designer. Together they have created a new company called Histories in the Making.

"Whether it’s a family poster,

or an interactive webpage

to remember your ancestor,

Histories In The Making are here

to give you  and future generations

a present of your past."

And so today, I am going to hand you over to David who will share the story of his company and the inspiration for his genealogy work ....

There are two routes I used to take to my office when I left the train station to go to work. They both passed a large 18th century building of Palladian, neoclassical design, which I used to admire as a child, long before I knew of its connection to my own family. 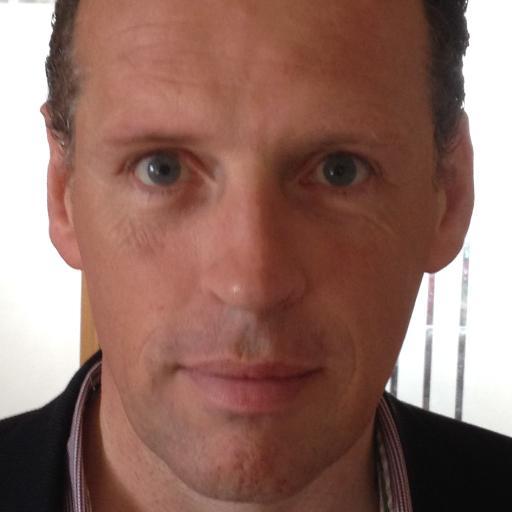 Now, as I pass it by, I study its pillars and façade for signs of bullet holes and shrapnel scars, and I imagine the men who died there.

I can almost hear the crack of gunfire, the screams of anger, pain, defiance, and the sight of red-gold flames flashing beneath billowing black-grey smoke.

My nostrils twitch at the imagined smell of cordite, and I wonder what my grandfather Michael’s role was when, aged just 20, he and scores of other IRA men in the Dublin Brigade attacked the Custom House in May 1921, on what would turn out to be the most disastrous raid in IRA history.

At lunchtime on May 25, small groups of IRA men had gathered in the area surrounding the Customs House – a symbol of British rule in Ireland. There were about 120 IRA men in total, many of them inexperienced fighters. 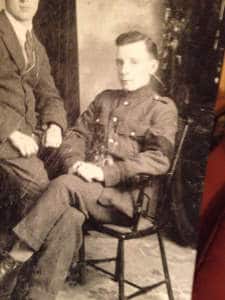 Although that could not be said of my own grandfather Michael. By that stage of the War of Independence he was something of a veteran, having joined up in 1919. Michael was a member of the Active Service Unit (ASU) of the Dublin Brigade.

That day, the ASU had been issued with revolvers (six rounds per man) and hand grenades. Their job was to position themselves beneath the Butt Bridge railway line, running beside the Customs House, and act as a protective force in the event of British troops arriving on the scene. The rest of the men were to enter the building and set it on fire using tins of petrol.

At one o’clock, the attack began. The first casualty was an elderly caretaker who was gunned down as he tried to telephone for help. IRA men herded civilians together and set about torching the rooms.

Auxiliaries and several hundred British troops soon arrived to surround the building, and a heavy firefight ensued. Michael’s unit managed to hold them off for about half an hour, but with just six bullets each against machine-guns, the result was inevitable.

The British forces suffered four wounded. Aside from the seven people killed, the greatest loss was in the capture of 80 volunteers at the scene. Michael was lucky to get out of there in one piece.

The same could not be said of the Customs House. It was gutted, with documents stretching back hundreds of years destroyed in the conflagration. In time, it was restored, and carries its scars to this day. 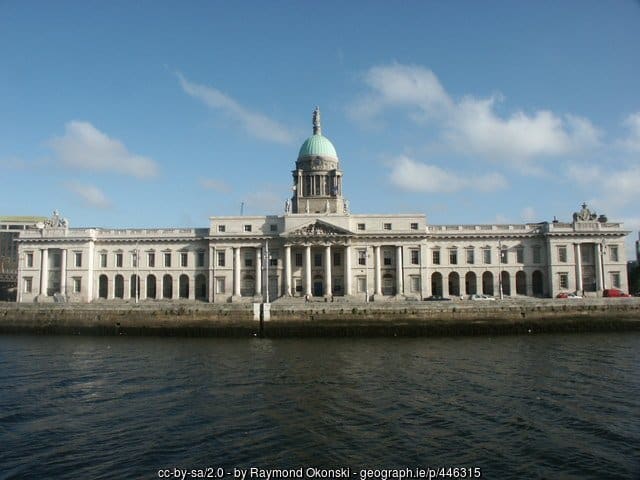 The attack was a stunt that the hard-pressed IRA, struggling in terms of manpower and resources, could ill afford. The operation was an unnecessary disaster – the truce would come less than two weeks later, bringing an official end to fighting.

Now, as I walk beneath Butt Bridge – the same bridge where grandad fought – the hairs on my arms and neck bristle. Where, precisely, had he stood? Did he shoot anyone … injure anyone with a well-lobbed grenade?

I think of him … think of his youth and his bravery, and then wonder how I would have fared standing in his shoes.

The ghosts of that day still linger, their barely-heard echo masked amongst the sounds of rush-hour traffic and smothered by our own rush-hour lives.

It was partly in answer to their ghostly echo that I decided to put together a small history of Michael’s involvement in Ireland’s War of Independence, using information from his army pension form and from the census, as well as ill-remembered family stories to paint a picture of his life in those turbulent times.

It is the way of most families, that there is one member who will gather together some of the ancestral history in the hope of passing it on to future generations.

The problem with most of these documents is that they can be quite uninspiring. Usually only the person who has gone in search of them is actually interested in wading through their dense prose.

It was for this very reason that I decided to knit all the knowledge on my grandfather Michael together and to present it in more readable and accessible format for the rest of the family.

The result was an illustrated 12-page brochure and digital file which put all the information we had on Michael in its historical context, fleshed out and made more real and relevant for those reading it. Now we all have his story – or some of it at least – to read and pass on to our own children.

Histories In The Making:

The call of the past is ever present – its scars waiting to be read on buildings like those shrapnel-scarred, bullet-pocked walls that I walked by every day.

I’ve given up the day job, because I want to tell more stories like that of my grandfather. That’s why I set up Histories In The Making.

I want to put these scraps of information together for other families so that they, too, can have a readable, accessible record of their loved ones’ lives.

We should all seek out those clues to our ancestors before they are lost forever. Talk to elderly relatives, dig out those dusty documents, pick up the scattered pieces of information and then, maybe, give them to me and together let us create a present of the past for your family’s future generations.

Thank You To David And John:

A big thank you to David for sharing his family story with us today, and for introducing the amazing work he and John provide to bring family histories to life.

You can check out David and John's work on their website Histories In the Making, where they share samples of interactive maps, family information booklets, and online family history presentations.

For more information feel free to e-mail them  .... [email protected]

Share my recipes and ramblings with the world
« A Guided Tour Of Derry With An American Twist
On The Edge Of The Loch: A Psychological Novel Set In Ireland »