The Olympics have finally drawn to a close. As I watched the flame extinguish over London 2012, I grew a little sentimental. With a reminiscent sigh I thought of all the magnificent athletic achievements over the past two plus weeks.

I applaud not only the winners, but every athlete for their monumental achievement in qualifying to participate. 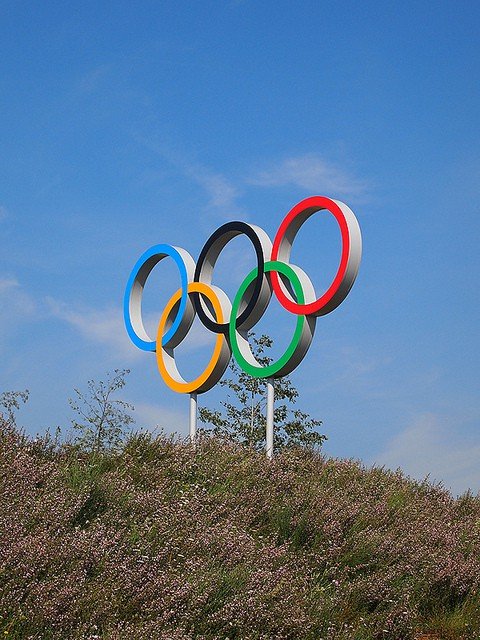 This summer I have four children who are old enough to appreciate the glories, the majesty, and the magnificence of this four year display of sporting prowess. As we watched the coverage together, one striking fact occurred to me. The Olympic experience for my four little Americans is vastly different to that of my Irish childhood.

As Americans, they already have an expectation that our athletes will win, a very foreign feeling for an Irish child. When my five year-old expressed deep regret when the USA “only won a silver” I was taken aback.

“But silver is an amazing achievement,” I explained.

“But it’s not gold,” replied my extreme competitor. 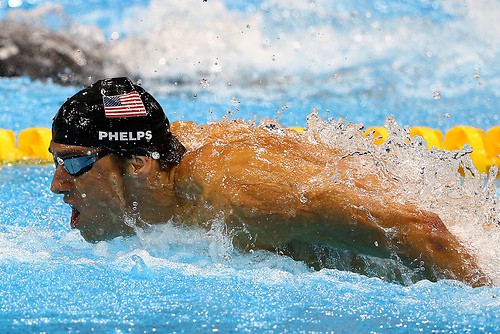 Then I started to look at the USA’s golden numbers. Michael Phelps alone has won more gold medals than every Irish athlete combined since the beginning of the modern Olympic era.

When I was a child in the seventies Ireland had only ever won four gold medals, the last of which had been won by Ronnie Delaney in Melbourne in 1956. Not until 1992 did Ireland once again win a gold medal, when Michael Carruth was awarded the honor for boxing in Barcelona.

As an Irish child watching the Olympics we shouted for silver, for bronze and applauded our athletes for competing. Now my American kids expect nothing less than gold. 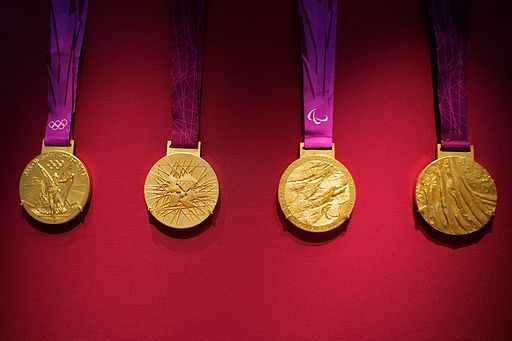 When I see athletes crying in disappointment because they only won silver, I want to hug them and reassure them of their brilliance. Silver or bronze is the success of a lifetime.

I think of McKayla Maroney’s disappointment at winning silver. Her body language let the world know she was upset. My wish for her is that in years to come, when she is surrounded by her children, grand-children and great-grandchildren, she will show them her cherished silver and gold medals. I hope they will all laugh together when grandma tells the story of how she fell on her backside with all the world watching. If that is her major misstep in life, then she will be one lucky lady.

And so, as the Olympics close I leave you with these less than golden thoughts. In America we must ensure we express our pride in ALL of our Olympians regardless of whether or not they win gold medals. Their extreme devotion, selflessness, and dedication of endless time and effort to compete in any Olympic discipline should be praised and admired by all.

I salute all of the athletes. May their memories and life lessons from these games live forever in their hearts, never fading away as the symbolic flame did tonight.