Tom Crean, a remarkable and little known Irishman, ran away to sea aged fifteen, became a polar explorer extraordinaire, but unfortunately until recently, remained an unsung hero in his homeland. 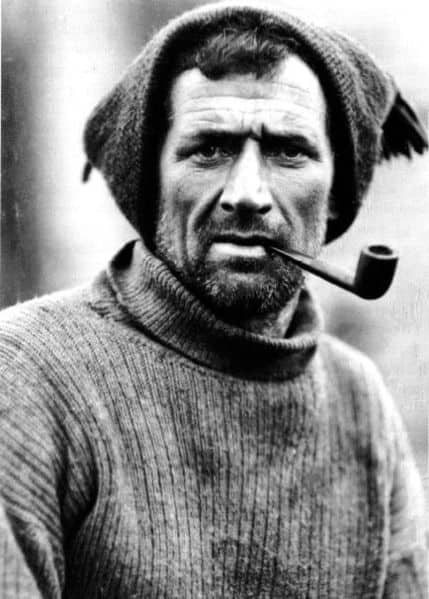 Believe it or not, Crean spent more time in the unexplored Antarctic than Scott or Shackleton. He served and outlived both of these famous men.

Today in County Kerry there is a movement afoot to finally recognize his amazing accomplishments by renaming Kerry Airport as Tom Crean Airport.

In today's blog post I share his heroic and dramatic story and the wonderful work finally underway to mark his place in history. I hope after reading his amazing story you'll join in the quest to have him finally recognized appropriately in his home county.

Tom Crean was born near Annascaul in Co. Kerry, on February 25th 1877. One of ten children his rural Irish childhood was harsh and poverty stricken.

Tom's schooling probably ended around the age of 12. Three years later after an argument with his father over wayward cows, he ran away from home and enlisted in the Royal Navy. By September 1899 he had been promoted to the rank of Petty Officer 2nd Class.

In 1901 Crean's ship was in the New Zealand port of Lyttleton where Captain Scott's ship Discovery was docked. Crean volunteered to replace a deserter from Scott's expedition team and ended up playing a memorable role in Antarctic exploration.

Over the next three years Crean proved himself to be a reliable and valuable crew member, despite the failure of this expedition to reach the south pole. Scott recognized his  ‘meritorious service throughout‘ and promoted him to Petty Officer 1st Class.

In 1910 Crean rejoined Scott aboard the Terra Nova in a quest to be the first to reach the south pole. By late 1911 they were within striking distance of the pole, but Scott chose a party of 5 to strike for their target and ordered Crean and two others to return to camp, a 750 mile journey across snow, ice, and glaciers. 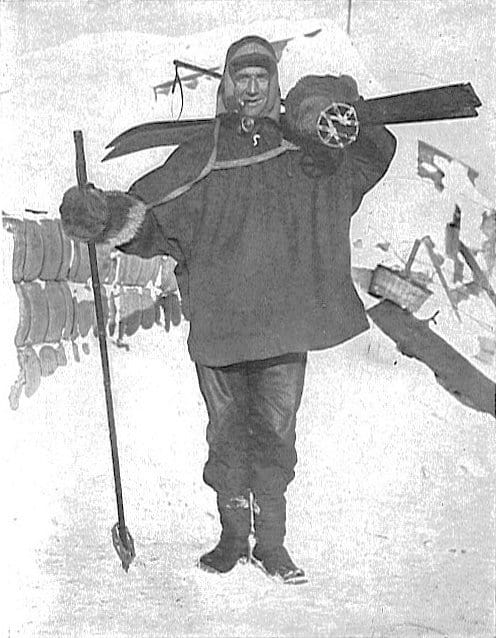 One of his companions, Evans became seriously ill. To save his comrade's life, Crean undertook an 18-hour solo march across 35 miles of ice in trecherous conditions.

On the 19th February 1912, a disheveled, frost bitten, Crean trundled through the door of Scott's base camp hut in Antarctica and slumped to the ground. Thanks to his heroic trek across the harshest terrain on the planet, Evans was rescued.

When Scott failed to return by October 2012, Crean joined a search party to retrace the steps of the famous antartic explorer. They found the frozen remains of the unsuccessful Polar Party.

Crean was awarded the Albert Medal for bravery in saving the life of Lieutenant Teddy Evans.

The Endurance Expedition With Shackleton:

Crean's physical and mental strength, his courage and bravery, made him a key member of both of Scott's expeditions. Earnest Shackleton requested Tom Crean be amongst his crew members to set out for Antartica on board the Endurance in 1915. 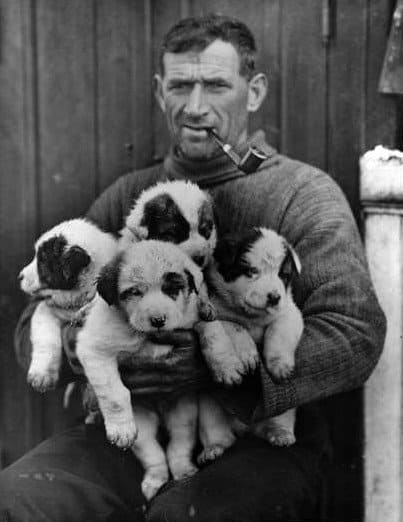 Tom Crean was the only crew member from the Terra Nova, to ever return to Antarctica.

The Endurance Expedition ended in failure, but Crean excelled on this mission, taking part in one of the greatest survival stories of all time.

The Endurance was trapped in ice before ever reaching Antarctic shores. The crew endured months of entrapment before the ship sank into the icy depths.

Leaving the crew on Elephant Island, Crean was amongst 6 men who crossed the Weddell Sea in a life boat to find help. They battled through hurricanes and ferocious seas to reach South Georgia 800 miles away, before trekking 130 miles of uncharted land to reach the Norwegian whaling station located on the island.

Three attempts to return to Elephant Island failed because of ice, but finally Crean was amongst the rescue party which found the stranded men. Amazingly no lives were lost on the Endurance expedition.

Crean was a simple, unpretentious man, who shunned the limelight. Upon retiring from the Royal Navy Crean quietly returned to Kerry and bought a pub.  He passed away in 1938. 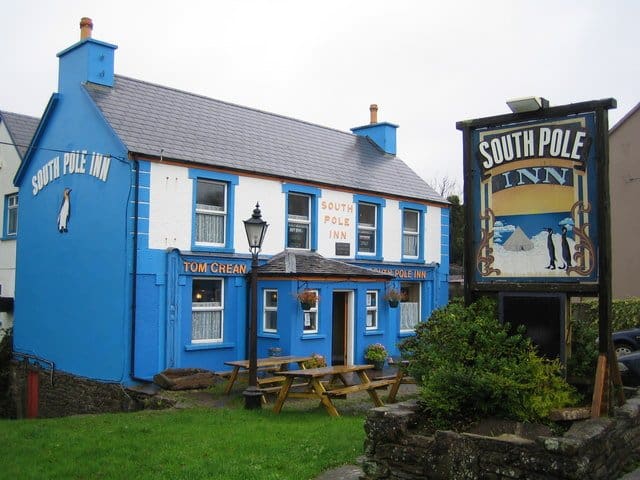 Recognition for Tom Crean is long overdue. After saving the lives of many of his colleagues, his achievements are only commemorated in his home town of Annascaul.

In the year 2000 his story was finally shared with the world through Michael Smith's book  An Unsung Hero: Tom Crean - Antarctic Survivor.

Tom Crean's amazing life is honored on the website Tom Crean / An Irish Antartic Explorer.  Check it out if you get a chance. My brief synopsis of Crean's courageous feats fails to do justice to his bravery.

Crean is no longer a forgotten hero outside of Ireland. A glacier in South Georgia was named Crean Glacier in 1953 and in 1965, the Australians named the mountain he crossed to save the life of Teddy Evans, Mount Crean.

It is high time we honored this great Irish man in Ireland.

A Call To Action:

Wherever you may live, you can help achieve the mission of renaming Kerry Airport in his honor, where a worldwide audience could learn more about this great Irish Hero, whose story still largely remains unsung.

Until then it's up to us, admirers and fans of this great man, to spread the word.

Please share and please like the Facebook page, Ireland Should Honour Tom Crean. Let our sheer weight of numbers wake a country up to a hero they did forget.

This group set a target of 5000 Facebook fans to be reached by Tom Crean's birthday on February 25th. Just 10 days to go, so why not check it out, give them a like, and the boost they need to reach this target.

Their cause could be considered Tom Crean's last expedition, so please, join the crew. 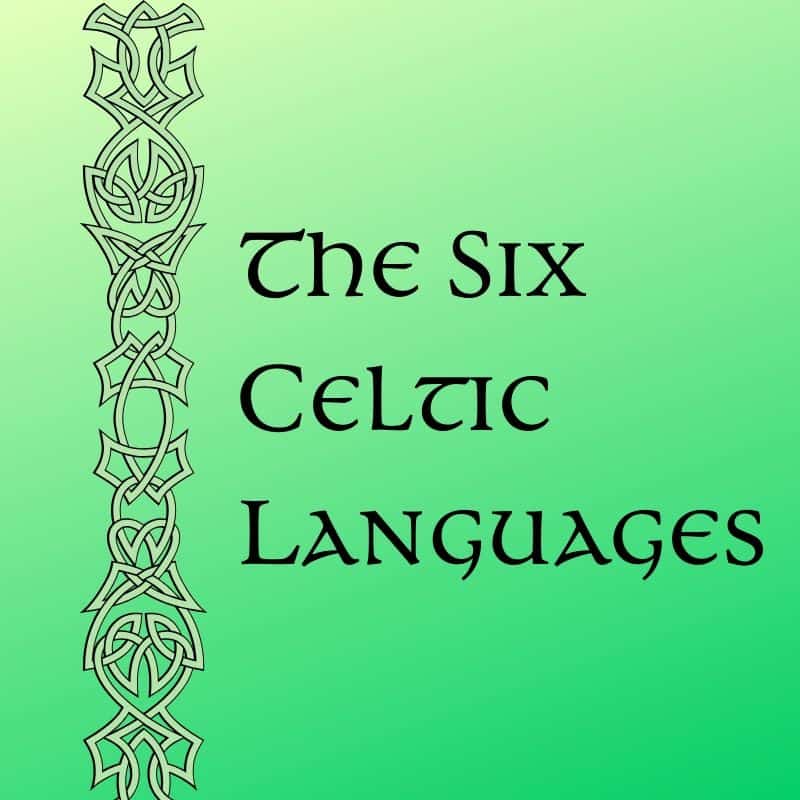