Today’s blog post is especially for New York readers and anyone planning a trip to the Big Apple before June 2nd, 2016.

I’m delighted to announce that CualaNYC, New York City’s first annual festival of Irish culture, kicks off today at 11 am in front of City Hall.

A Mammoth Celebration of Irish Culture,

Featuring Dozens of Events Across NYC,

Commemorates the 100th Anniversary of

the Easter Rising in Dublin 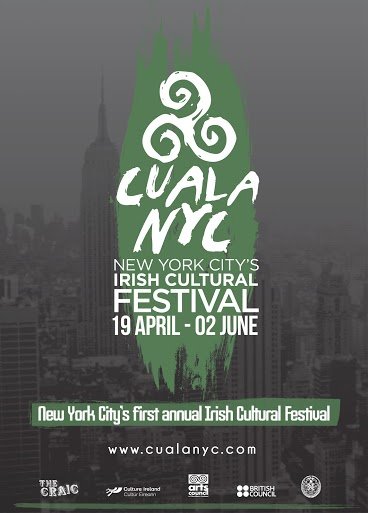 Such a great name for this group and festival!

Did you know “Cuala” was one of the five ancient Celtic roads that led to the Hill of Tara, the seat of the High Kings of Ireland?

And let’s face it, many of the roads of New York point right back to Ireland.

In 1908, William Butler Yeats and his sister Lolly, set up a printing press which they aptly named Cuala Press. And one of Dublin’s most successful Gaelic Athletic Association clubs is named none other than Cuala.

And so, here’s a little bit of information about this fantastic Irish festival which will be launched in a few short hours.

CualaNYC, the first-annual festival of Irish culture, featuring concerts, poetry readings, and theatrical and dance performances and more, in commemoration of the 100th anniversary of the Easter Rising in Dublin, which set the stage for Ireland’s independence from Britain. 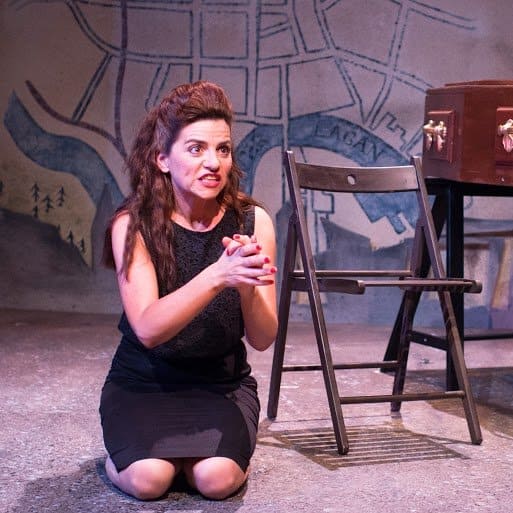 I know this blog post is a little late notice for today’s launch, but fear not. Today is the kick off for an amazing line up of events, scheduled right through June 2, 2016. Here are some of the highlights …

Poets and Patriots: The Easter Rising 1916 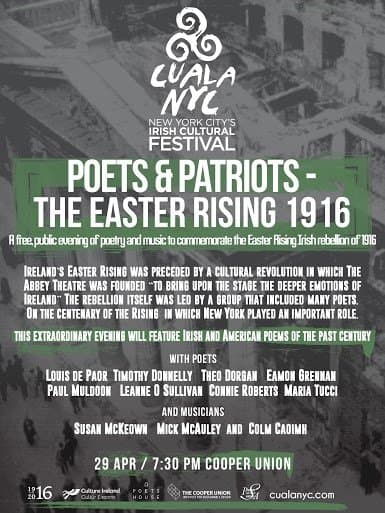 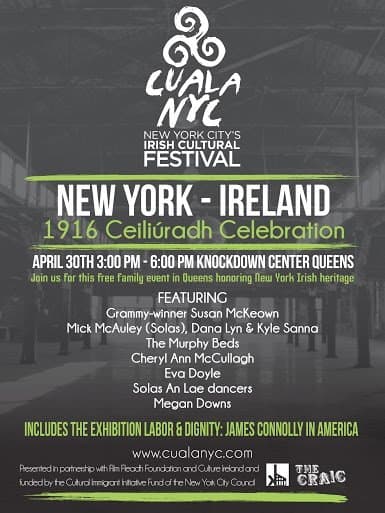 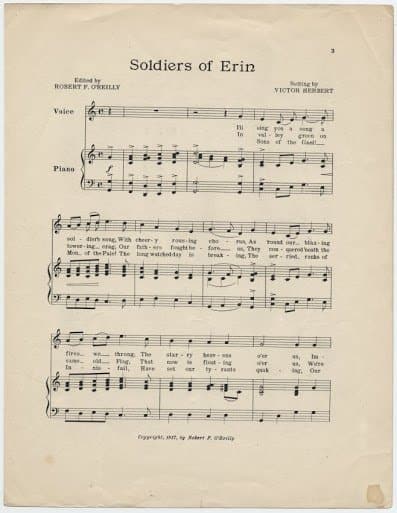 Special tribute to Victor Herbert and his legacy 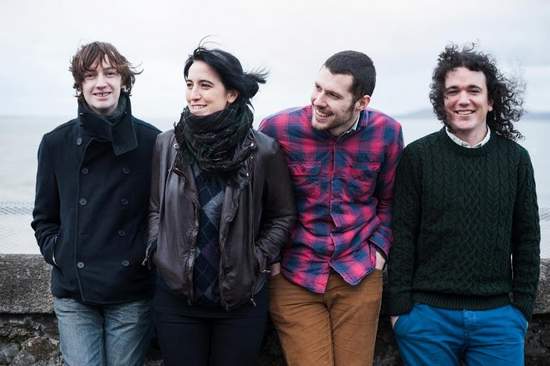 An evening of New York and Irish History, 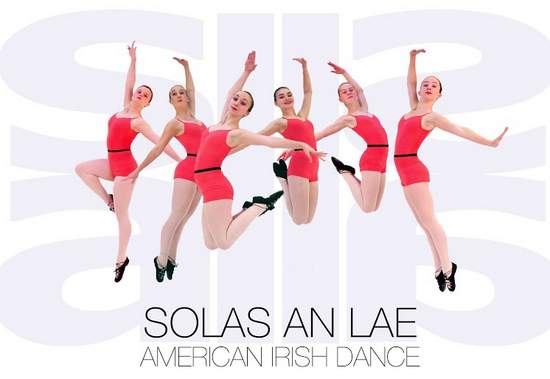 And so, if you should find yourself in New York City in the coming weeks, why not check out one of these Irish cultural events.

You can find the complete schedule of events on the CualaNYC Website.

I just wish I could make it to New York, but school’s not yet out for summer for my four kids, so there’ll be no gallivanting off to the Big Apple for this Irish American Mom.

But I do hope some of you can make it. If you do attend one of these events, make sure to stop back to let us know all about it in the comment section below.