One striking distinction is the lack of words for "yes" and "no" in Irish. 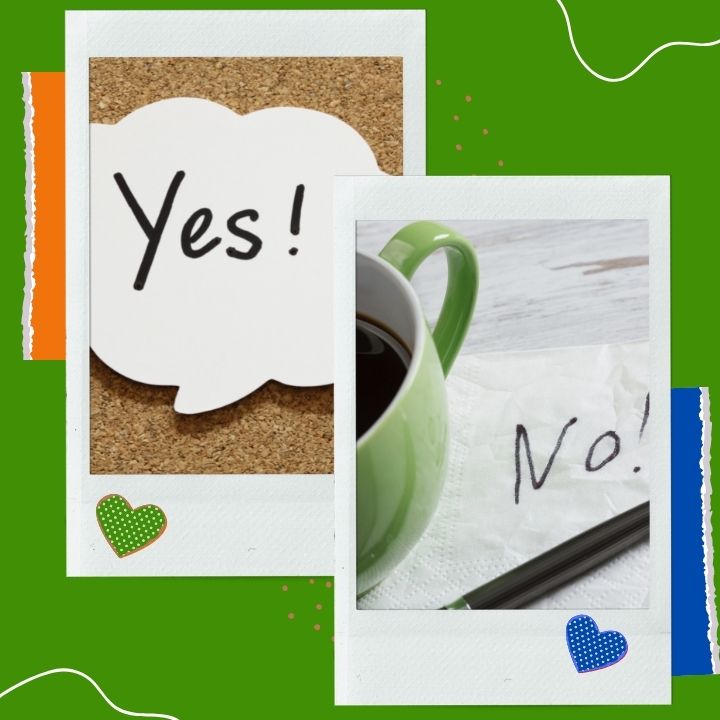 So how do you answer a question in Irish?

This is usually done by answering with the verb, either affirmatively or negatively. Here are some examples:

(Phonetic Pronunciation: On dig-un too)

Tuigim: Yes - or truly you are saying "I understand".

Ní thuigim: No - the exact translation is "I don't understand" 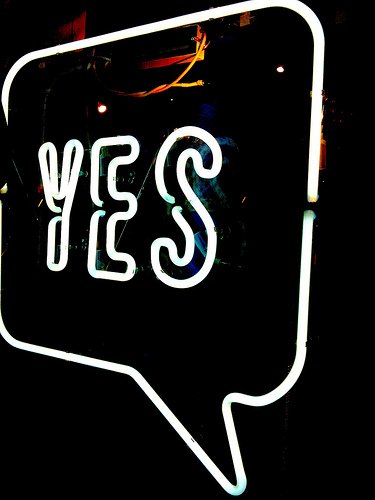 Ba mhaith liom: Yes or literally "I would like"

Níor mhaith liom: No or literally "I wouldn't like"

Meaning of the word 'sea in Irish

When some people are learning Irish they mistakenly apply the words "sea" and "ní hea" for the words "yes" and "no." These are only used to answer a question like this:

(Phonetic Pronuciation - on eh on dur-us)

Today most people in Ireland speak English, learning it at home, and only learning Irish at school.

However despite adopting the English language, many Irish people still seldom use the words"yes" and "no" when answering a question, even in English.

This is particularly noticeable in rural Ireland. 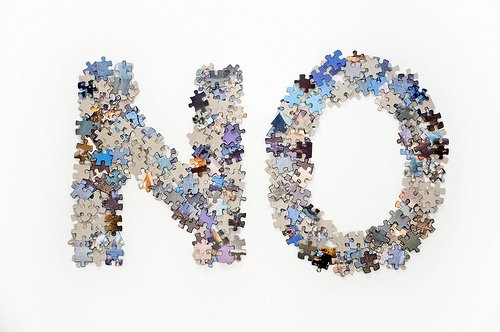 This lack of use of these succinct little English words might be noticed by tourists when browsing in small country shops. You might, for example, ask a shopkeeper if she has a particular product or brand in stock. It is highly unlikely that you will get a simple "yes" as an answer. More than likely you will hear a response such as:

"We have loads of them."

If you ever get the "I'm afraid not response", it will generally be followed by a quick, "but I have such and such, which is just as good, if not better."

Usually any response is followed by a story or a few questions about why you might need the particular item.

Maybe the shopkeeper might seem overly inquisitive to the non-Irish national, but all that is happening is the obligatory banter that is needed to start up a grand old conversation. 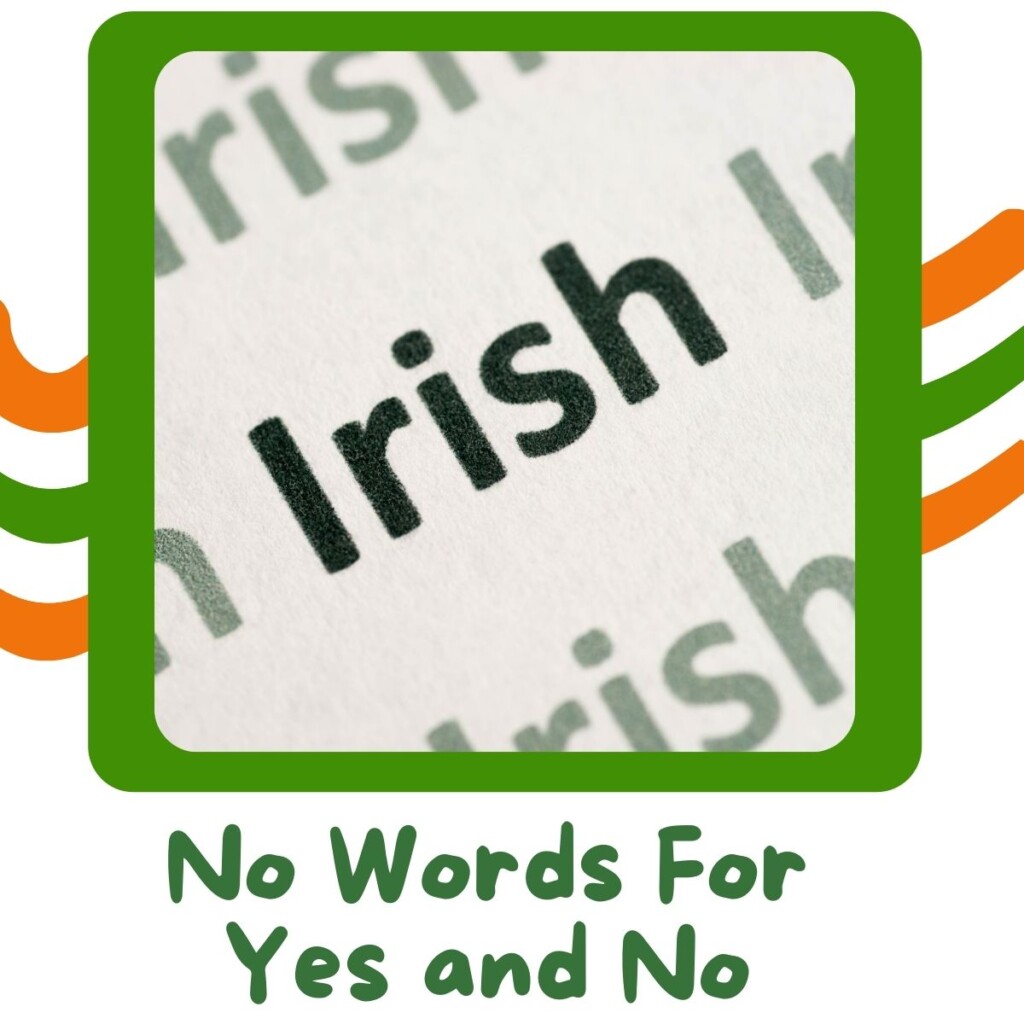 The Joy of Conversation

The Irish dislike those simple words "yes" and "no". They are way too short and to the point.

A plain negative "no" would be just too pointed, giving the impression that the shopkeeper is not in the least bit interested in a good old chat, when you can be certain that a chin wag is always on the cards in Ireland.

Words like "yes" and "no" are too polarizing, too stagnant for the Irish. What kind of a chat can you start with such "useless" little words?

And so, when the Irish started speaking English, they decided not to use words like "yes" and "no" that do nothing to stimulate a good conversation.