The Hills Above The Valley, is a beautiful collection of Barry’s original works, dedicated to his home county of Wicklow. 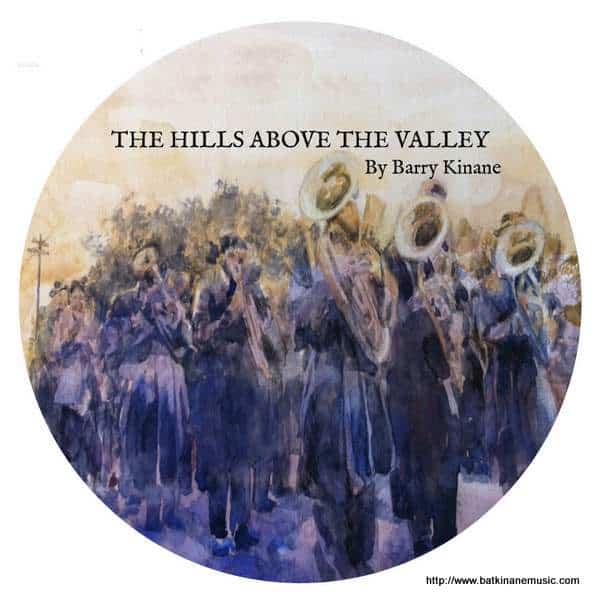 For anyone whose ancestry links back to Wicklow, the garden of Ireland, then you will love this new album. And if you hail from Barry’s hometown of Ballyknockan, then these songs will be even more special.

The Hills Above The Valley –

Some years ago I was producing a DVD, Sunrise on the Wicklow Hills” and it was a struggle to get fourteen or fifteen Wicklow songs. It would appear that there was a dearth of songwriters in the Garden County.

All that has changed. Wicklow singer/songwriter Barry Kinane has brought out an album, “The Hills above the Valley.” 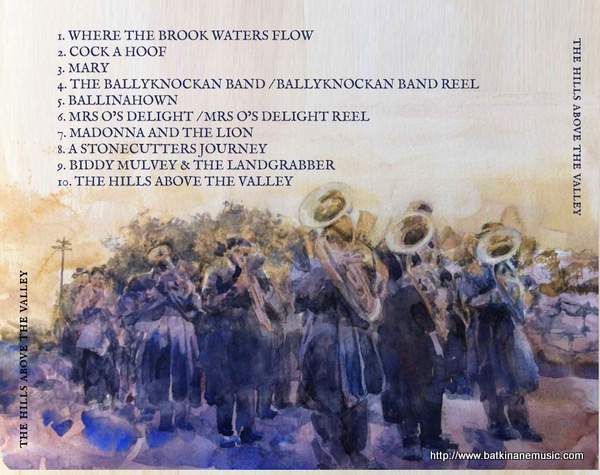 All are Wicklow songs which, in the true ballad tradition, tell tales of love, hardship, tragedy, hope and humor. 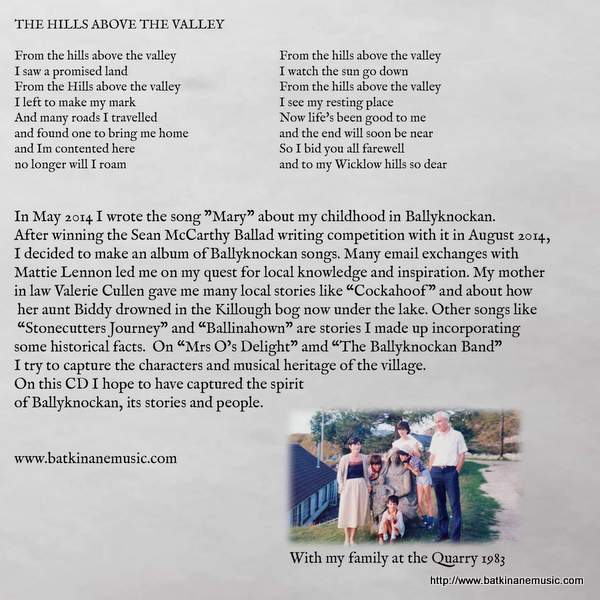 All songs are composed and sung  by Barry, who grew up in Ballyknockan, is married with two children and lives in Carrigacurra, overlooking the beautiful Blessington Lakes.

He has been a songwriter and composer of music most of his life and  started playing in bands as a teenager.

In the past decade he has released eight albums, five with critically acclaimed band Glyder, a solo album, a project album with “Maggie Simpson” and an album with The Whole Hog Band. His music has been played on BBC, RTE and their equivalent stations in Sweden, Germany and Norway, as well as rock shows all over the world. 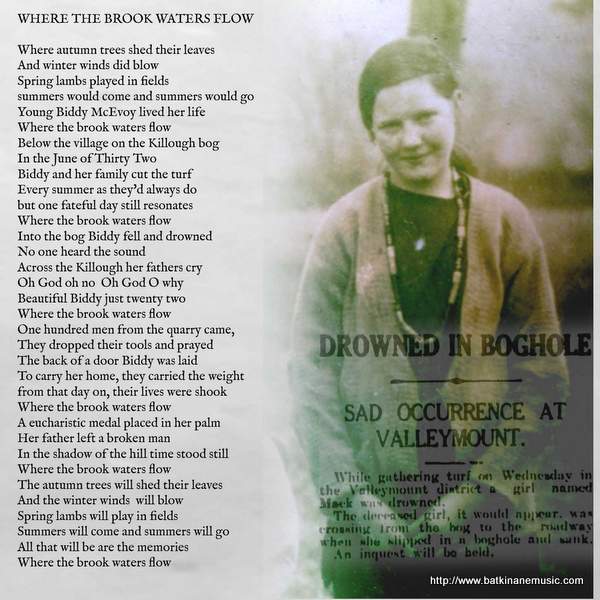 A track was played on the legendary “Nights with Alice Cooper” show which was syndicated all over the world. While in Glyder he toured all over Europe and opened for international acts like Metallica, Slash, Thin Lizzy and many more. Glyder were a well-respected band in the rock scene in UK and Europe and the albums were released internationally on SPV (Steamhammer) for Europe and USA and JVC Victor for Asia.

In 2010 he released a solo album, “A Lifetime to Kill” described as “folk prog” by Hot Press magazine. It featured Johnny Cash’s bass player Dave Rorick as well as top Irish musicians Rob Strong and Pat McManus. It got favourable press and some airplay in Ireland on RTE and regional shows. 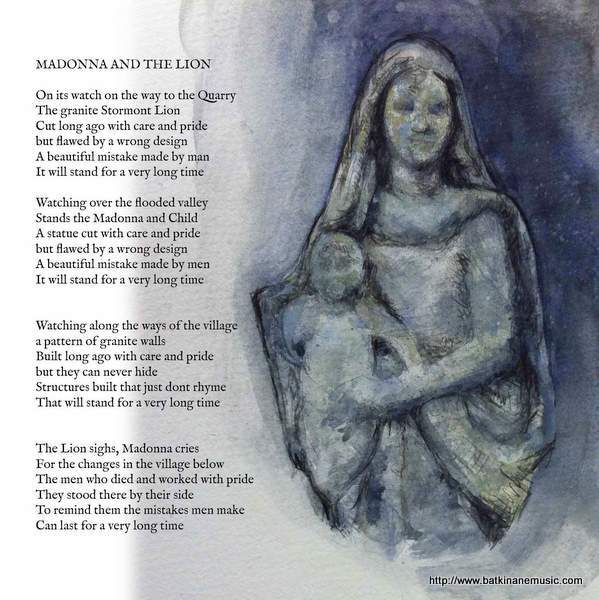 He recently released a country and Bluegrass album called “Ordinary Days”, which he recorded and produced in his own studio with The Whole Hog Band.

It features some of Ireland’s finest bluegrass musicians. It received the award of best debut album at the Leinster Entertainment Awards.

Barry has  been a finalist in many song writing competitions and in 2014  won the prestigious Sean McCarthy Ballad Writing Competition in Listowel, Co. Kerry. He says, “ I have written in many styles ranging from rock, folk, country, metal, pop and soul.” 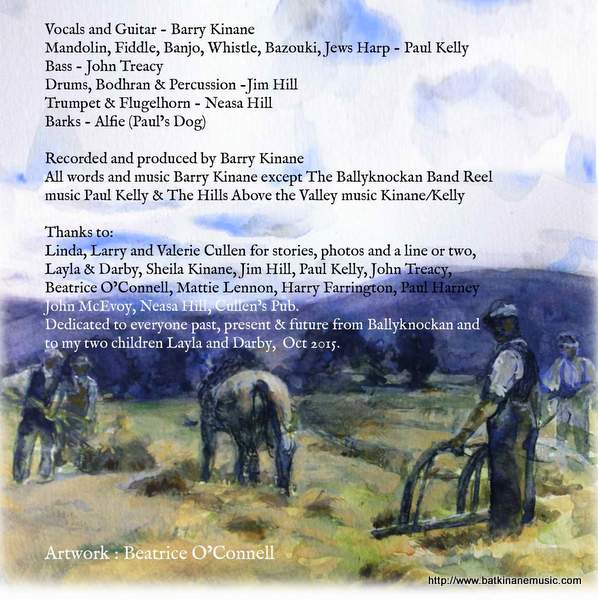 The Hills Above the Valley is available for €12. Yo can e-mail Barry at

Or you can purchase it directly from Bat’s Sound Cloud page – Bat Kinane Music.

Here’s a link to Barry’s YouTube video about his album….

Wishing Barry (a.k.a Bat) every success with this album and may he continue to be inspired by the beauty of Wicklow and Ireland as he composes many more songs in the coming years.