More suspenseful for me than any cop show or murder mystery, NBC’s Who Do You Think You Are?, is my idea of brilliant reality TV. My favorite program is returning tonight at 8 pm, and I am excited. My recorder is set, because it starts right at my kiddos’ bedtime, and I don’t want to miss a minute.

The premiere follows Martin Sheen as he discovers his maternal roots in Ireland, and his paternal roots in Spain. He is descended from a long line of family rebels on all branches of his family tree.

In the trailer for the upcoming series Sheen explains:

“If you had written a novel with all these truths in it, it would be a bitover the top, but it actually happened.”

“I had no idea from whence I came. My father did not know.” 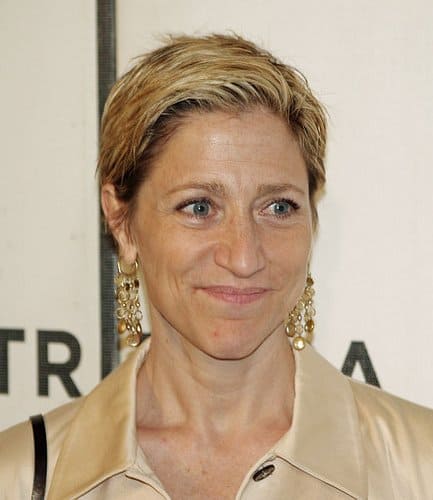 Everyone needs to know where their story began. With loving assistance from family members, and the expertise of genealogists and historians, celebrities discover crucial details of history that have shaped not only their families, but nations, and even the world.

Twelve celebrities participate in personal journeys of discovery to help create season three. I look forward to sharing their emotional revelations, and their intensely dramatic stories of personal connection

This season’s celebrities include:

Who knows what thrilling adventures await! Previous seasons have not disappointed. 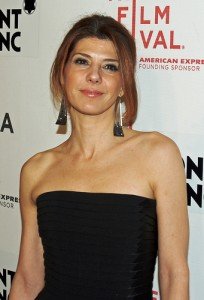 Sarah Jessica Parker discovered her 10th great grandmother, Esther Elwell, was accused as part of the Salem witch trials. Esther escaped punishment when the court was dissolved before her case was heard.

Executive producer Lisa Kudrow found the final resting place of her grandmother and learned many other Jews from the same village were killed by the Nazis.

In season 2, Tim McGraw discovered George Washington had been a guest in his ancestors’ home.

Rosie O’Donnell traveled to Ireland to uncover her family’s suffering in a workhouse at the time of the Great Famine.

This is history that needs to be told. I admire these brave participants who share their innermost emotions with us, sometimes after unearthing the most painful truths. Murder and scandal, Americanized names, family abandonment, bigamy, and the deeds of rascals are often exposed.

I sincerely thank these celebrities for their openness and honesty. If you are like me and have plenty of tears, be prepared to shed them, as we join these brave individuals on their journeys of exploration, discovery, revelation, and hopefully, family connection.