Ireland is a land of mystery and magic. You can feel it in the sea spray crashing over the rocks, see it in the sunlight shimmering through the swift-moving clouds, and hear it in the rich, lilting voices of its people.

If you have ever traveled to Ireland, you may have felt an unexplainable yearning to slip down to the ocean at night to watch the moonlight sparkle over the surface of the water, or climb up to the edge of a soaring cliff to listen to the roar of the wind. 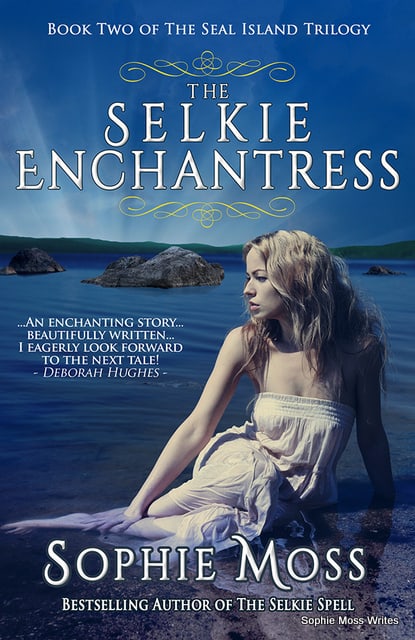 For all the beauty and wonder of that rich green country, there is also a striking sense of comfort and familiarity that makes travelers feel like they’ve come home.

I first visited Ireland on a study abroad program ten years ago. One of my favorite things to do at night was find a cozy pub and listen to the locals tell stories.

The Irish are notorious storytellers, and they’re known for slipping a touch of magic into their tales. It’s not surprising, since Ireland’s history is steeped in legends and myths.

But while most people are familiar with leprechauns—those mischievous wee-folk celebrated on St. Patrick’s Day—there are many lesser-known creatures of Irish folklore. Banshees, changelings, faeries, and merrows all grace the pages of Irish folk and fairy tales. But it is the selkies that most captured my heart.

Selkies are sirens who exist as seals in the sea and can shed their skin and transform into women on land. Their captivating beauty and bewitching songs can enchant human men into following them back into the sea. But selkies have one notable vulnerability. I

f a selkie sheds her seal-skin on land, and a human man captures her pelt, she belongs to him. Without her pelt, she cannot return to the sea. 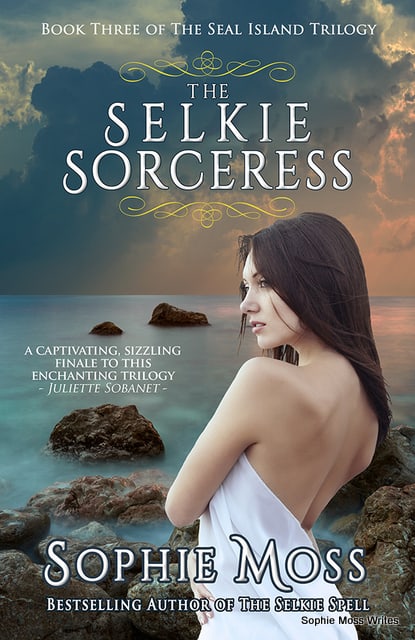 A selkie’s story is always one of finding her home, whether that means returning to the sea, or finding a way to balance her longing for the ocean with her love for her human man. There are a few popular films which feature selkies. The Secret of Roan Inish, is a beautiful movie that I recommend to anyone who wants to learn more about selkies. Colin Farrell starred in a wonderful independent film called Ondine, which came out a few years ago. And there’s a sweet Hallmark movie starring Scott Glenn and Saffron Burrows, called The Seventh Stream.

My own Seal Island Trilogy was inspired by the selkie legends of Ireland. The Seal Island Trilogy is a collection of modern-day fairy tale romances set on a magical Irish island where wild roses hold secrets to powerful enchantments. My stories are filled with magic, mystery and romance.

They feature strong heroines who are willing to fight for what they believe in and for the people they love.

Ireland is a country that teaches us to believe in magic and true love. It is a nation of rugged beauty and kind-hearted people.

It is a charmed land where we might catch a glimpse of faery dewdrops in the grass at dawn, or hear the notes of a selkie’s song in the wind at night. It is a place that will always remind us that we are never too old to read fairy tales. 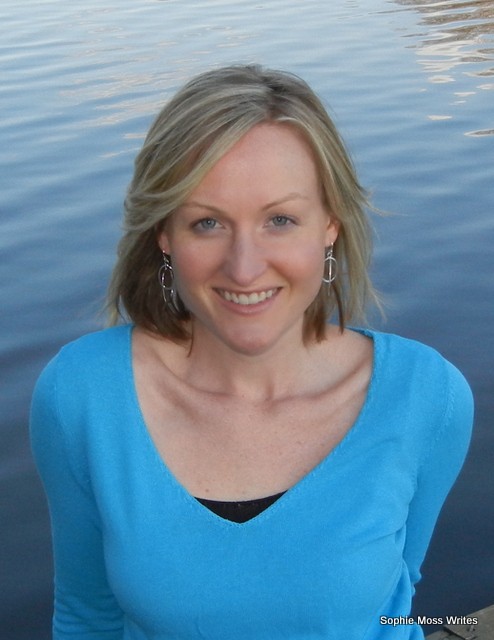 Sophie Moss is the author of the Seal Island Trilogy. She lives in the Mid-Atlantic, US, where she is currently at work on her next novel. When she’s not writing, she’s fiddling in her garden, hunting for four-leaf clovers, or trying to convince a friend to have a Guinness with her at lunch. Find out more about Sophie on her website at Sophie Moss Writes.

Where To Find The Seal Island Trilogy:

The Selkie Spell - Available On Amazon

The Selkie Enchantress - Available On Amazon 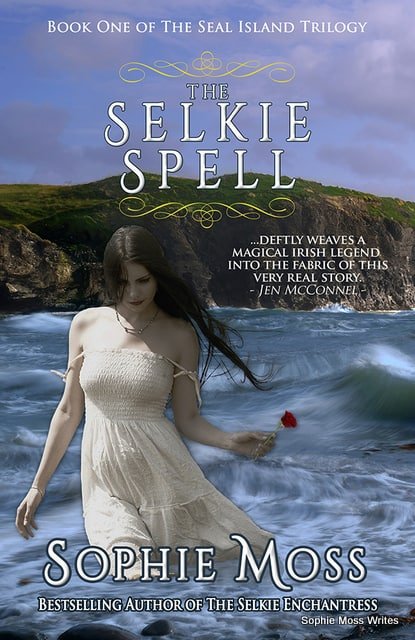 Sophie Moss has graciously offered a signed copy of her first book, The Selkie Spell, as a prize to readers of Irish American Mom.

To enter just leave a comment on this blog post by noon on Saturday, April 27th, 2013 at noon.  In your comment tell us what legendary, magical or mythical character you most associate with Ireland.

A winning comment will be chosen randomly.  Remember to leave your e-mail so that I can contact you should you win. Your e-mail won’t be published or shared, just used to contact our lucky winner.

The winner will be announced on Saturday April 27th, in a separate blog post. I'll send the winner an e-mail so that I can get the address for Sophie to mail the book.

Best of luck to everyone, and a big thank you to Sohpie Moss for this wonderful guest post and giveaway.

Share my recipes and ramblings with the world
« My Ireland Box - April's Crafts Revealed
The Sun Does Shine Sometimes In Ireland. »